About us - Foundation Office Greece and Cyprus

In mid-May 2012, the Konrad Adenauer Stiftung took the initiative to re-open an office in Athens, Greece. At the time of great economic and internal difficulties for Greece and its people, the main goal of KAS is the promotion of political and social dialogue between Greece and Germany and other EU partners. At the same time, the network of KAS offices across Europe and especially the office based in Brussels can make an important contribution to support the stability-oriented, structural reforms in Greece. We will deal in our projects, conferences, workshops, studies and dialogues with crucial economic and socio-political issues related to Greece, Europe and foreign policy. Moreover, the KAS would also like to be involved in the education sector by awarding scholarships to Greek students. 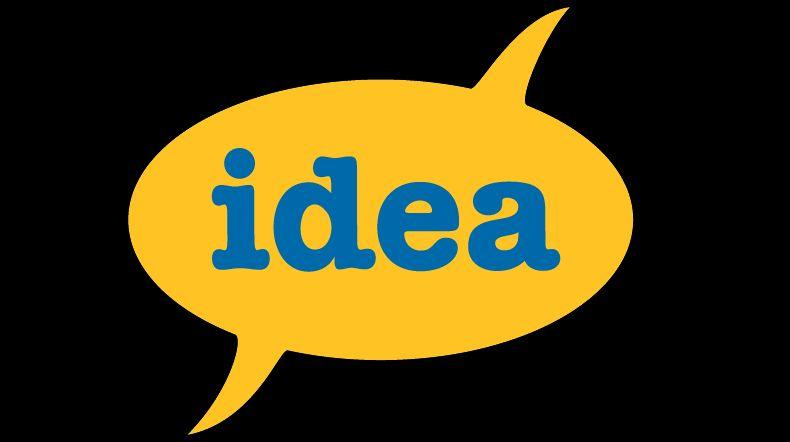 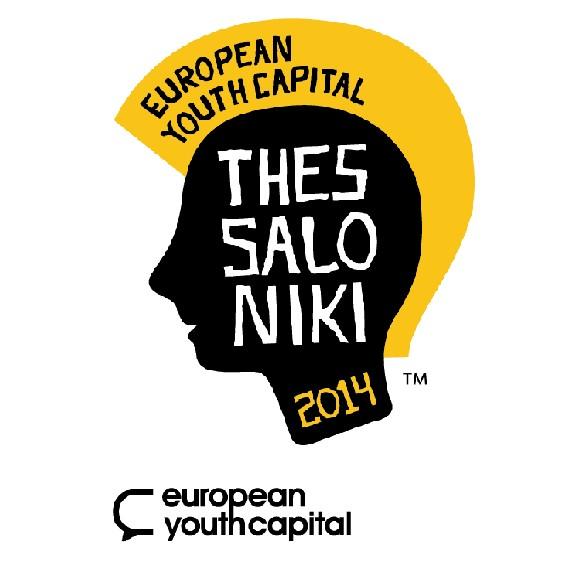