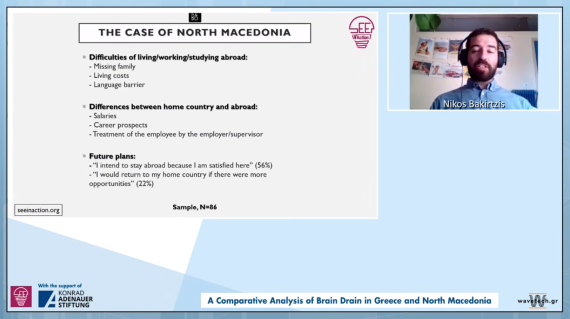 A Comparative Analysis of Brain Drain in Greece and North Macedonia

Presentation and analysis of the results of a poll Greece and North Macedonia on the way towards normalisation

It has been three years since North Macedonia and Greece signed the so-called Prespa agreement which put an end to the name dispute that had been going on since North Macedonia gained independence. Based on the agreement, the Former Yugoslav Republic of Macedonia was renamed North Macedonia. For the latter, the most important result was that Greece dropped its resistance against the country's accession to NATO and the EU. However, while North Macedonia became a NATO member about one year later, Macedonians are still waiting for progress with regard to EU accession. Nevertheless, the Prespa agreement can serve as a good example of how to find a way to balance bilateral conflicts in a region of countries that are new to statehood or have regained independence after a long period of time, where history and identity policy can still determine the politics of the day. Three years after the agreement was signed, the KAS Offices in both countries carried out a survey to find out what the citizens think about it. In the country report at hand, the directors of both offices describe the results from the viewpoint of their country of deployment. 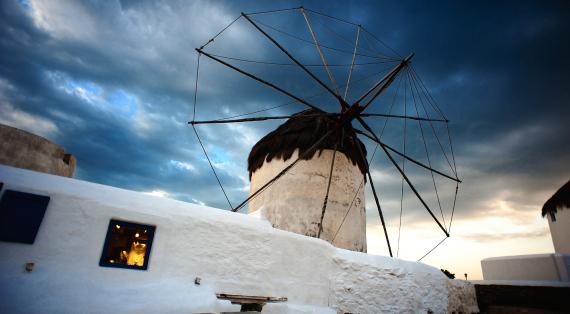 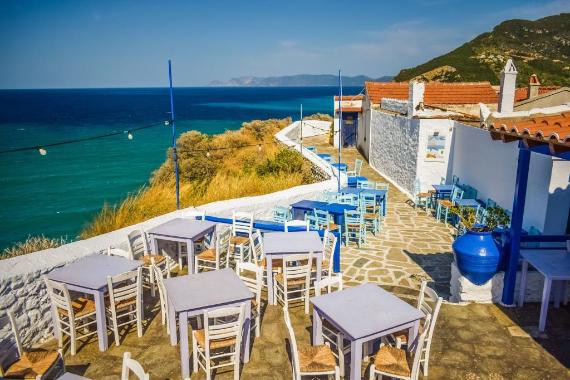 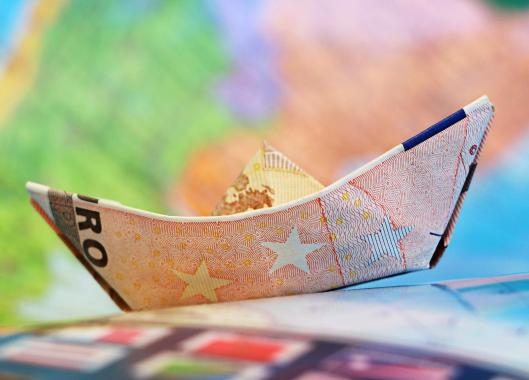 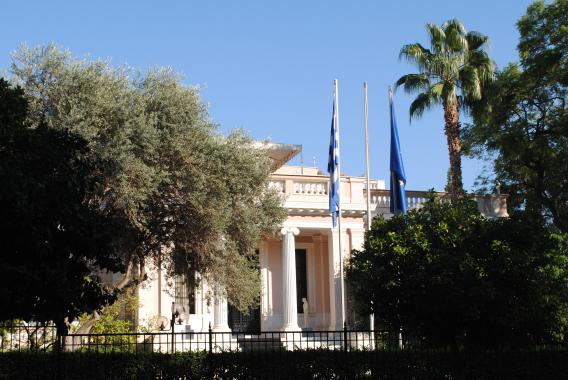 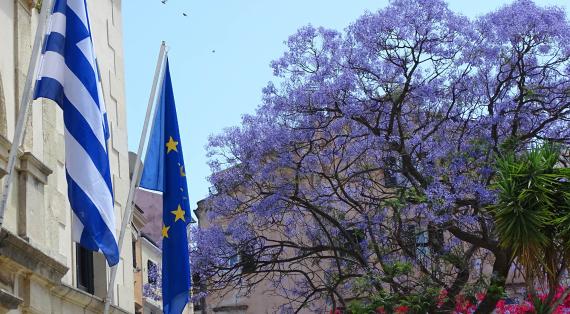 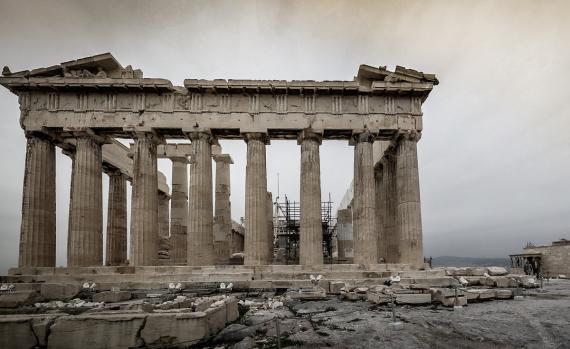