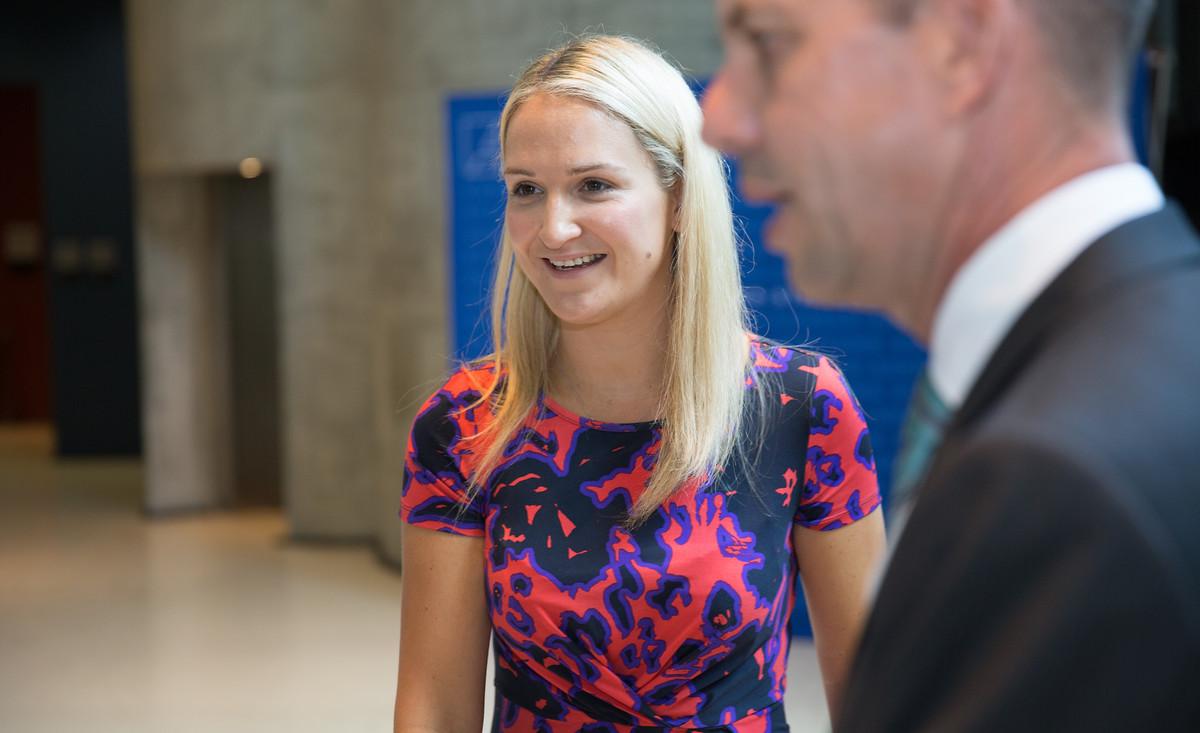 The future border status of Northern Ireland is a major obstacle in negotiations between the U.K. and the EU over Brexit. Against this background, the Deputy Secretary General of the Konrad Adenauer Stiftung, Dr. Gerhard Wahlers, met with Helen McEntee, Minister of State for European Affairs in the Office of the Taoiseach and the Ministry of Foreign Affairs and Trade of Ireland, for a discussion in Berlin.

In addition to discussions on Brexit and the associated political consequences for Ireland and Germany, the high level delegation from Dublin met with representatives of the Konrad Adenauer Stiftung to speak on the continued involvement of KAS in Ireland. At the meeting, Dr. Wahlers emphasised the traditionally good relationship between Germany and Ireland and thanked Helen McEntee for the good cooperation between the Konrad Adenauer Stiftung and the partner party Fine Gael, which is headed by Taoiseach Leo Varadkar.

The impending exit of Great Britain from the European Union poses major challenges for the 27 Member States as well as EU institutions, as can be seen from the difficult negotiation process between Brussels and London. The political situation in Northern Ireland was discussed with the possibility of a new EU external border as well as Ireland’s future with respect to European and international affairs. During the meeting, Minister McEntee also presented the Irish Government's plans to become more internationally active in the future. 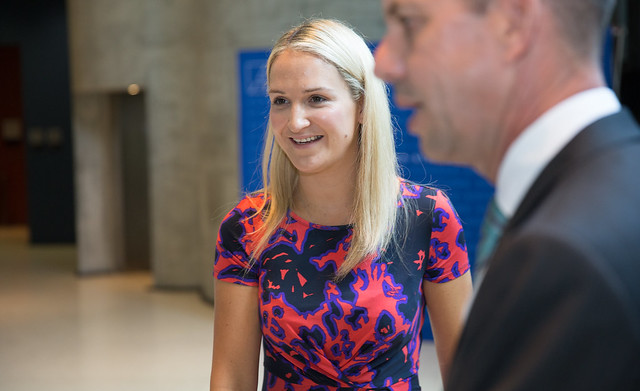 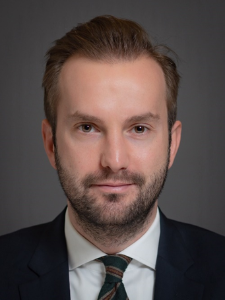