was held on Friday, 25 May 2018 by Center for the Study of Religion and Culture (CSRC) UIN Syarif Hidayatullah Jakarta, in collaboration with the Alliance of Pesantren for Peace and supported by Konrad-Adenauer-Stiftung at Grand Cemara Hotel Jakarta.
June 4, 2018 Ordering Information 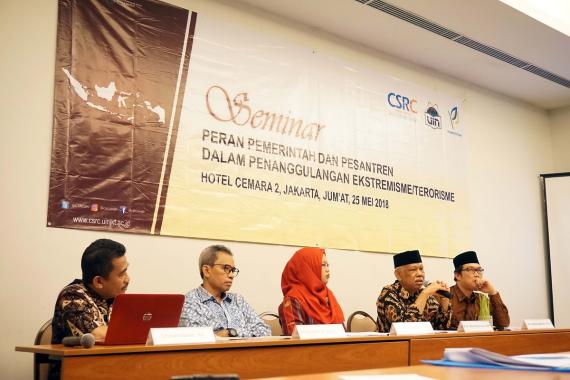 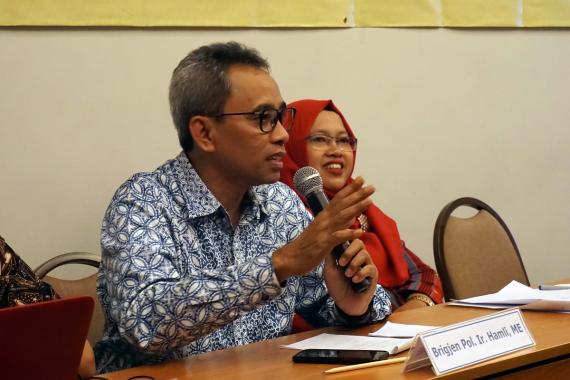 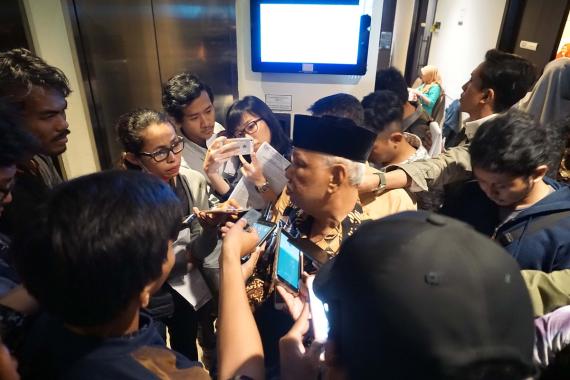 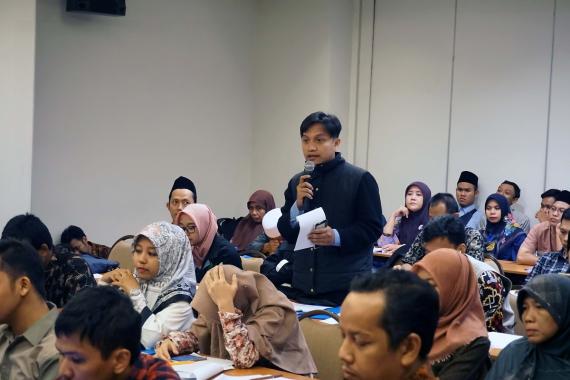 The seminar held responding to a spate terror attacks occurred simultaneously in May 2018 which killed 17 people including police officers in 3 churches and police headquarters in East Java, as well as a riot at terror inmate’s at Mobile Brigade Headquarters (Mako Brimob) in Depot, West Java.

These attacks showed that terrorist groups have widened its scope, recruited more members and fixed their attack method. A research done by CSRC UIN Jakarta in 2017 showed radicalism and extremism grew up in some of educational institutions, both in university and senior high levels. Furthermore, places of worship such as mosques and Mushalla (small mosque) were used as places of knowledge-transfer on terrorism values. Therefore, this seminar aimed to discuss the background of occurrence on terror attacks, solutions on how to prevent terror attacks and to strengthen the role of Pesantren in spreading peaceful narrations to prevent such violence and extremism.

Prof. Dr. Azyumardi Azra of UIN Syarif Hidayatullah Jakarta emphasized the importance of teachers, lecturers and civil servants to get short courses on special themes such as state, state's ideology of Pancasila and its's motto Bhinneka Tunggal Ika, as an effort to counter terrorism acts in universities, schools and ministerial institutions. The spreading of moderate Islam (Wassatiah) which is inclusive and tolerant needed to be improved in so many levels, he said.

The prevention on radicalism spread has been done by the National Counterterrorism Agency (BNPT). BNPT Director Brig. Gen. Ir. Hamli said that the agency has conducted the effort since Bali bombing in 2002. Hamli admitted that educational institutions, from kindergarten to university levels, had become places prone to the spreading of terrorism values. Therefore, he supported the role of Pesantren, as one of the biggest education institutions in Indonesia, to continue spreading peaceful and tolerant Islamic teachings and to also actively spread counter narration of extremism. Alliance of Pesantren for Peace Coordinator, KH. Jazilus Sakhok, Ph.D. said he is optimistic that the values of tawassuth, tawazun and i'tidal as Pesantren's motto would be an attempt to tackle extremism. Pesantren should be fortress for balanced social, culture and religion.

The seminar was participated by over than 80 participants comprising representatives of Pesantren, mosques preachers, Islamic educational institutions, activists and government institutions.