Afghanistan: Lessons Learnt and the Road ahead

Experts from Afghanistan, Japan, Germany and NATO on the current situation in Afghanistan as well as on the chances and challenges for future cooperation.
September 24, 2014 16.00-19.00 Clock

In June 2014, Afghans headed to the polls to choose their next president. The election results were disputed, however, why the candidates Ashraf Ghani and Abdullah Abdullah agreed to conduct a large vote audit before the winner were to be announced. "No matter who wins, we commit ourselves to working together for the sake of Afghanistan," Abdullah promised. "We are putting the past behind us. We are looking into the future," seconded Ghani. In September, both parties finally reached a power-sharing deal. On Sunday (21.09.2014), the Independent Election Commission declared Ashraf Ghani as the president, and thus announced the end of election process. Ghani and Abdullah signed the agreement at a televised ceremony inside the presidential palace in the capital, Kabul. The US, Japan, Germany and many other countries have supported the stability of Afghanistan for over a decade. Next to the US, Japan and Germany have been the biggest donor countries. The conference in Tokyo will analyze the current situation in Afghanistan. Experts from Afghanistan, Japan, Germany and NATO will illustrate the chances and challenges for future cooperation.

Application:Please apply with your full name, affiliation and contact information by

“Endangered Our Efforts in Afghanistan : What Can We Do for Now ?”

“What has been achieved from a German perspective?”

Podium discussion: “Lessons learnt and how to move ahead?”

End of the event 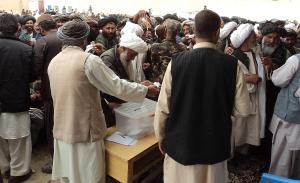 Helmand_PRT_Lashkar_Gah
Afghanistan: Lessons Learnt and the Road ahead 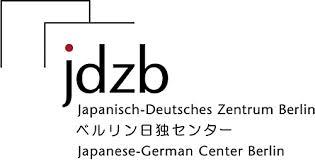