About us - Foundation Office Kenya

Freedom, justice, and solidarity are the basic principles underlying the work of the Konrad-Adenauer-Stiftung (KAS). The KAS is a political foundation, closely associated with the party “Christian Democratic Union of Germany” (CDU). As co-founder of the CDU and the first Chancellor of the Federal Republic of Germany, Konrad Adenauer (1876-1967) united Christian-social, conservative, and liberal traditions. His name is synonymous with the democratic reconstruction of Germany, the firm alignment of foreign policy with the trans-Atlantic community of values, the vision of a unified Europe, and an orientation towards social market economy. His intellectual heritage continues to serve both, as our aim as well as our obligation today.

In our European and international cooperation efforts we work for people to be able to live self-determined lives in freedom and dignity. We make a contribution underpinned by these values in order to help Germany meet its growing responsibilities throughout the world.

We encourage people to lend a hand in shaping the future along these lines. With more than 70 offices abroad and projects in over 120 countries, we make a unique contribution to the promotion of democracy, the rule of law, and social market economy. To foster peace and freedom, we encourage a continuous dialogue at the national and international levels, as well as exchange between cultures and religions.

Human beings in their distinctive dignity and with their rights and responsibilities are at the heart of our work. We are guided by the conviction that human beings are the starting point in the effort to bring about social justice and democratic freedom while promoting sustainable economic activity. By bringing together people who embrace their responsibilities in society, we develop active networks in the political and economic spheres, as well as in society. The guidance we provide on the basis of our political know-how and knowledge helps to shape the globalization process along more socially equitable, ecologically sustainable, and economically efficient lines.

We cooperate with governmental institutions, political parties, civil society organizations and well-chosen elites, building strong partnerships along the way. In particular, we seek to intensify political cooperation in the area of development cooperation at the national and international levels on the foundations of our objectives and values. In cooperation with our partners we make a contribution to the creation of an international order that enables every country to develop in freedom and autonomy.

The KAS in Kenya

The utmost priority of the KAS in Kenya is the promotion and consolidation of democracy. The implementation of the new constitution is crucial for the political development and the stabilization of democracy. This process demands that the citizens of Kenya, the civil society as well as religious organizations, political parties and other stakeholders are all involved in the implementation process. It is highly necessary that all state actors have profound knowledge of the provisions made in the new constitution, and engage the public more often and closely in its implementation process.

To achieve this goal, the KAS is engaging all the relevant stakeholders in a number of focus counties.

On the national level, the KAS is working with political and economic actors, as for example with the National Chamber of Commerce, the Kenyan Land Alliance and political parties representing the democratic center, dealing with questions of economic development and the implementation process of devolution. On the county-level we work with members of the county assemblies, civil society and non-governmental organizations representatives on the same topics. Thereby we connect the national level with the sub-national one. Civil society also has to play a vital role in shaping the political process.

The creation of a sub-national political level in the form of 47 county assemblies presents the unique opportunity of bridging the formerly wide gap between civil society and the political elites. Therefore the KAS seeks to include the grassroots level in its work as well as focusing on empowering women and the youth in voicing their interests. By carrying out workshops and seminars on citizens’ rights and duties, we enable participants to actively engage in the political process, make use of their rights, and hold politicians accountable.

Moreover, another project about devolution in Kenia which is co-funded by the EU and implemented by the KAS enhances public participation in selected Counties. The project concentrates on the capacity building of state and non-state actors for effective devolved governance. The overall objective is thereby to contribute to an accountable, transparent and participatory county governance system in Kenya in accordance with its constitutional rights.

Since 2015, KAS is also active in achieving crisis prevention through the promotion of good governance in the field of food security. In the framework of a project funded by the German Federal Ministry of Economic Cooperation and Development political decision-makers should be supported to react in time to nutritional deficiencies and to initiate appropriate counter-measures. Thereby, the County Governments capacities in the North of Kenya shall be strengthened. Moreover, the civil society representatives, the opposition and the media would fulfill a control function during this process and call the government to account through discussion forums, advocacy-campaigns and critical media reporting.

Besides the consolidation of democracy, and empowering civil society, the KAS focuses on the promotion of social market economy in Kenya. We engage national employers’ associations, drawing their attention to the principal guidelines of social market economy and its benefits for employers, employees, and the country’s economic performance. At the same time, we promote fair management in the mining of raw materials. 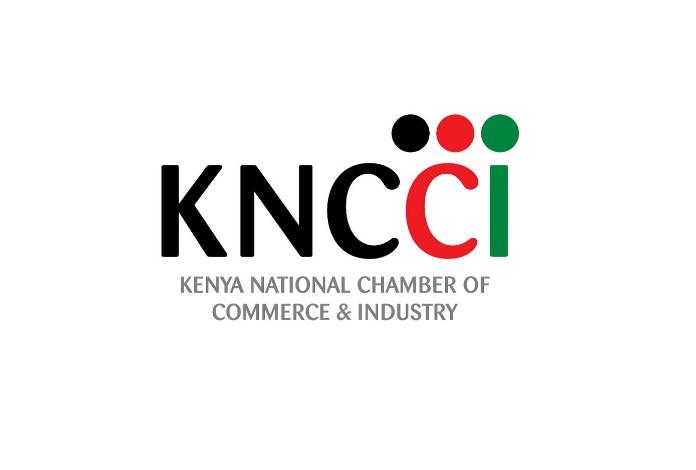 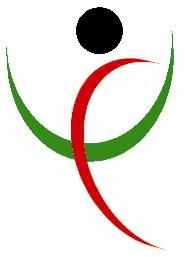 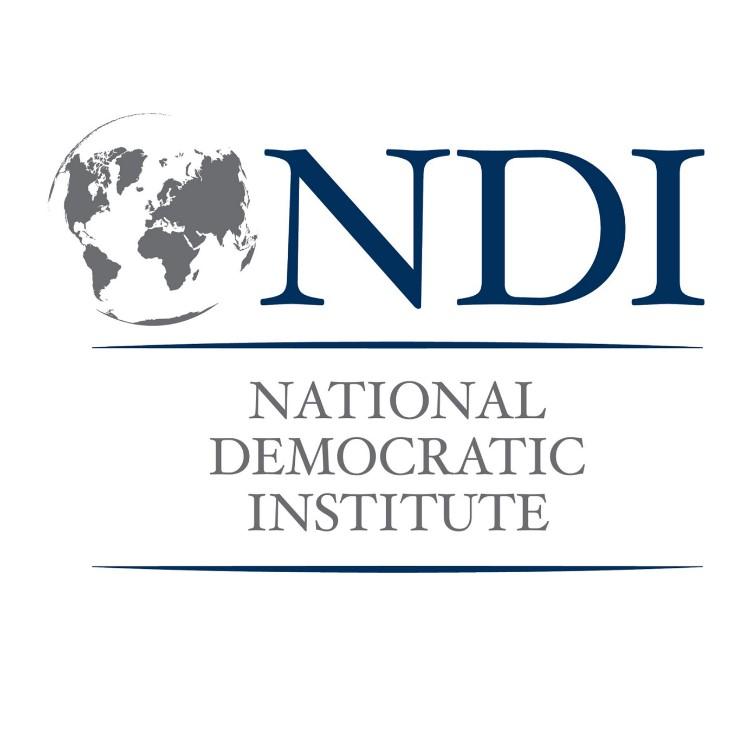 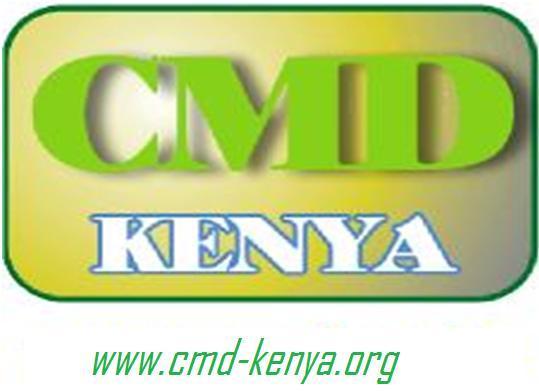 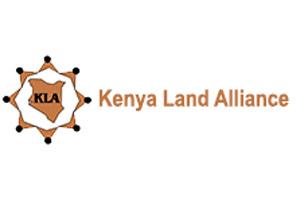 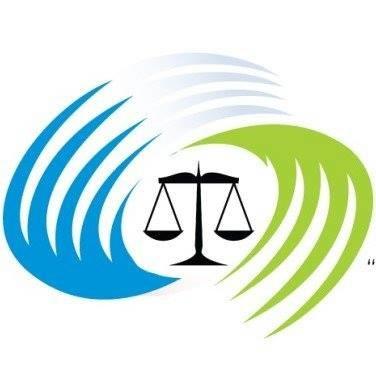 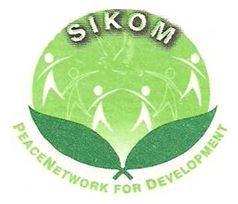 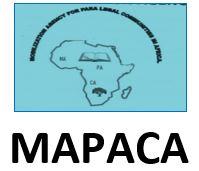 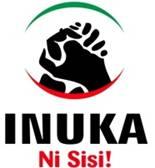 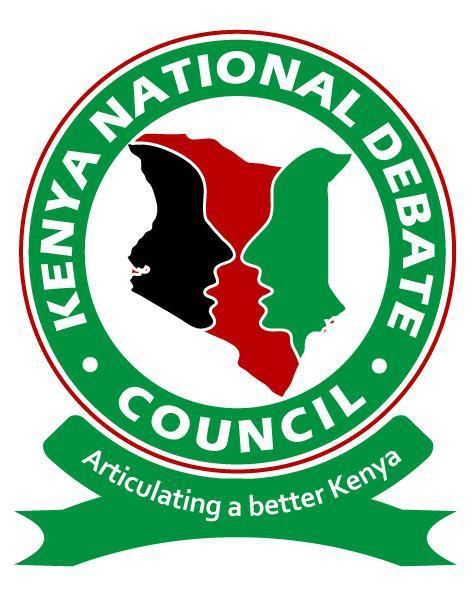