The Discourse about CEDAW in the Islamic Republic of Iran: Voices of Female Jurists

Irene Schneider is Professor for Arabic Studies and Islamic Law at the University of Göttingen since 2003; she was Dean of the Faculty of Philosophy of Göttingen University from 2011-2013 as well as head of Gender Studies 2011-2013, currently she is a member of the Senate. Her main fields of research are Islamic law (especially family law, public law); History of Islamic law; Reconstruction of early Islamic history; Ḥadīth as a source of Islamic history; History of constitution (classical and modern); Islam in Germany; State and society and Gender studies (Arab countries; Iran; Afghanistan).

Irene Schneider finished her undergraduate studies of Islamic Studies, History and Sociology at the universities of Freiburg, Göttingen and Tübingen in 1983 with her M.A. thesis on the Fātimids in North Africa at the University of Tübingen. From 1990 to 1997 she was Assistant Professor at the University of Cologne after she had earned her PhD with the Doctoral Thesis on the adab al-qāḍī-literature in 1989.

Simultaneous Translation will be provided

The Institute of Law, Birzeit University 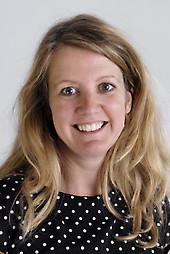 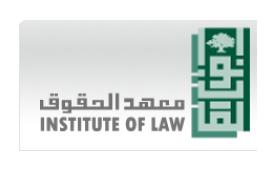