„We keep our hand extended for peace“

According to Palestinian President Mahmoud Abbas, Israel’s settlement policy remains the biggest obstacle for peace in the Middle East. “We are an occupied country”, said Abbas in the KAS-Academy in Berlin one day ahead of his meeting with German Chancellor Angela Merkel.
March 24, 2017 Ordering Information 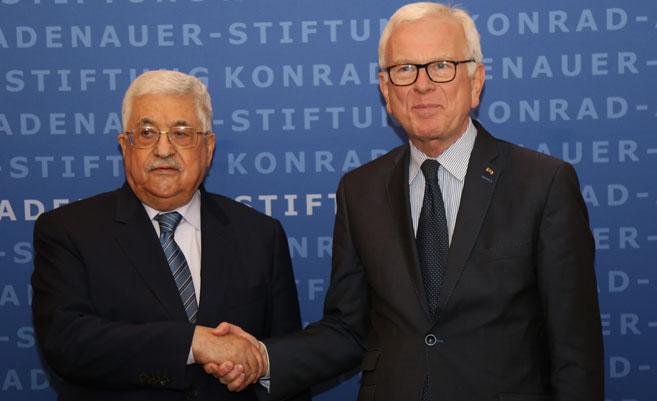 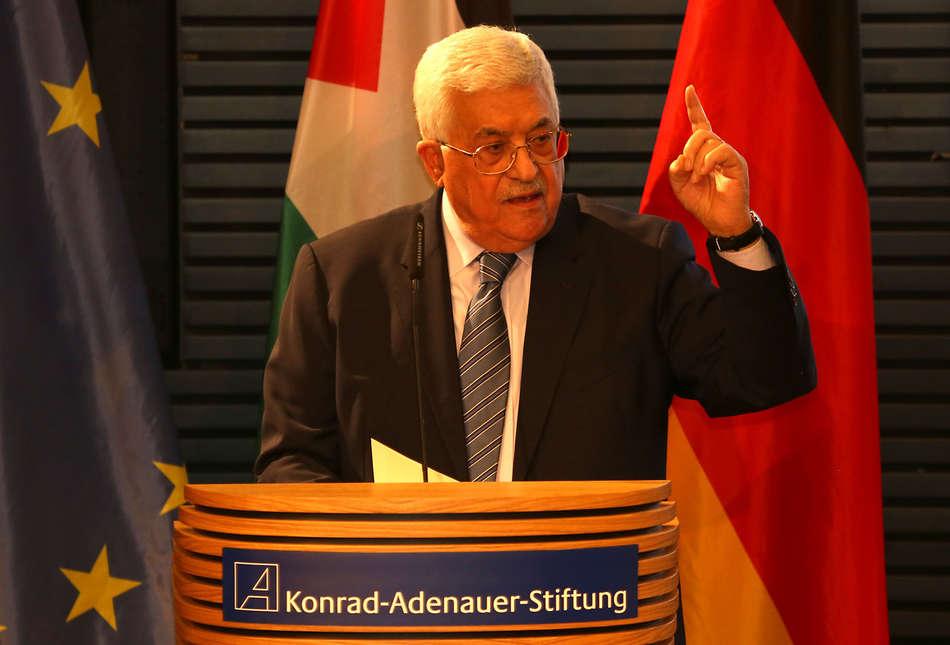 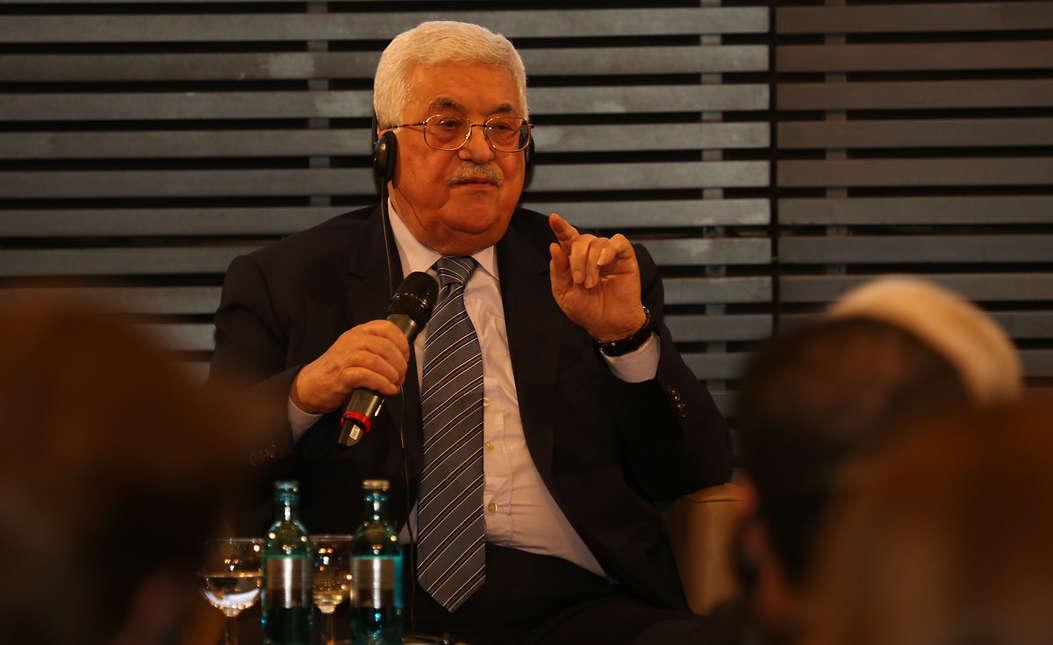 Talk with Abbas in Berlin 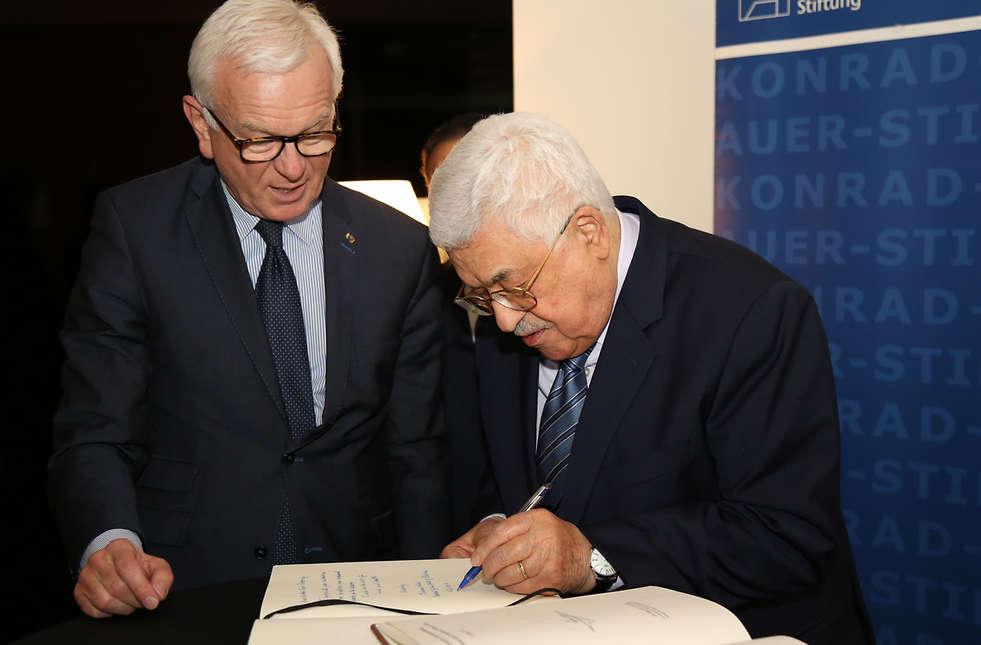 Abbas called upon Israel to stop settlement construction on Palestinian territory. Peace could not be reached as long as there is no stop to the expropriation of Palestinian lands and as long as no retraction from the retroactive legitimization of illegal settlements is made. However, Abbas also stressed his willingness to reconcile. Despite lost opportunities such as the Oslo Accords and despite everything that has happened between the two sides, Abbas repeated that he welcomes everyone who seeks peace, enabling Palestinians to live in peace and security side by side with Israel within the borders of 1967. Abbas reminded the listeners that “Palestine is a fact”, referring both to the recognition of Palestine by 138 states and to the Palestinian flag flying in front of the United Nations in New York. “It is time for Israel to accept that”, said Abbas.

Germany as a mediator?

When asked about a possible role of Germany as a mediator in the Middle East conflict, Abbas appeared open minded and stressed the good relations of Germany to both sides as well as the high reputation of Germany in Palestine. According to a recent KAS-poll, 58% of Palestinians think that the average German supports the Palestinian cause. Almost every second Palestinian is convinced that the relations to Germany are on a trustful level. This might be one of the reasons why Abbas said that he could imagine for Germany “to play a more active role”.

In regards to the latest comments of US-president Donald Trump about the two-state-solution not being the sole solution for peace anymore, Abbas expressed his hope for continuity in the US-Middle East policy. He also rejected US-considerations to move their embassy from Tel Aviv to Jerusalem. This move would legitimize the annexation of East-Jerusalem and therefore “destroy” the peace process.

Hans-Gert Pöttering, Chairman of the Konrad-Adenauer-Stiftung, argued for a multilateral approach for peace on the basis of the two-state solution. Alternative concepts were unrealistic. He also stressed that Germany would refrain from taking sides for one or the other party. Rather, values like human rights, justice, freedom and solidarity should apply universally to all people.

The Future of the Two-State Solution