The G20 countries comprise two thirds of the global population as well as more than three quarters of the economic output, trade and CO2 emissions. Climate change is on the G20 agenda as a central future issue, also as an economic and fiscal challenge because corresponding investments of the private sector are a prerequesite for the fulfilment of the Paris climate protection goals. Our latest Climate Report, which continues the series from 2007, 2011 and 2014, provides answers to the question of the extent to which the private sector plays a role for climate financing in the G20 countries.
July 6, 2017 Ordering Information 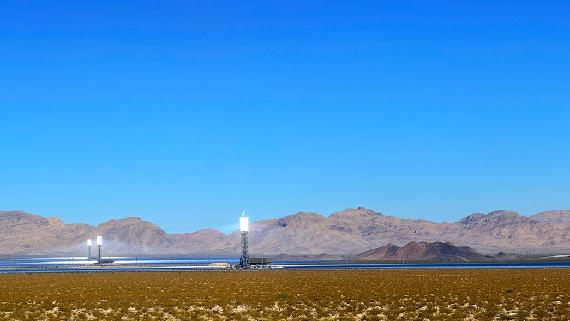 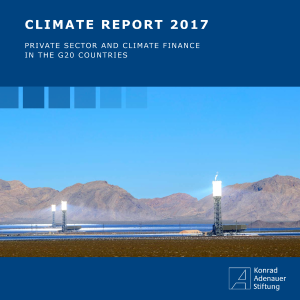