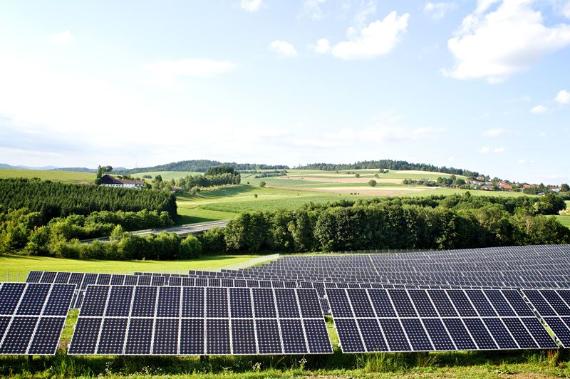 Until 2020, South Asia has been experiencing rapid economic development, but it is one of the regions that are most vulnerable to climate change as well. The major reason is water security issue. South Asian countries acknowledge the water scarcity is current and serious, but paradoxically, the region is not short of water supply in itself. This “scarcity in abundance” phenomenon creates a peculiar challenge for South Asian countries. Before they can proceed to tackling water scarcity, first the region needs to resolve the underlying structural obstacles that have been hindering the effectiveness of any water policy. 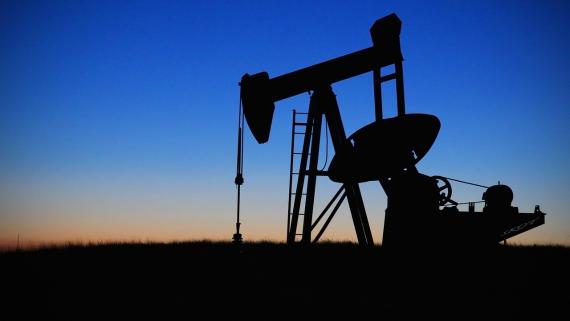 The survey report examines the impacts of the ongoing U.S.–China trade conflict and the resultant geopolitical changes on seven countries in Asia Pacific: Australia, China, India, Indonesia, Japan, Kazakhstan and South Korea. There was widespread consensus among the experts interviewed for this study that the U.S. –China trade conflict was having only minor direct impacts on the energy security or decarbonisation of these countries. Despite this, various secondary effects that could impact the energy markets in Asia Pacific and countries around the world were identified. 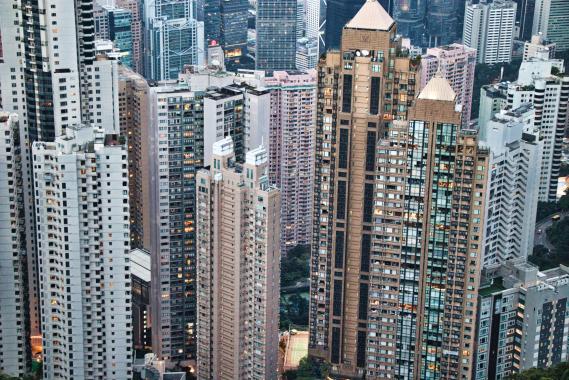 How can Hong Kong tap into the building sector's potential for energy efficiency? The report highlights the benefits of data transparency related to building energy performance, discusses existing barriers, and proposes a data reporting, analysis, disclosure and benchmarking system for future implementation.

The science fiction (SF) genre is currently experiencing an increasing level of public attention, which is mainly focused on climate and environmental issues. Many of these stories represent a socio-political projection screen and not only reflect different cultural perceptions of climate change, but are also able to explain real political positions. For international climate and environmental policy, this trend could be an indication that there is a need to focus more strongly on questions of climate policy storytelling and remain closely linked to the presentation of the future and possible innovations in order to counteract the growing political polarization in this field. 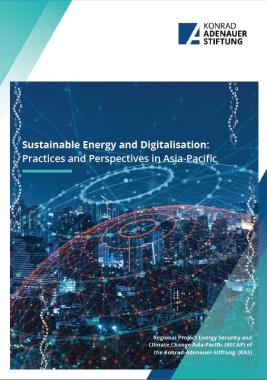 Sustainable Energy and Digitalisation: Practices and Perspectives in Asia-Pacific

Sustainable Energy and Digitalisation: Practices and Perspectives in Asia-Pacific is a comprehensive study which provides an overview of the energy sector and digitalisation in Asia–Pacific. The research highlights the megatrends affecting energy industry and energy transition policy with a focus on disrupting technologies. 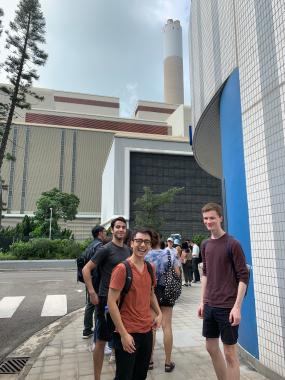 Mr. Phung Vu Hiep - Tom Phillips is telling us about his experience as KAS scholarship holder

Tom is currently studying his LLM in Energy and Environmental Law and we have prepared a set of three questions in order to explore how he is experiencing KAS Scholarship, he is a good example of enthusiasm and commitment within his studies. 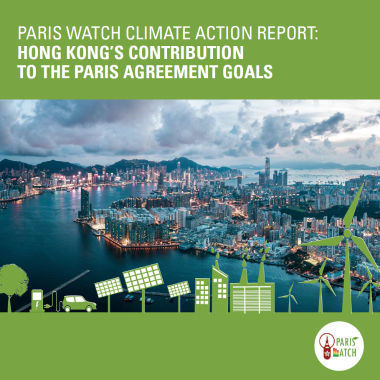 The report finds "Hong Kong faces its own share of threats from climate change, yet it is far from achieving its responsibility towards the Paris Climate Agreement goals." 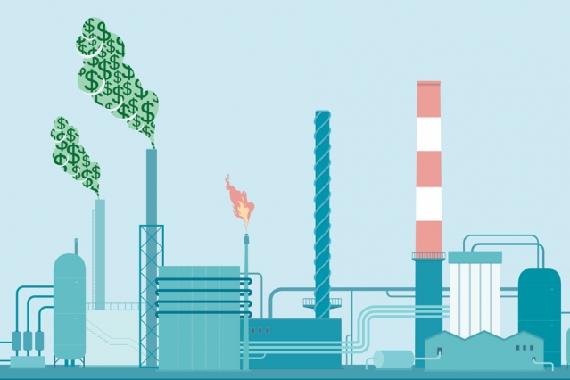 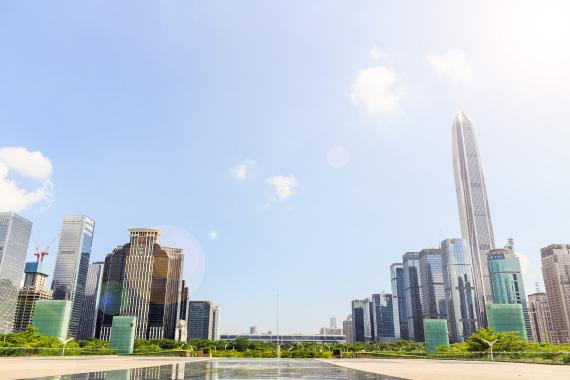 In March in Singapore, the drivers and barriers for digitization of different sectors were discussed. Dr. Francesch discussed technological innovation for flood control.