Seminar series on sustainable urban development in Europe and Asia

The seminar series "Urban Innovations (UI)" brings together European and Asian experts and decision makers to look at experiences on green urban development made in Europe and discuss their possible application to Asia.
November 04 - 06, 2015

Asia is a continent of rapid urbanisation. Cities are becoming a key factor in the implementation of climate friendly and energy efficient concepts. Today most of the Asian metropolitan areas still have a high density of industries with rising pollutant emission rates, overstrained traffic systems and insufficient waste and sewage treatment. Asian countries can only implement sustainable climate and energy politics if large cities and metropolitan areas dramatically change their way of living, producing and consuming.

For this huge challenge, support of European stakeholders is essential. In Europe, the importance of sustainable energy and climate politics has been well recognised for decades and has been implemented in the urban context in various ways. Municipalities have gained huge experiences over recent years in implementing those strategies. Asian decision makers can profit from transfer of knowledge and exchange of experience.

This is the aim of Urban Innovations (UI), a multi-years event series organised by the European Union Academic Programme Hong Kong (EUAP) at Hong Kong Baptist University. The KAS RECAP will contribute to the upcoming part of the series which will take place from October to December 2015.

In previous years, the City of Hamburg has implemented a variety of sustainable urban planning projects. The activities include a promotion of energy efficient architecture for private homes, the new HafenCity (a central harbour district), which followed the latest ecologic criteria and encouraged residents to participate actively in the discourse of green urban development. For these achievements, Hamburg was granted the title “European Green Capital” by the European Union in 2014.

Urban Innovations is a platform for transferring those experiences to urban decision makers, think tanks, universities, architects and urban planners from Hong Kong and other Asian cities. In order to motivate the responsible decision makers to a concrete implementation of their concepts, the seminars demonstrate practical approaches by dealing with successful projects in Hamburg and other European cities.

On invitation of the Regional Project Energy Security and Climate Change in Asia-Pacific (RECAP) the renowned German urban planner Uli Hellweg contributes to UI by holding several seminars on green urban development. After his studies at the renowned RWTH Aachen University, Mr. Hellweg worked in planning bureaus of several German cities and was CEO of the International Building Exhibition (IBA) Hamburg before he opened his own urban planning agency in Berlin.

In Hong Kong, he will present experiences made with Hamburg HafenCity and draw possible implications for the development of Hong Kong’s new district Kowloon East. The European concept of “green buildings” and sustainable architectural concepts for Asian cities will also be a topic of the seminars. At round tables, the participants will have the opportunity to discuss further questions and present their own ideas. Further information is available on Urban Innovations.

RECAP supports also an exhibition on “Green, inclusive, growing city by the water: Perspectives on Urban Development”. It will be shown from 15 October till 15 December 2015 at City Gallery in Central, Hong Kong along with the UI seminar series.

These events are part of several activities by RECAP on sustainable urban development in Asia.

Green, inclusive, growing city by the water: Perspectives on Urban Development in Hamburg: Exhibition about successful concepts of sustainable urban planning based on the example of Hamburg
Oct 16, 2015
read now
Contact 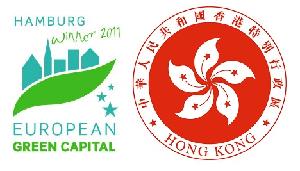 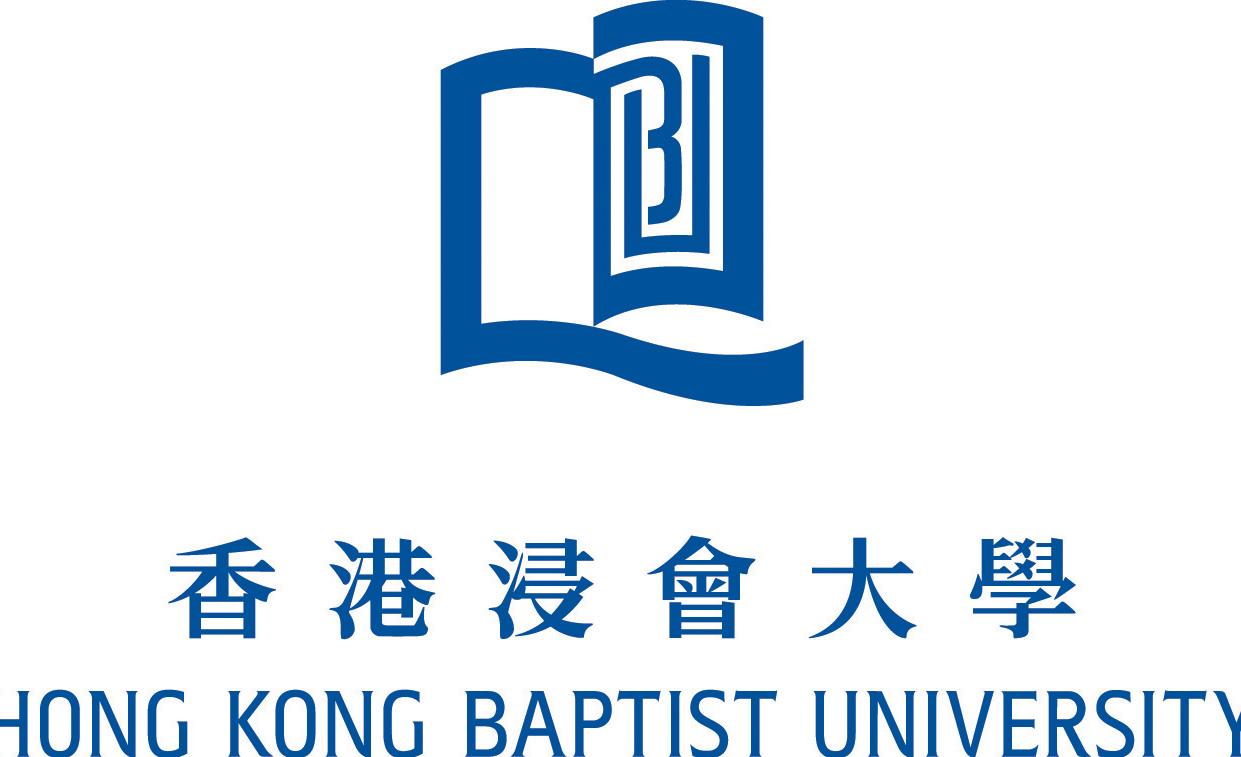