Resource Integration in Central Asia and its impacts on South Asia

The workshop analysed how the resource integration in Central Asia is triggering developments in South Asia in terms of resource security.
November 26, 2019 Ordering Information 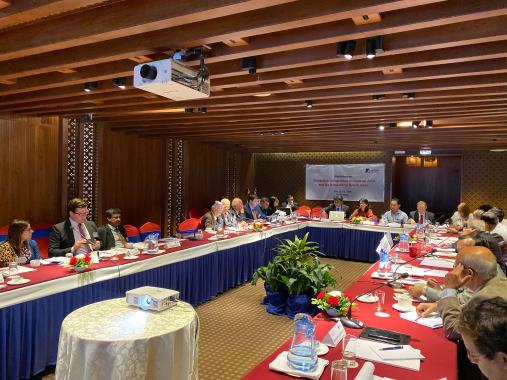 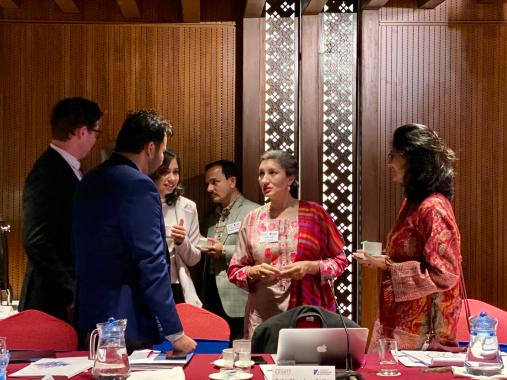 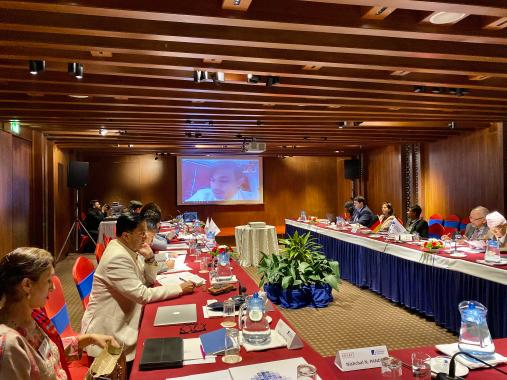 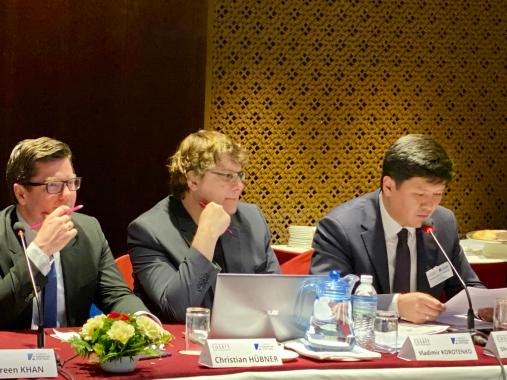 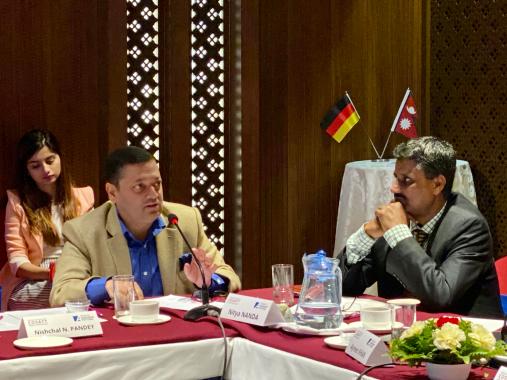 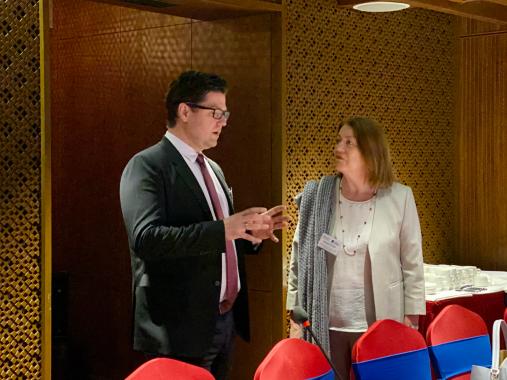 The Consortium of South Asian Think Tanks (COSATT) and KAS RECAP co-organized an international workshop on “Resource Integration in Central Asia and its impacts on South Asia”. The workshop was opened by Dr. Nishchal N. Pandey, the Director of Centre for South Asian Studies (CSAS), Dr. Christian Hübner, the Director of KAS RECAP, and H.E. Veronica Cody, the Ambassador of the Delegation of the European Union to Nepal, as the keynote speaker.

The workshop started with a Panel on “Resource Integration in Central Asia and Strategic Competition between Big Powers”. The main focus was to analyse the current attention to Central Asia shown by various big powers. The panelist discussed the various connectivity projects introduced by these powers and their impacts on the region. As a result, the panel highlighted current developments and local perceptions. The second panel covered the topic “Resource Connectivity between Central and South Asia”. The connectivity between these two regions is challenging due to the lack of infrastructure and political channels. The participants spoke about the potential underlying reasons for such low degree of economic and infrastructural integration, as well as their respective solutions. The last panel on day one was about “Regional Infrastructure and Connectivity between South Asia, China, and Indo-Pacific”. It explored the current status and recent strategies. For the second day, the focus was shifted to “Resource Integration and Climate Security”, which was about mitigation and adaptation measures taken by the countries of South Asia and Central Asia in the face of climate change. It was emphasised that both regions are particularly vulnerable to climate change and hence it is of utmost importance to cooperate in sustainable resource management.

A Policy Brief containing more details of the results of the workshop is coming soon.