Regional meeting of the European Youth Parliament in Novi Sad, Belgrade and Niš

In February, March and April 2018 the EYP organized together with the Konrad-Adenauer-Foundation three workshops simulating the work of the European Parliament
June 14, 2018 Ordering Information 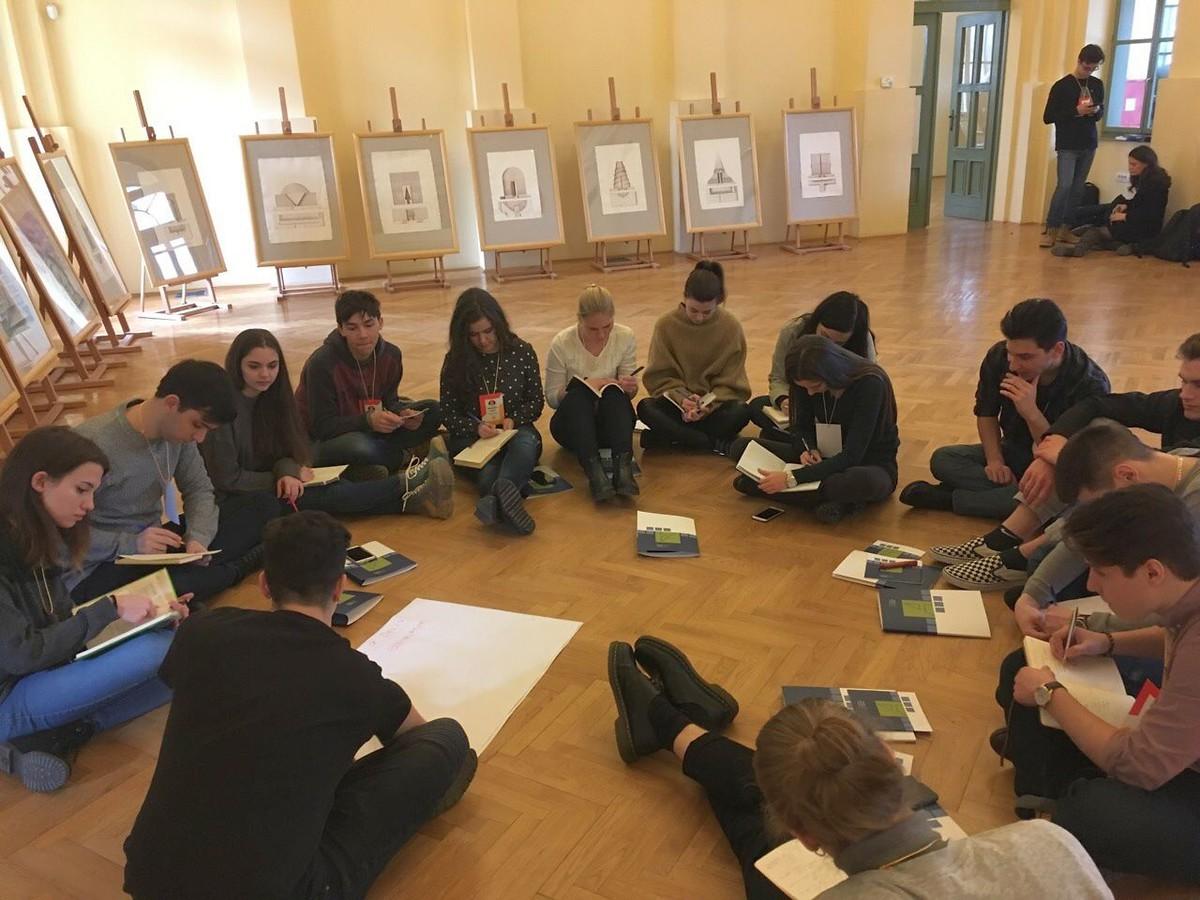 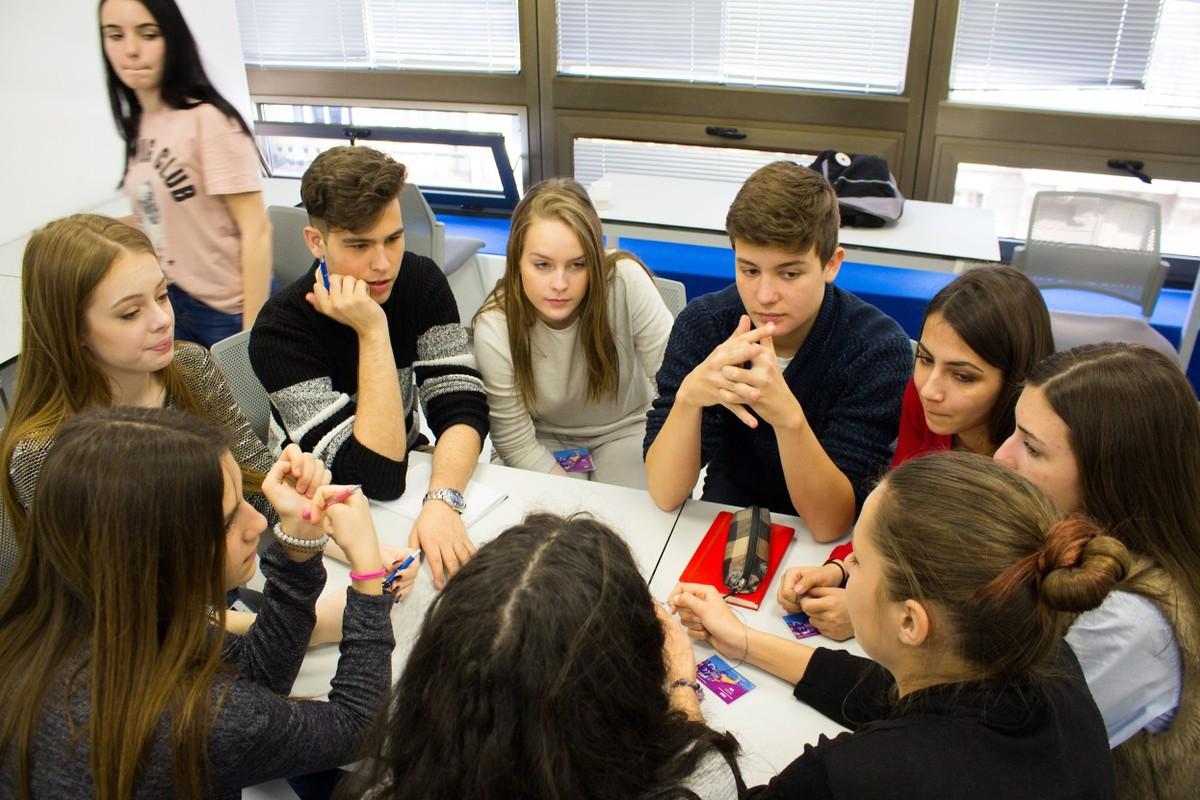 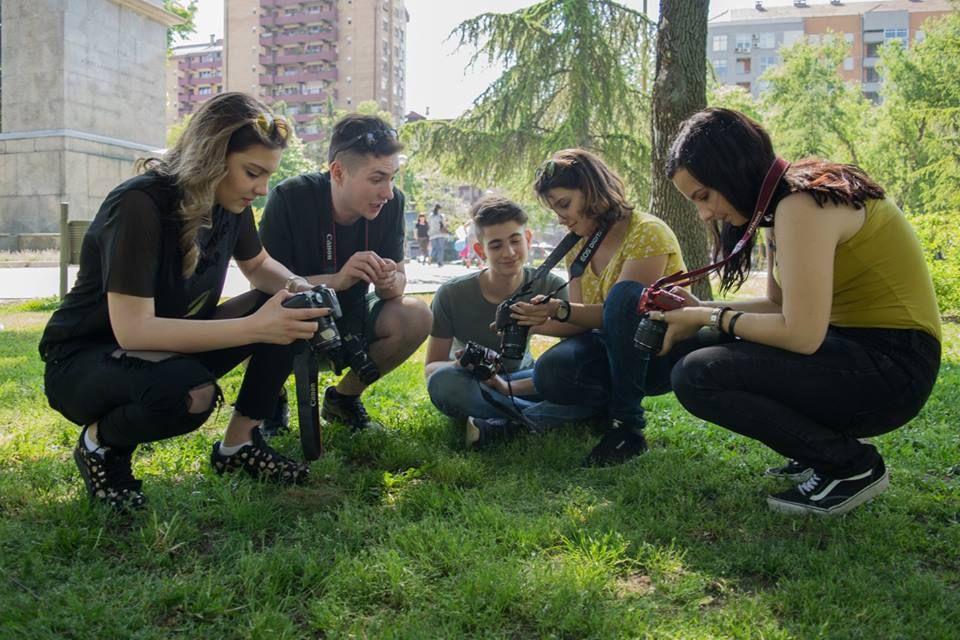 Around 400 high school students from Novi Sad, Belgrade and Niš along with young participants from various European countries successfully took part in a model simulation of the European Parliament. Each of the attendees occupied himself with either an economic, political or social problem of the European Union.

Future decision makers and coaches were discussing about the most recent topics in Europe: independent power supply, political asylum, the European Commission strategy for EU enlargement in the Western Balkans until 2025 and much more. In different committees the participants further dealt with these different topics and finally issued resolutions, just as it is done in the European Parliament. These drafted papers consisted of proposals for resolving discussed problems and were handed over to prime minister Ana Brnabić, to the speaker of parliament Maja Gojković as well as to the Delegation of the European Commission in Serbia.

These workshops meant a big step for the young citizens to gain more knowledge and skills as well as it reduced Europe-sceptic opinions and changed the perception of the participants towards the European Union.

For further information on the topic, please follow the link in the right column!