The importance of multilingualism in promoting and deepening social cohesion and nation building in South Africa.

The Chairperson of the Commission for the Promotion and Protection of the Rights of Cultural, Religious and Linguistic Communities (CRL Rights Commission) Mrs Thoko Mkhwanazi-Xaluva and Mr Henning Suhr, Resident Representative of KAS cordially invites you to a conference during the International Mother Language Day under the theme: The importance of multilingualism in promoting and deepening social cohesion and nation building in South Africa.

International Mother Language Day was proclaimed by UNESCO's General Conference in November 1999. The aim of this special event was to promote linguistic and cultural diversity and multilingualism. The United Nations General Assembly on 16 May 2007 called upon Member States "to promote the preservation and protection of all languages used by peoples of the world". This initiative not only increased awareness of language issues, but also mobilized partners and resources for supporting the implementation of strategies and policies in favour of language diversity and multilingualism in all parts of the world.

KAS and CRL Rights Commission will be honored to have you and your organization represented at this event. 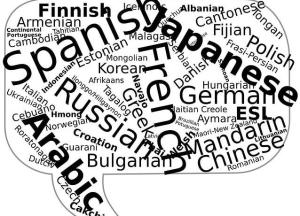 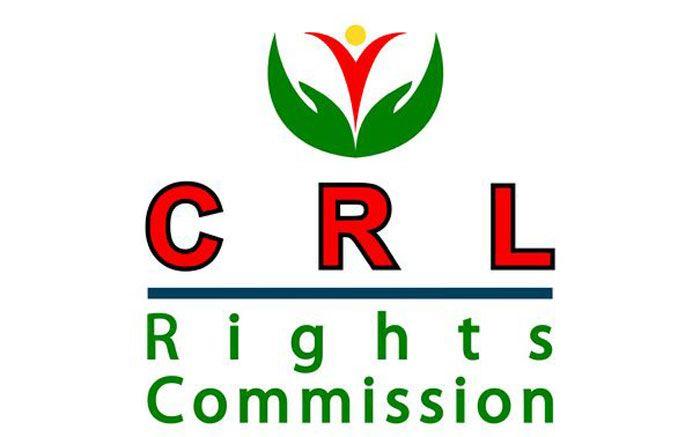