As South Africa commemorated Youth Month, the Democracy Development Program (DDP) in collaboration with Konrad Adenauer Stiftung brought the youth together through its 4th Annual Youth Indaba on 12th and 13th June in Durban. The objective was to tackle issues affecting young people and find solutions.
June 20, 2019 Ordering Information 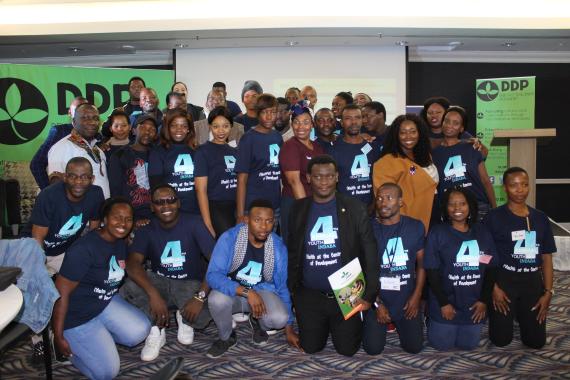 Group picture with all participants 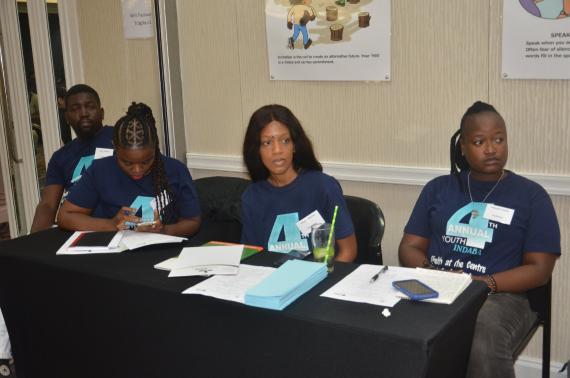 Bringing engaged and young people together 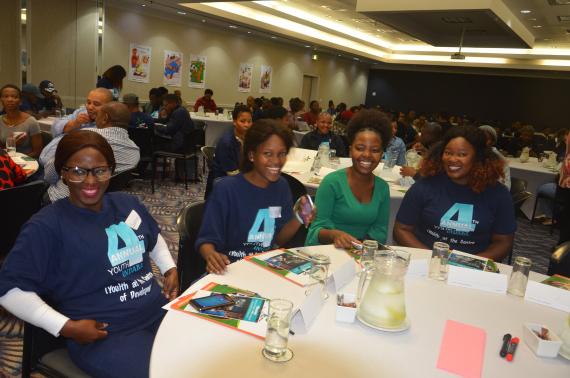 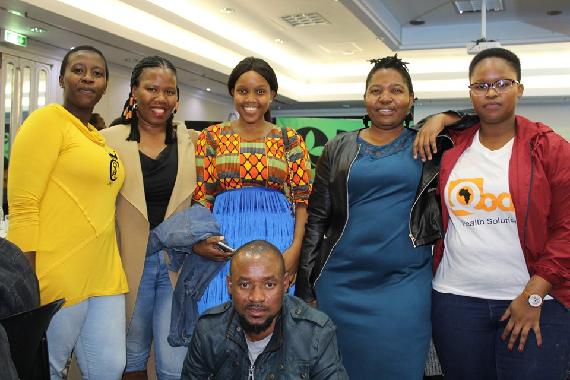 Group picture after the discussion 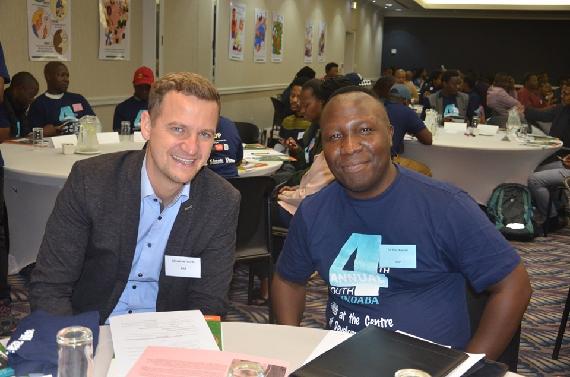 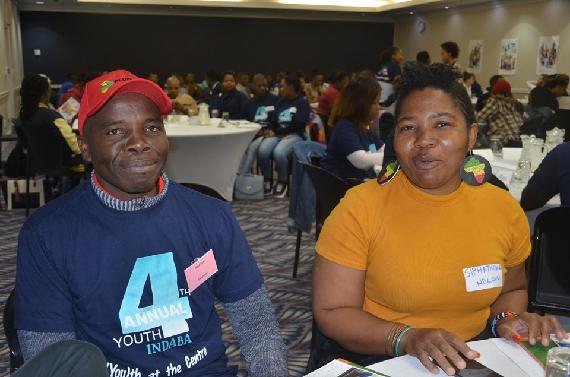 Identity, which remains South Africa's complex factor since the apartheid era keeps on being part of the agenda in many different spaces; but how has this resonated with the youth, one would certainly wonder. The two-day event hosted by DDP was an insightful gathering aimed at provoking and unpacking burning yet necessary conversations round complexities of identity in a South African context.

Renowned political analyst and researcherLukhona Mnguni set the tone in his keynote address, themed 'Identity building as a young person in a complex democracy'.Mnguni did justice in breaking down identity in a South African, where one's identity is often a burden. "The theme of the conference is in itself complex, but I will try and discuss both group and individual identities. They are both useful and important," Mngunisaid. While making his address, Mnguninoted the complexities of identity in SouthAfrica due to different theories and pedagogical factors. In a democratic country where history is deeply rooted in past injustices, young people often find it difficult to channel into and navigate spaces.

This year's youth Indaba brought about many conversations around various focus areas, including identity, which is a symptom of South Africa's past, social policymaking, and youth; and social entrepreneurship and education.

Mbali Mkhize, the event coordinator said it was time for young people to take matters into their own hands and change drivers."We decided that it was time for the youth to come together and provoke conversations around issues affecting them, especially the topic of identity and how they understand it in a South African context," Mkhize said. Young people often find themselves in a corner where they feel voiceless and excluded, due to a pervasive idea that they are indifferent to the participation in any activity concerning the country. However, the turnout at the Youth Indaba sought to change that narrative. The venue was packed to capacity with young vibrant minds, whose radicalism speaks to the core of who they really are and what they want in life.

The program was filled with different emotions with a visible sign of being unapologetic about being young and ready to provoke unsettling conversations for a better future.

South Africa, because of its history, has had hiccups in identifying itself as a nation, let alone individuals who mostly fall under vulnerable groups or minorities. All this, as a result of Apartheid legacy where some forms of identity were imposed. Identity, therefore, remains a crisis in South Africa because South Africans have been forced to forge a new relationship in a new country and create new identities.

In a democratic country such as South Africa, the dialogue around the policy-making them and young people's participation remains mysterious. During one of the sessions, young people on the floor raised valid questions on policy-making; particularly on who makes the policies and how those policies speak to each other. Responding to the question, Lukhona Mnguni explained that one of the problems was that "There are no policies against monopolies in South Africa because most politicians are co-opted by them."

With all the issues seemingly the core of young people's daily struggles, what can be done to change the status quo and system to work for them remains a question.

With unemployment being the top issue for the last two decades, young people often find themselves excluded from economic development but Dr. Isaac Khambule from development studies at the University of KwaZulu-Natal believes there's a gap for the youth to challenge this. "Many people are working but still live in poverty. We need to take advantage of the fourth industrial revolution by penetrating financial institutions and disrupt the system by offering incredible services," Dr. Khambule said.

The dialogue proved fruitful and offered many viable alternatives for young people to adopt, in creating a better future for themselves and the country; by exploiting education and channeling into different sector using opportunities available to them. Social entrepreneurship was among other possible ventures for young people to grow themselves while making an impact in their communities. 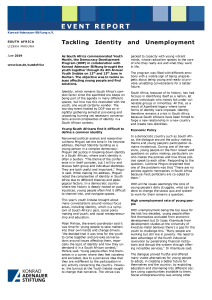