Property Rights for All South Africans

On the 4th of July 2018, the Konrad Adenauer Foundation in cooperation with the FW de Klerk Foundation, hosted a conference on the topic of property rights and the role that land reform can play in expanding these rights. The public event, which took place at the Sunnyside Park Hotel in Johannesburg, was attended by 85 participants consisting of experts on land reform including legal practitioners, representatives from the private sector, and the academia, as well as civil society organizations, religious groups and ordinary South African citizens.
July 5, 2018 Ordering Information 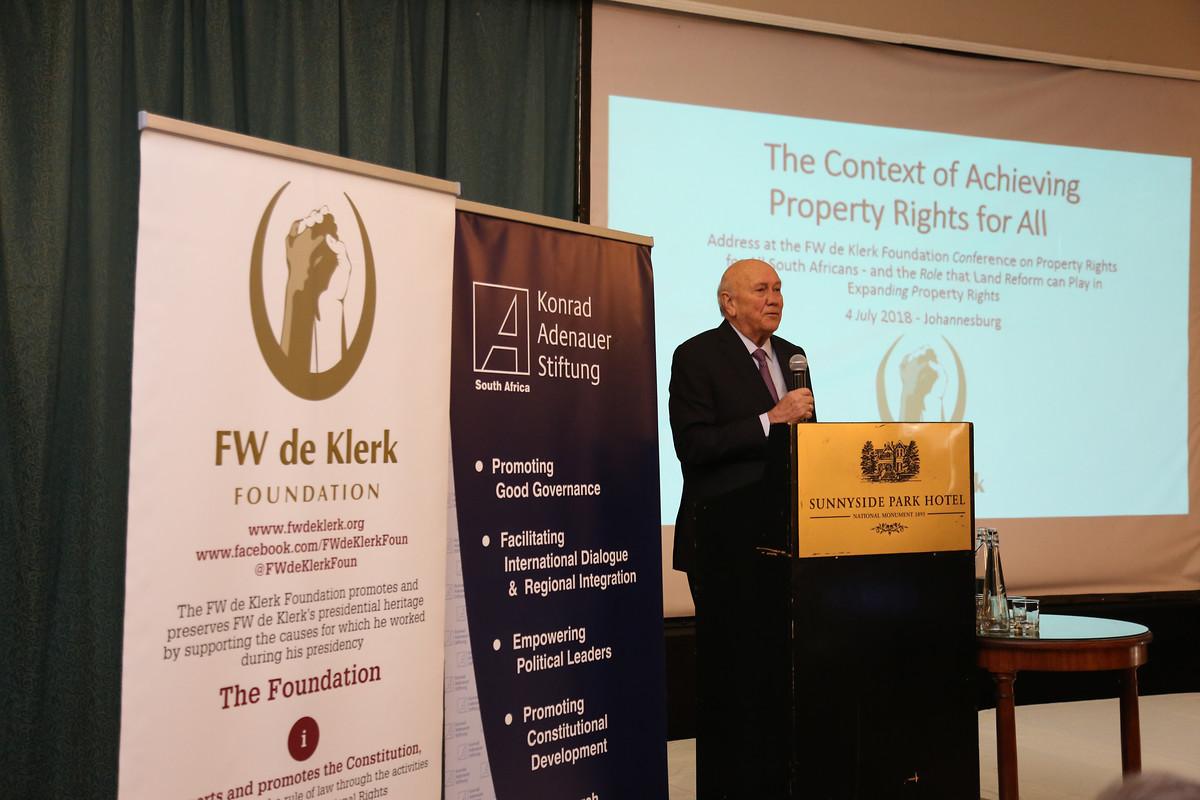 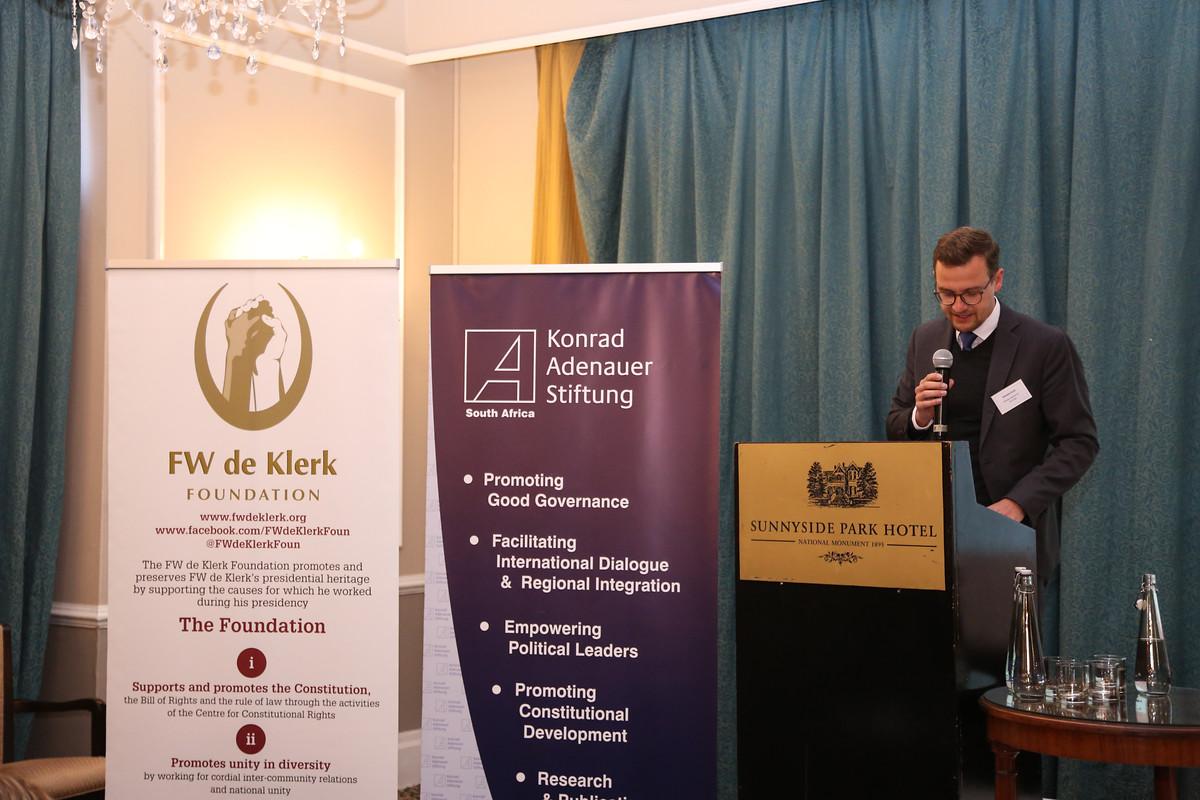 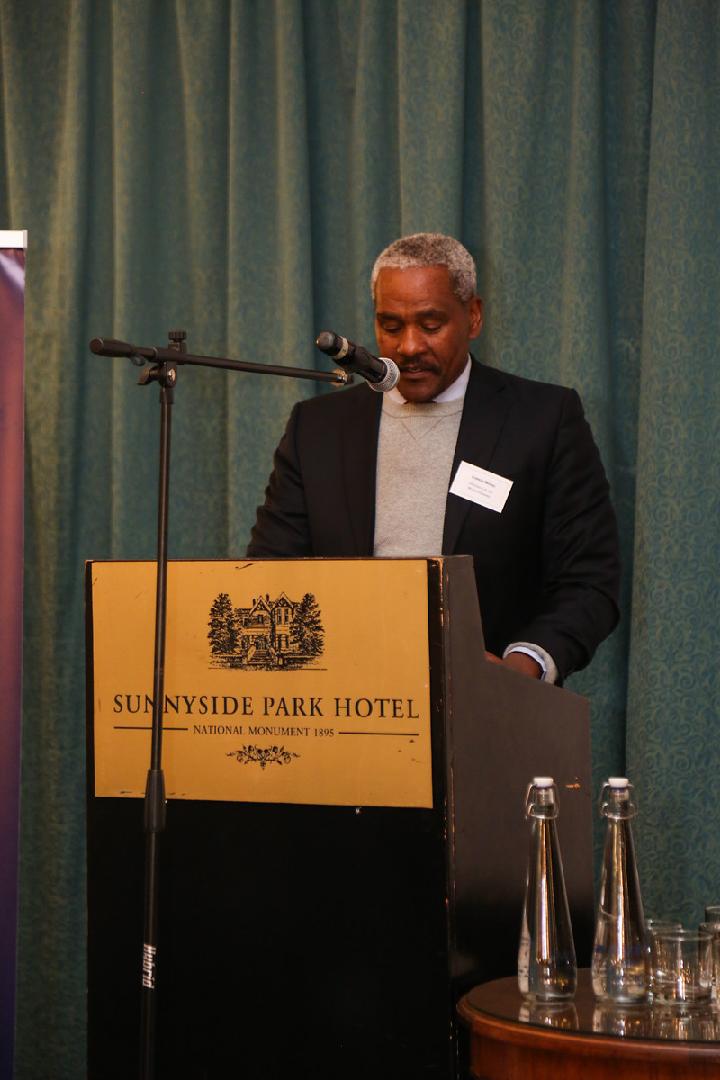 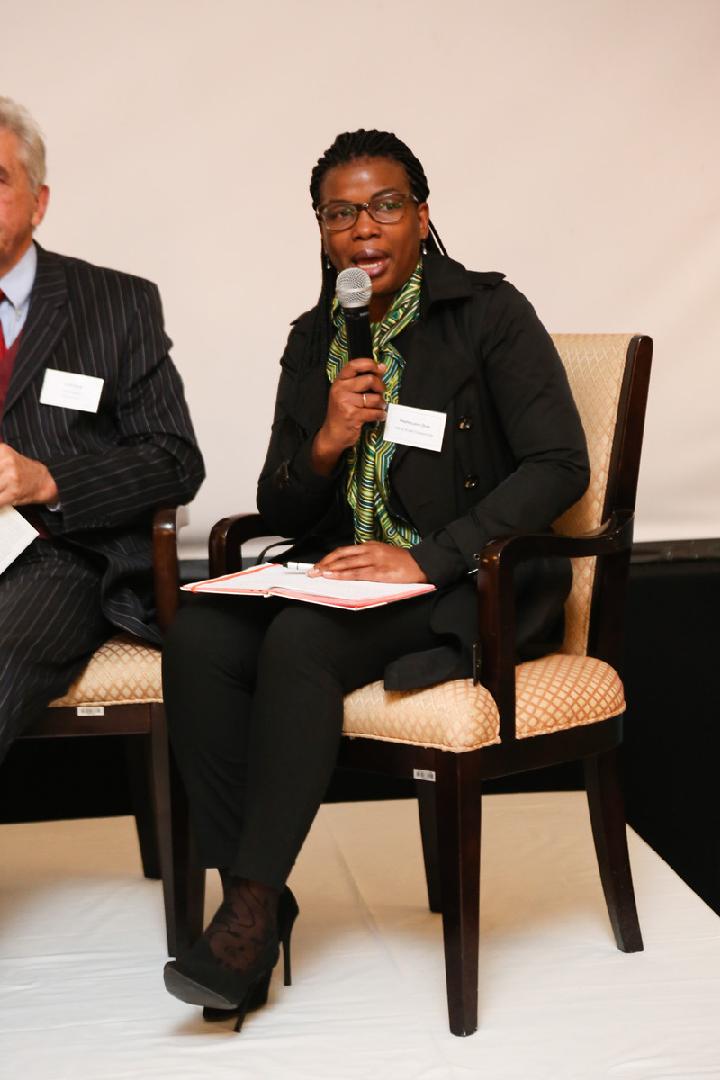 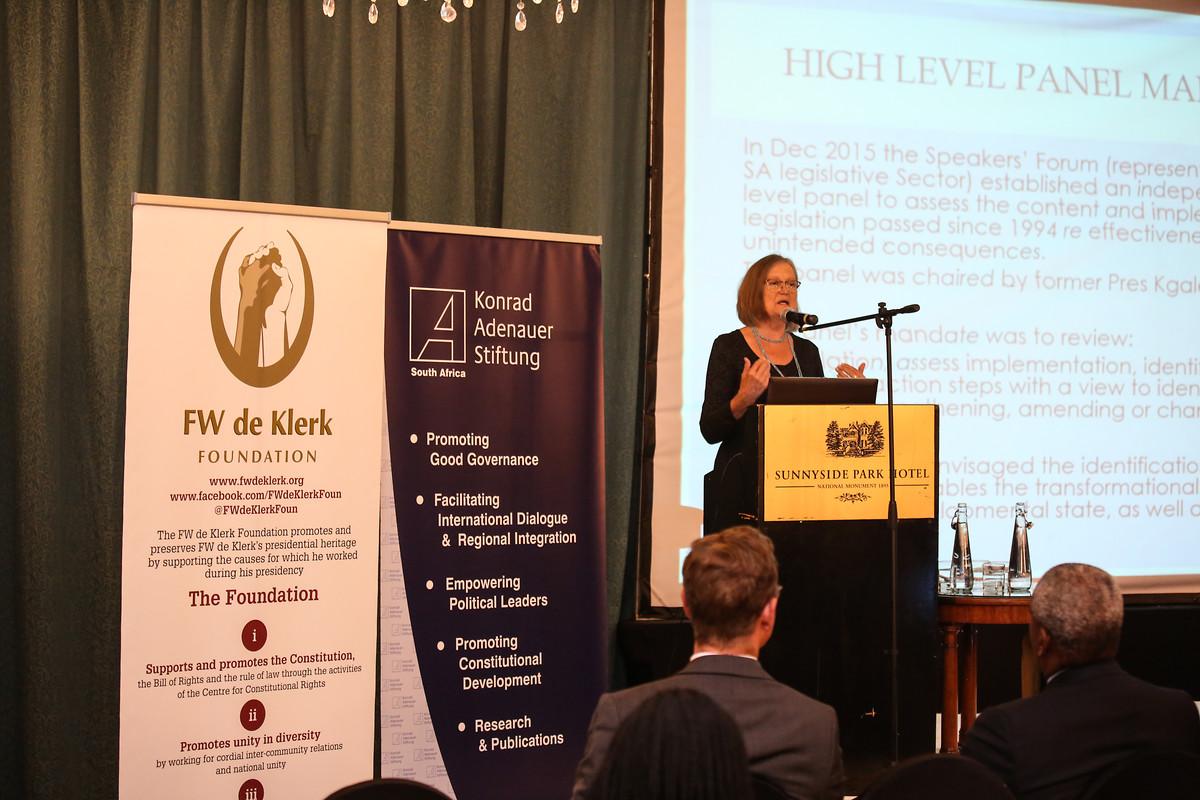 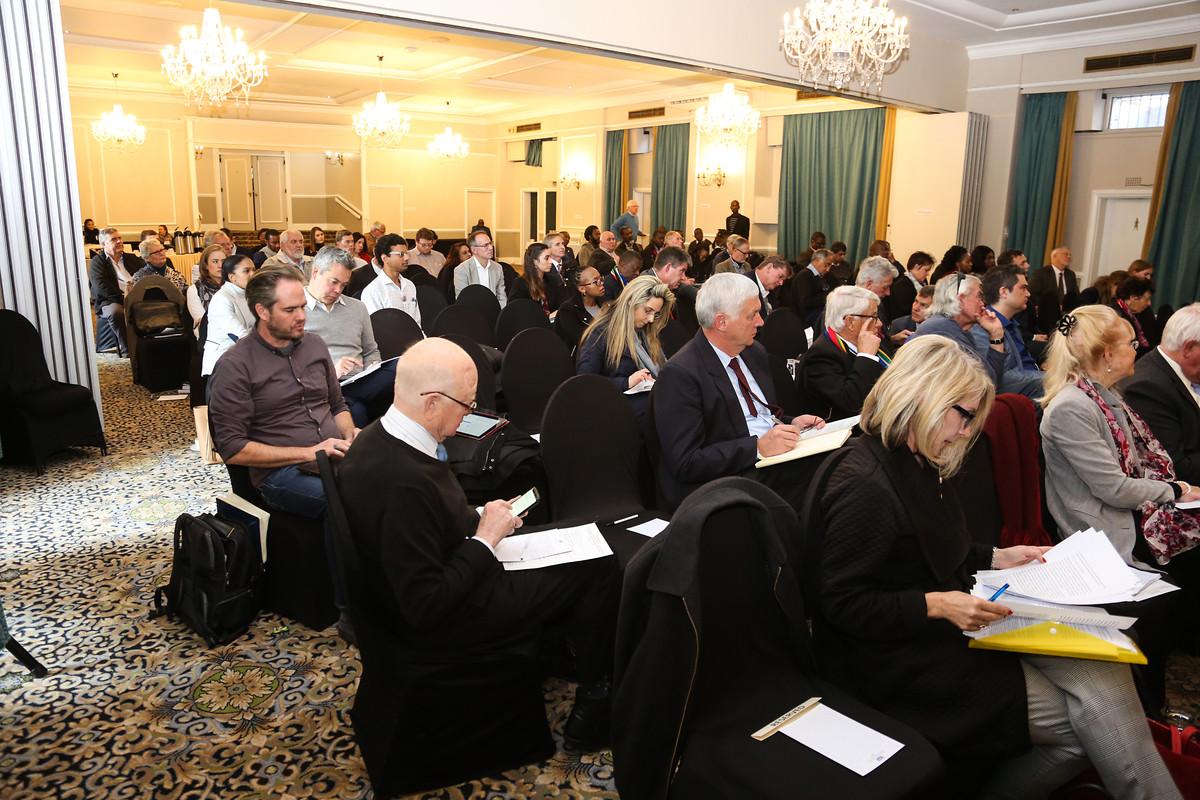 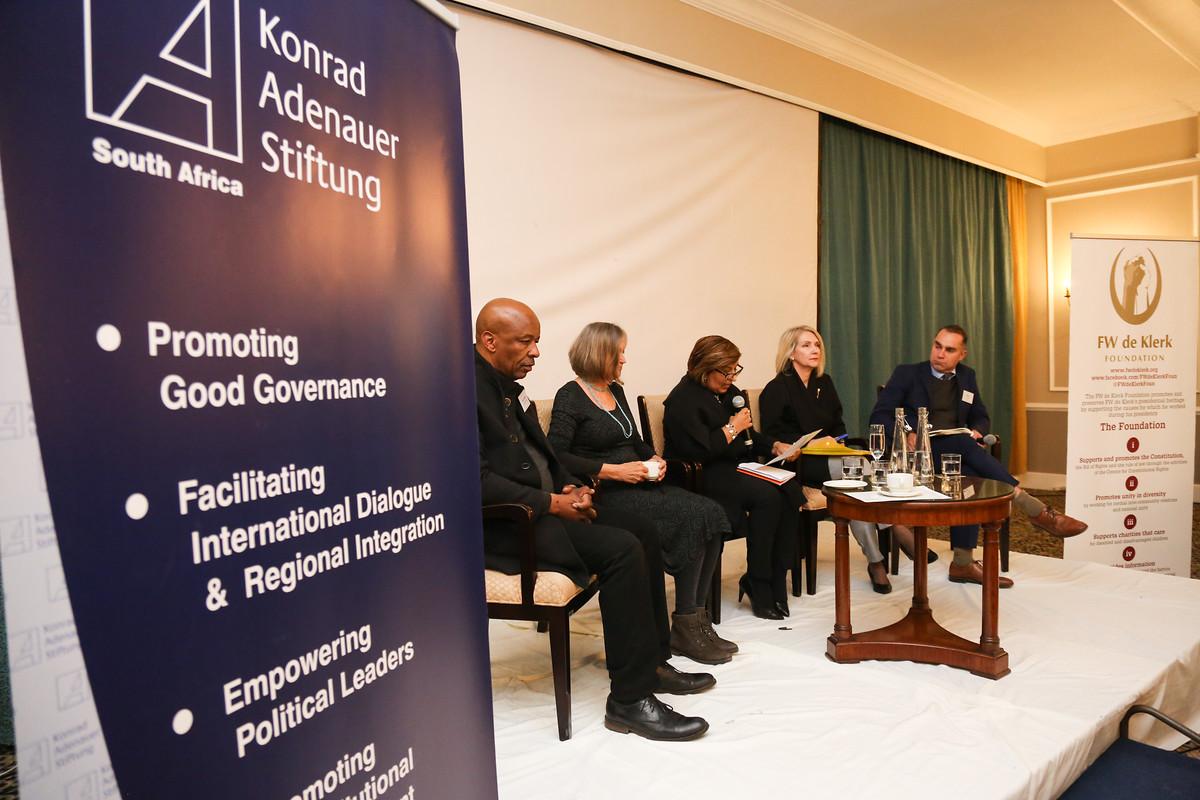 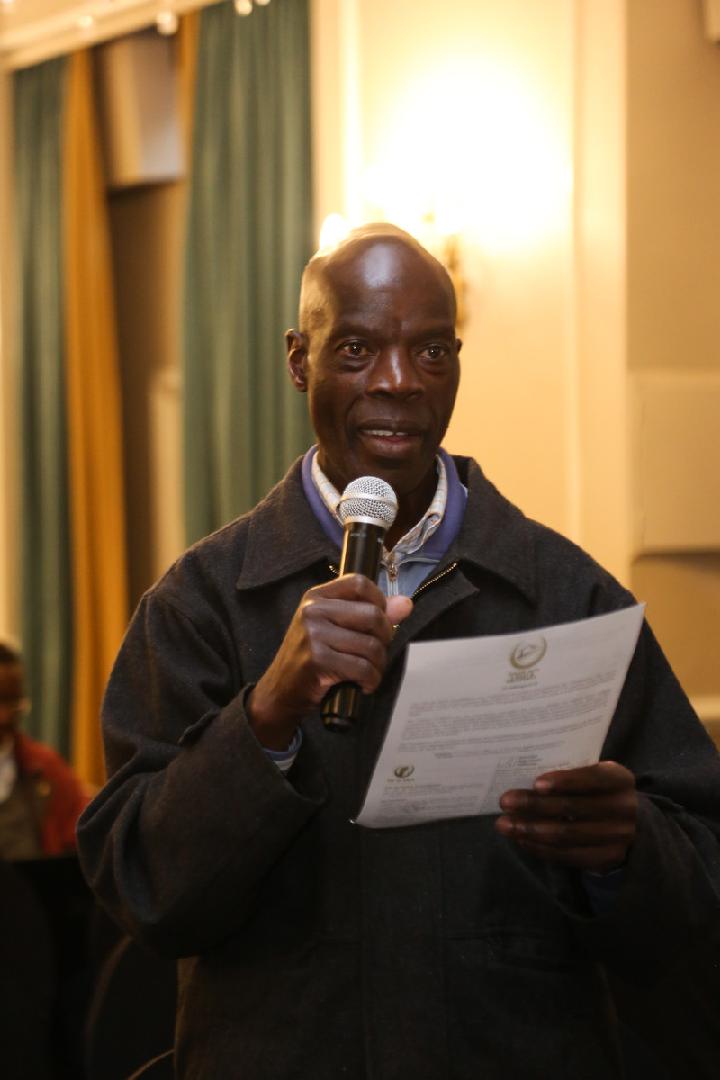 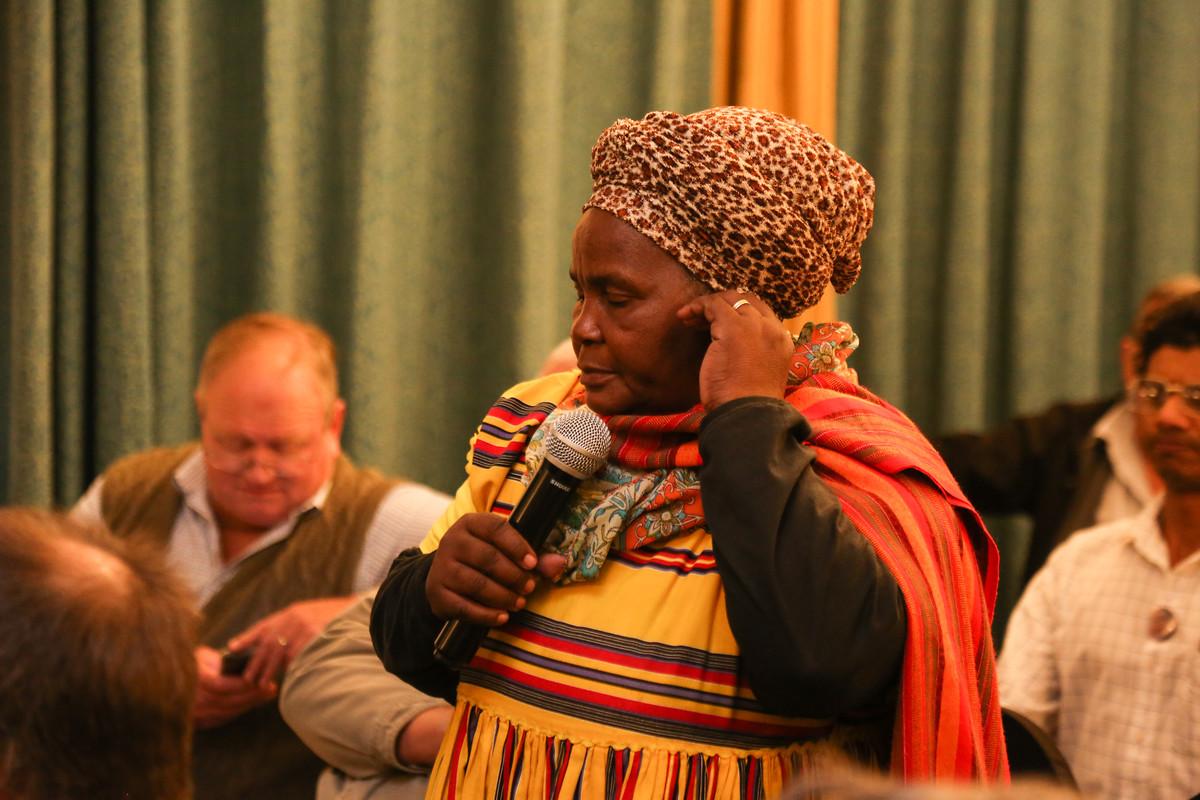 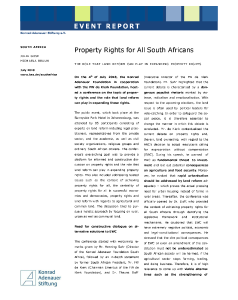 Property Rights for all South Africans