Critical Thinking Forum on Corruption and the Failure of Governance

by Nancy Msibi
Critical Thinking Forum on Corruption and the failure of Governance
April 9, 2019 Ordering Information 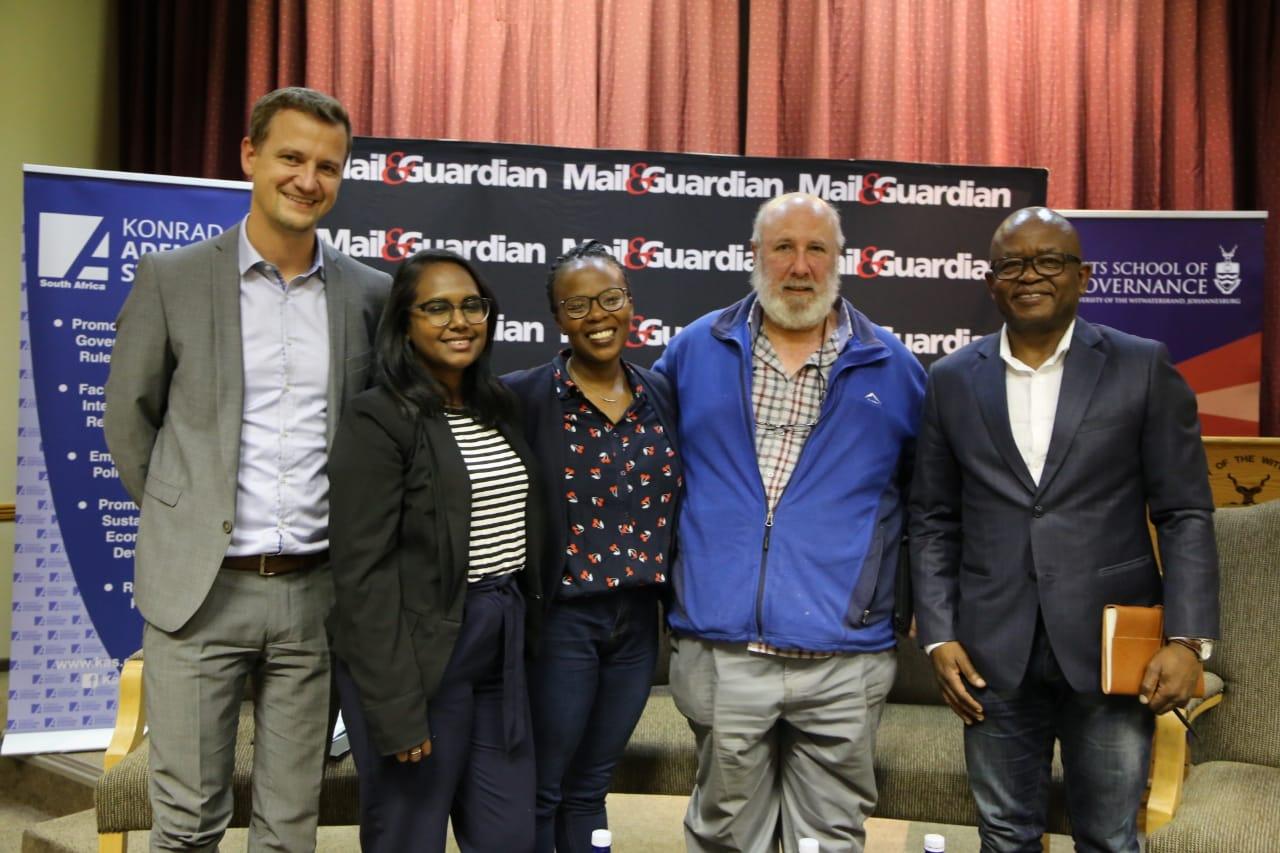 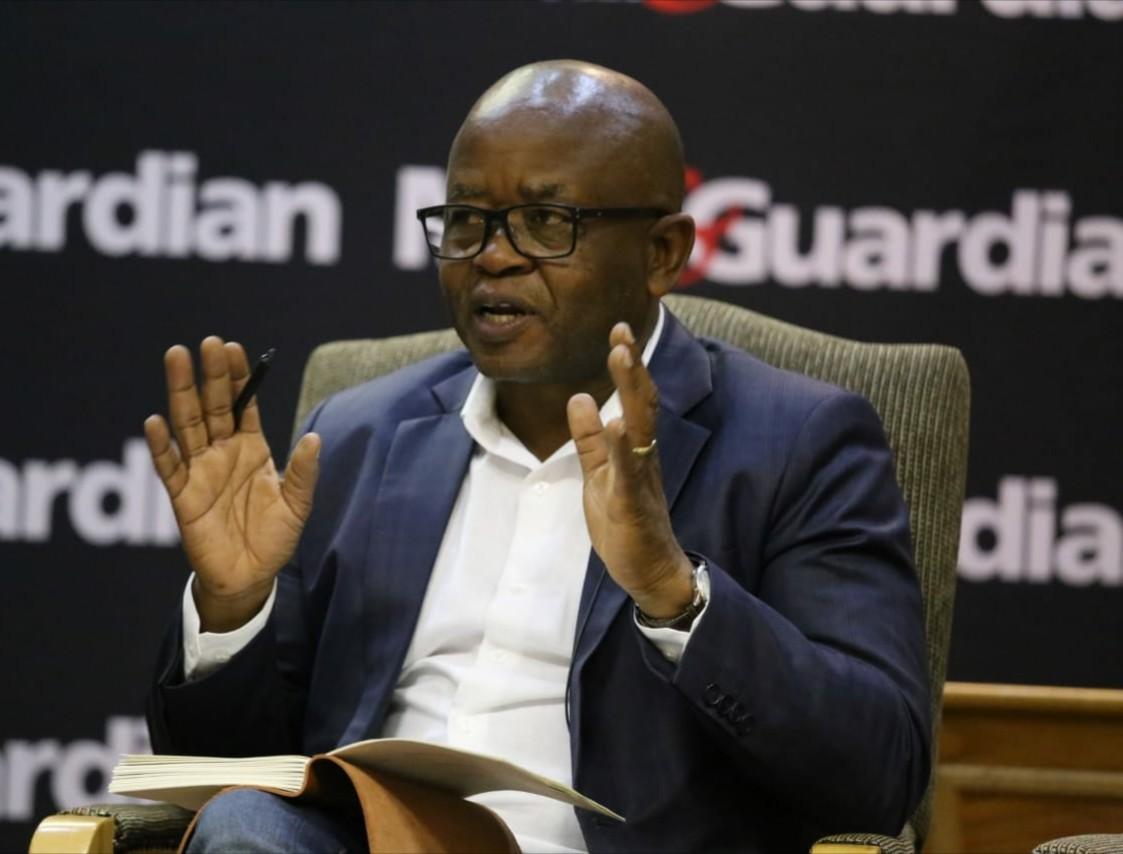 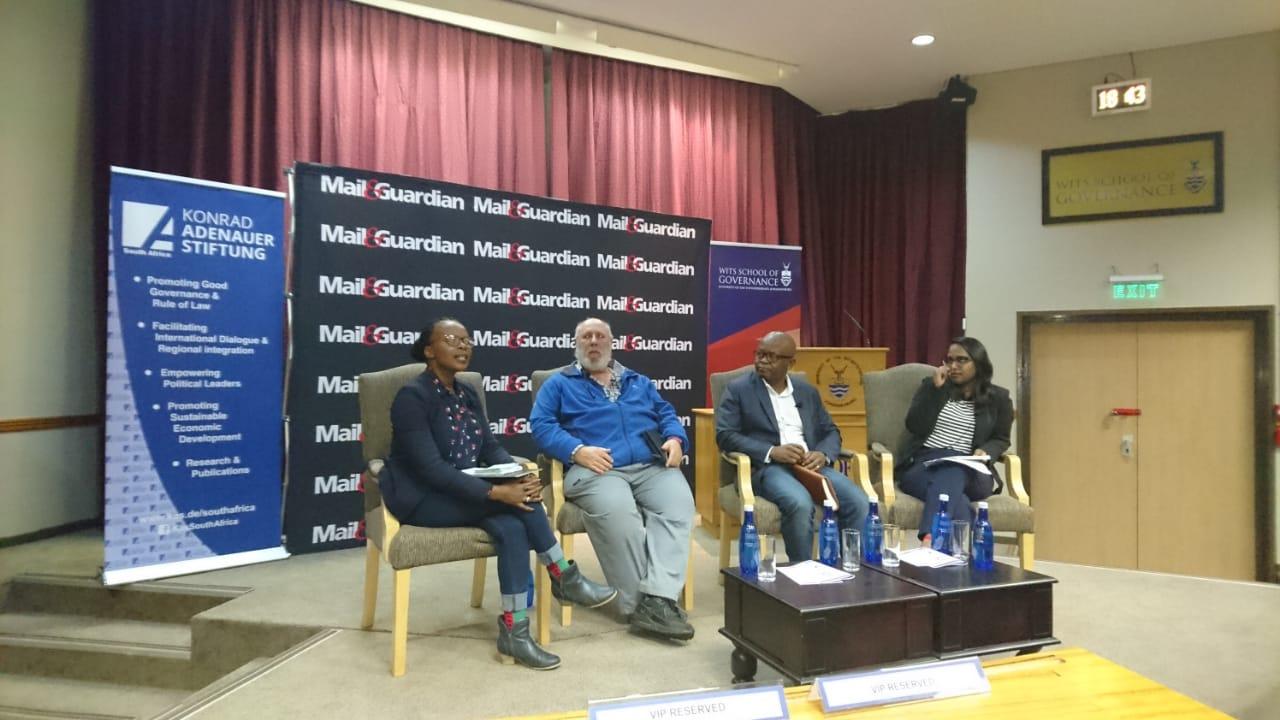 ​​​​​​On 02 April, Konrad Adenauer Stiftung together with Mail and Guardian and Wits School of Governance hosted the Critical Thinking Forum on Corruption and the failure of Governance. This event was held at a time when South Africa is gripped by pre-election fever as political parties are in full campaign mode in preparation for the general elections of 8 May. Elections offer renewed hope and new beginnings however these elections come at a time when South Africa is facing a myriad of challenges. Currently there are numerous Commissions sitting to investigate diverse corruption related issues in the public sector:

1. Judicial Commission of Inquiry into Allegations of State Capture, Corruption and Fraud in the Public Sector including Organs of State. It is chaired by the Deputy Chief Justice, Raymond Zondo and thus it is commonly referred to as the Zondo Commission. While corruption may have been rampant in South Africa for a long time however it became worse during the presidency of Jacob Zuma primarily because of his links with the Gupta family and many other associates whose aim was to use their connections to him to loot state coffers.

3. The Public Investment Corporation (PIC) Inquiry investigates alleged improprieties at state-owned fund manager. It is chaired by the former President of the Supreme Court of Appeal Justice Lex Mpati

Mr Henning Suhr, Resident Representative of KAS gave welcoming remarks. He mentioned that corruption is all over the world it is not a uniquely South African problem. Other countries in the developed or developing world are also facing endemic corruption. In rich countries there might be less outrage about corruption and bad governance, because the people do not feel the financial impact in their pockets. But the problem is heightened once the people feel that service delivery is not working because of the lack of state funds due to corruption. The damage of corruption is too high in South Africa with so many challenges. By supporting events like this the Konrad Adenauer Foundation would like to open space for discussion and support free media. South Africa can be proud of its investigative journalism and its lively civil society. They should be strengthened and keep on doing their great work – because this is good for governance and the future of this country.

Prof Ivor Sarakinsky said governance is about steering society in the right direction but in order to do that, there must be effective systems and mechanisms in place. However, effective systems and mechanisms alone will not stop corruption. Corruption can only be stopped if there are consequences for corrupt officials. The first step is instituting internal disciplinary hearings against corrupt officials and secondly to institute criminal prosecutions against such officials. He also emphasized that it is hard to insulate public institutions from political interference. Political principals may give their subordinates questionable and unethical instructions. The latter may do as instructed for fear of suspension or dismissal.

Themba Maseko asserted that “rogue and corrupt elements in any society get very sophisticated”. They understand that they need to take charge of the state machinery so that they can succeed with their corrupt practices and one way of doing this is by appointing people whom they want to use in key positions. He stated that sometimes it is hard for public officials to do their work because they may get instructions from their superiors which are unethical and questionable. He states that South Africa needs an educated citizenry, which is aware of the challenges facing our country and is also prepared to work together towards eradicating the challenges. Checks and balance will not help if state institutions do not have the right people leading them. Mr Maseko made a presentation at the Zondo Commission of Inquiry.

There was an engaged discussion with the audience after the panel presentation. One of the questions asked was whether there was a third force which instigates xenophobia in South Africa. Mr Maseko responded that he doesn’t believe that there is a third force. Foreign nationals are an easy target. Citizens in affected townships are taking out their frustrations on foreign nationals because of competition for scarce resources as well as their anger against the state for poor service delivery. South Africans needs to be educated that xenophobia is wrong. 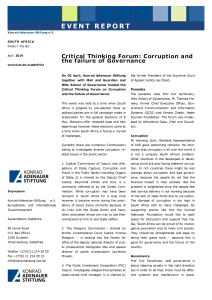