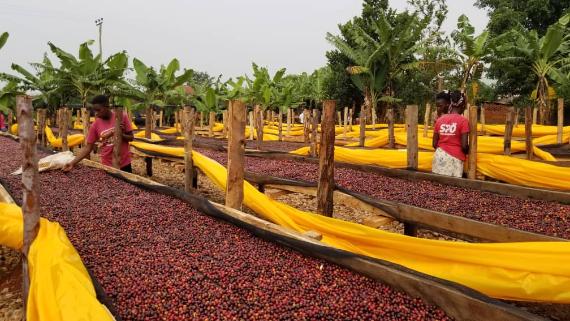 This study has prioritised the coffee industry: a welldeveloped global value chain in which 65% of Uganda’s smallholders are involved and which has enough global demand to absorb additional production from Uganda, with positive macroeconomic benefits for the country from foreign exchange earnings. 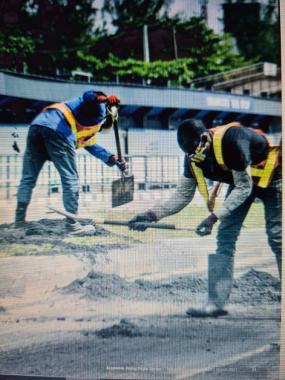 Economic transformation is necessary for sustained growth in output, decent jobs, incomes, and social development. The macroeconomic stability over the last three decades unlocked an episode of moderate to high GDP growth coupled with promising signs of early economic transformation, including export growth and diversification. However, progress against each economic transformation metric eventually stalled. Combined with rapid population growth, this has translated into large-scale underemployment, stagnating incomes for most citizens, and rising poverty. Faced with a rapidly growing, urbanising, and increasingly educated and connected youth population as well as growing discontent in cities, the political legitimacy of Uganda’s leadership will increasingly depend not only on peace and stability, but also on the promise of decent jobs and incomes. 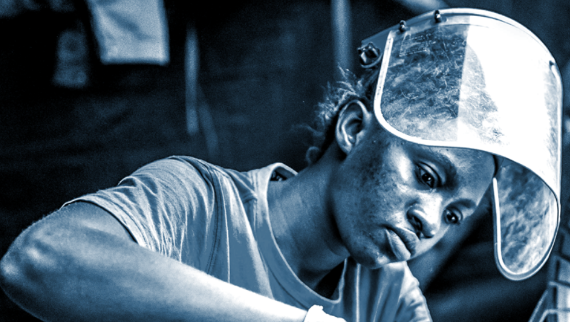 What’s in it for SMEs? Rethinking small business taxation

This paper focuses on one of the most binding constraints on MSMEs with a strong potential for growth: the high perceived tax burden and associated compliance costs.

We examine economic issues in Uganda through a policy lens: Which way for Uganda's economic development? Which obstacles does the country face? And how can political players set the course for economic growth? This series crafts policy papers to inform and inspire debates around economic progress in Uganda. The Economic Policy Paper Series is published in cooperation with Centre for Development Alternatives.