“Charcoal Burning is Another ‘War’ in Northern Uganda” 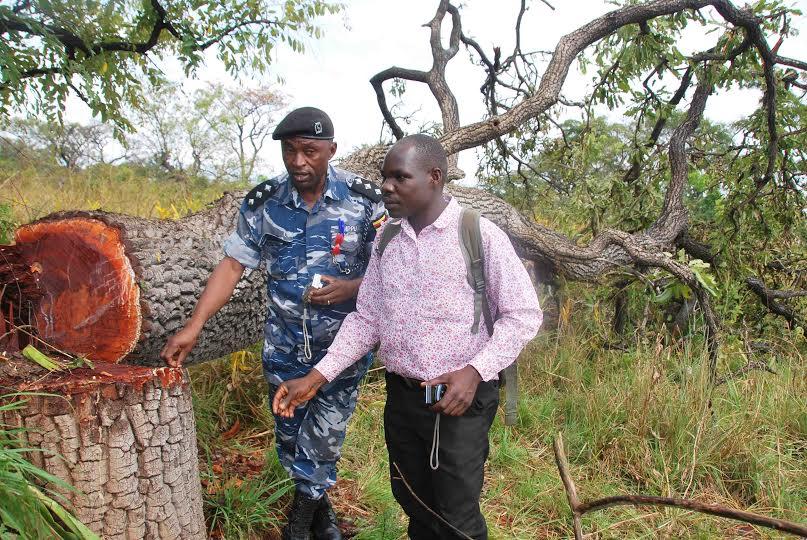 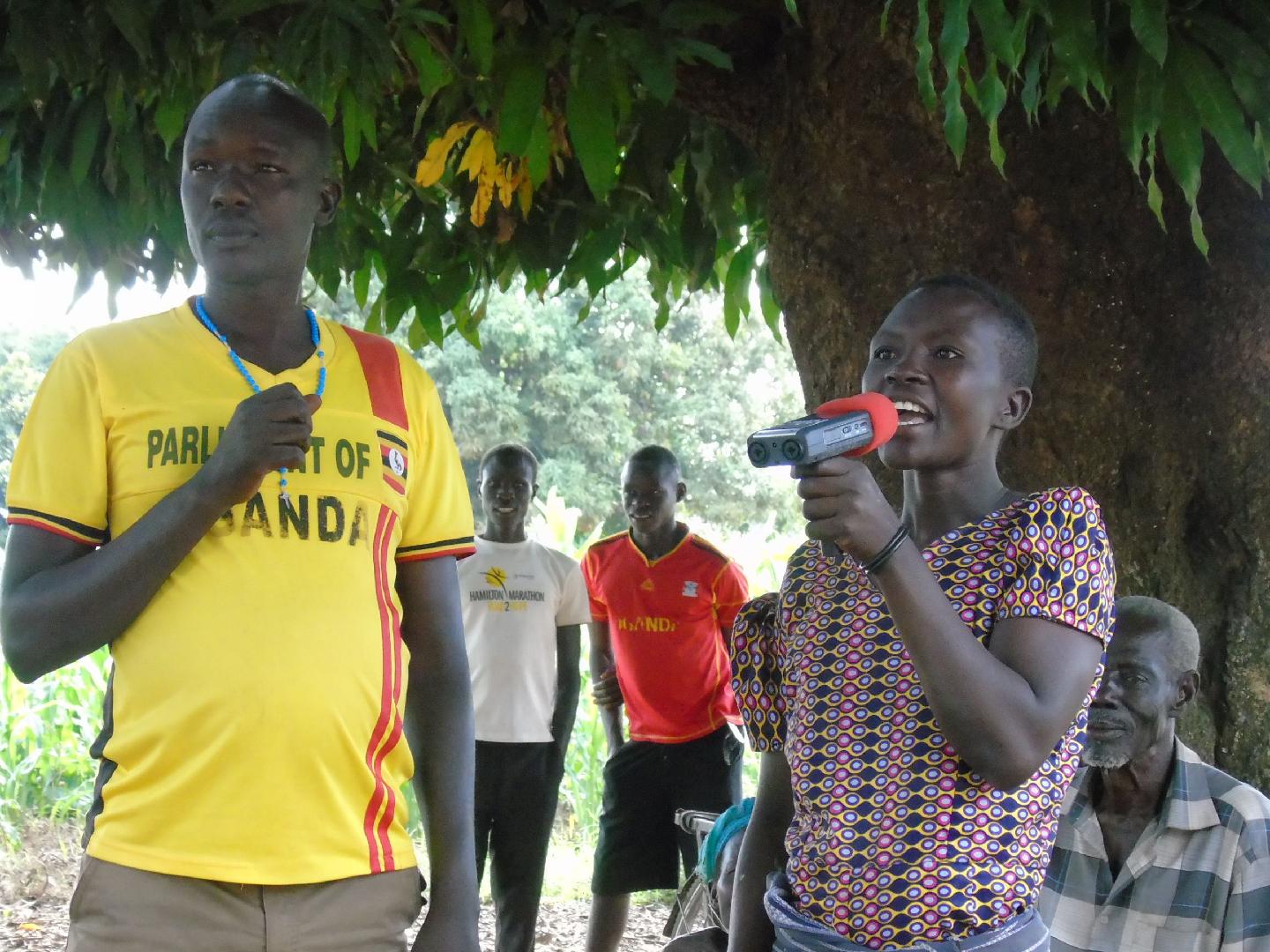 They are now calling on government to deal with those behind of destroying forest for commercial purposes considering the vital forest plays in rain formation and agriculture. Stephen Olweny, a resident of Oroko village says the current rampant massive destruction has negative impact on the people of Acholi than two decades of war that the region experienced.

“Our grandfathers didn’t cut trees because they knew how important it is to our survival. But we are seeing a generation who does not appreciate our environment. They do not care to preserve the environment. This is very dangerous,” Olweny adds.

He blamed leaders for folding their arms and watching large acres of trees being cut down for charcoal production.

Palaro is one of the Sub Counties in Gulu district which facing rampant destruction forest cover by illegal commercial charcoal and timber dealers despite a directive by President Museveni to leaders in Acholi to ban harvesting of forest products.

After the end of the Lord’s Resistance Army (LRA) rebel led insurgency, Acholi sub region has witnessed rapid depletion of its forest cover over the last five years as communities, which had been used to hand-outs while in the camps meant for internally displaced persons, turn to charcoal burning for survival. The development comes after thousands of formerly displaced persons were asked to leave camps and resettle on their ancestral land following cessation of hostilities after over two decades of violence.

Despite Gulu district security committee putting a total ban on dealing in commercial charcoal business many have flocked the sub county of Palaro carrying on with the business.

Johnson Otim, another resident who also contributed during the debate blamed the current climatic change on the massive tree cutting being experienced in the area.

Otim said forest destruction is another war similarly to that waged by Joseph Kony and his brutal force for two decades against the civilian population in northern Uganda.

“Some people are deceived that by selling trees or burning charcoal, they will get rich yet it’s just self- destruction,” In the near future, the region might not have rain fall,” Otim warned.

Ms Christine Laker also agrees and said the rate at which the environment is being depleted is worrying. “Communities in Acholi should not take the environment for granted. I am saying this because we have been experiencing erratic rainfall in recent years,” says Ms Laker.

With the insatiable demand for charcoal as fuel for cooking in urban areas across Uganda, forest covers in Acholi sub-region is facing depletion. Since 2010, illegal charcoal dealers have descended to Acholi sub region clearing any green thing that comes their way.

Arthur Owor, a researcher at the Centre for African Studies says the figure means 80,000 hectares of forests are cleared annually for charcoal and timber, up from 50,000 in 2004.

In Acholi sub-region, for example in Gulu and Amuru District, half of the forests there have been cleared to make 5,000 bags of charcoal daily.