2016 and Beyond; Young People for a Credible and Peaceful Election Experience

The 2014 census reveals that 6.4 million Ugandans are youth aged 18 – 30 years. This number means young people will command more than half of the voting age population in 2016. However, the agency of young people in determining the credibility and peacefulness of the election goes beyond the simple fact that they are many. In several ways youth engagement continues to demonstrate the potential for both positive and negative impacts on the electoral processes.

On the positive side, young people are demonstrating increasing levels of self organization through establishing networks such as the Interparty Youth Platform (IYOP), the Jobless Brotherhood, the NRM Poor Youth, the No More Campaign, Youth for Museveni, and Compact with a New Generation, to mention but a few. Besides the skepticism with which some of these groups are regarded, ideally it can be argued these networks present a platform for amplifying youth political activism as well as capacitating them to advocate for their interests with political parties and candidates in the elections. Indeed, evidence from the already ongoing campaign spectacle shows increased attention towards the youth by both the ruling and opposition political parties.

However, if not effectively harnessed, the youth activism can also be grounds for pessimism. In previous elections, youth groups were easily patronized and turned into so-called youth brigades that meted election related violence in different parts of the country. Skeptics consider the emerging youth groups as a sign for a possible repeat of dynamics which unfolded during previous elections in the recent past. Their fears are supported by already observed experiences with some of the above mentioned youth groups that have started to use the language and actions of violence. Moreover, background limitations, particularly unemployment and poverty, have as a consequence that youth are generally frustrated and for that matter still susceptible to manipulation including in ways that can potentially distort electoral processes.

Therefore, the conference intervention by UNIFOG, KAS, and CCG aims to harness the optimism and mobilize against the possibility of challenges associated with youth contestations in the framework of the forthcoming elections. The conference will bring together young men and women from varied platforms of engagement to discuss ways in which they can propagate youth interests in the elections as well as ensuring that they are agents for credibility and peace before, during, and after the polls. While youth in political parties and civil society are a natural target group for the conference, another critical target group of this year’s conference will be youth in higher institutions of learning, youth in business, those in the informal sector as well as student representatives of university chapters of political parties. This focus is aimed at tapping into their knowledge and credibility in society to mobilize them as change agents in promoting a credible and peaceful electoral process countrywide.

The conference has the objectives to unite the participants and the youth groups they represent behind efforts for credible and peaceful elections as well as to advocate for the acceptance of election outcomes, given they were achieved under the circumstances as described above; to empower youth to advocate for their interests before, during, and after the election with peaceful means; to enable the participants to engage with senior leaders and learn from them, as well as make it possible for them to share their experiences from the different sectors in which they work and circumstances in which they live; and to produce a conference communiqué. The conference communiqué is intended to encompass a number of issues pertinent to youth meaningful political and electoral participation. 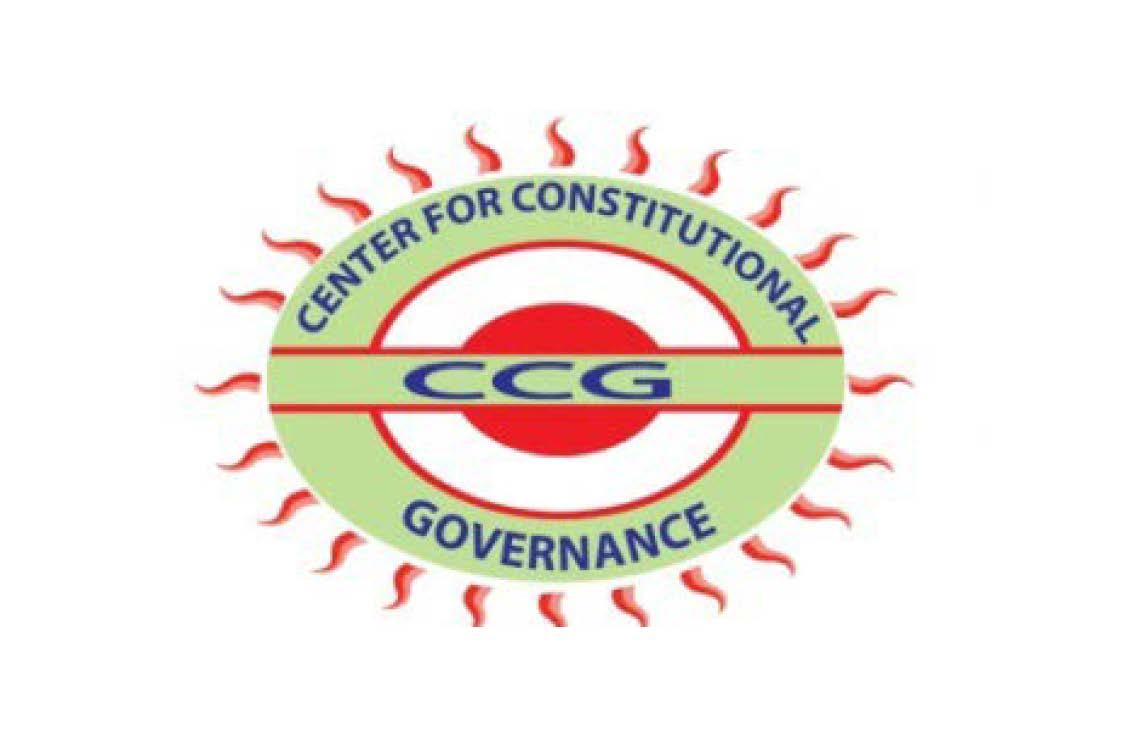