With increased access to internet and social media usage around the country, local governments can tap into these platforms to facilitate their work and increase citizen participation in development and other related projects.
October 24, 2017 Ordering Information 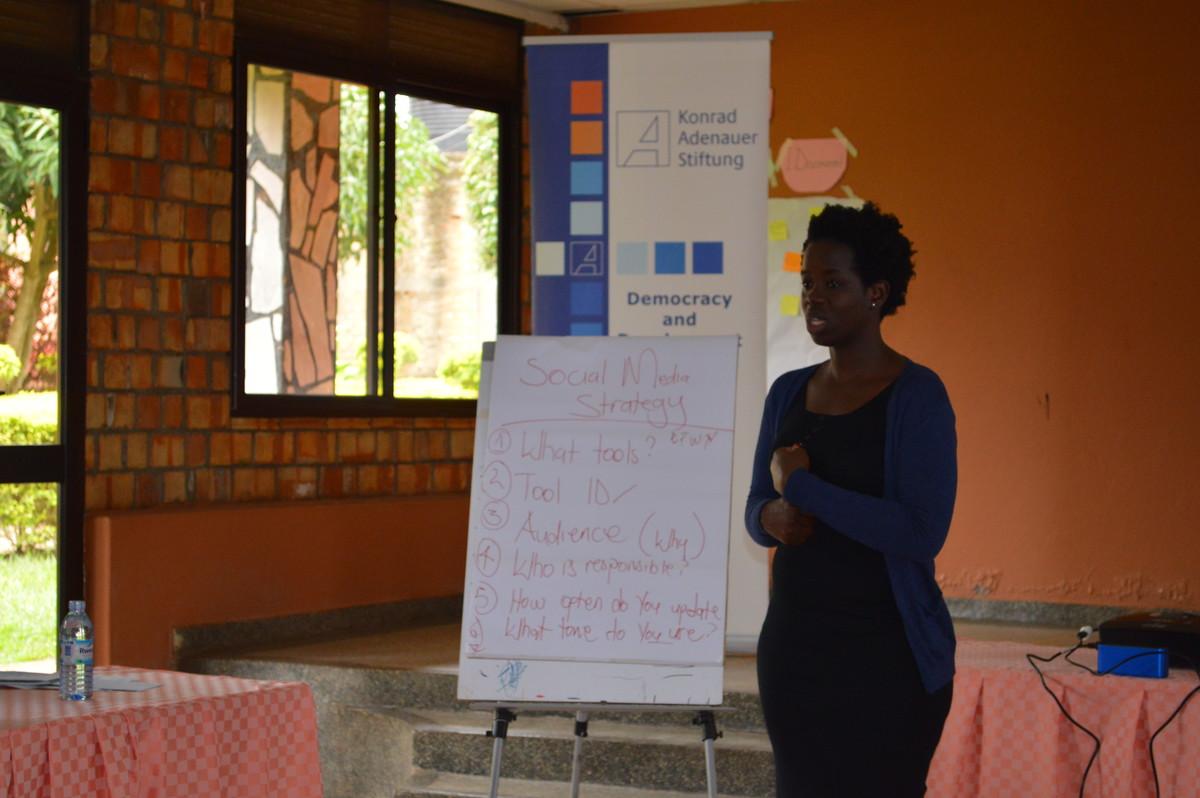 In partnership with KAS, the Centre of Media Literacy and Community Development (CEMCOD) organized a three day training workshop and a public dialogue on effective use of social media by local government leaders for civic engagement in Uganda. The training was aimed at strengthening the capacity of local government leaders in the Bunyoro sub region to effectively use social media platforms to engage citizens on policy, governance and development projects. The training was visualized on the notion that despite, the usage of social media across the globe to share information, local governments in Uganda continue lag behind and have not embraced social media as a new form of civic engagement and an excellent forum for discussions on relevant issues like governance, development and accountability. Yet elsewhere, social media platforms have made sharing of information quite easier than it used to be and have proved to be fundamental in engaging citizenry in developmental projects and participation in how they are governed.

Trainer Maureen Agena also request to check websites of all participating districts and these were found not to be up to date. Communication officers present in the training attributed this to unreliable internet and limited information exchange among the different departments. For other districts, these positions were vacant while for others office bears had taken study leave.

Participants also learnt about blogging. This was new to almost all the participants, still a number of them were able to open up their blog sites while promising to open up blog sites for their districts and departments. One zealous participant promised to have his first blog post within one week after the training.

However, participants noted the limited access to internet among the local population in the villages may continue to limit access to information even when shared on social media. They also noted that even for the local government offices, internet access is not reliable which may affect their use of internet and social media platforms. Participants challenged their districts administrations to prioritize funds for reliable internet and information sharing among the district departments to facilitate timely updates of the websites and other platforms. 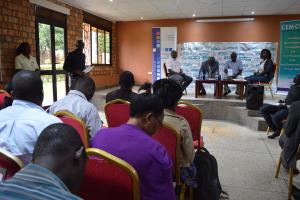 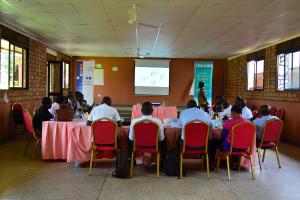 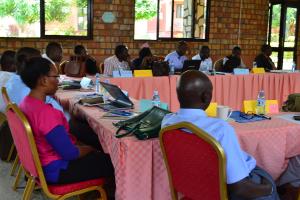 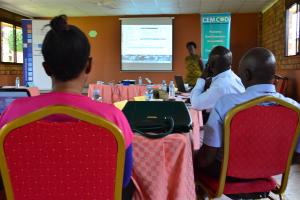