After the first workshop of the year, where the “Young Leaders Think Tank for Policy Alternatives” set the frame for the upcoming work, they met again on Saturday, 25th April 2015 at Salama Shield Foundation. During this follow-up meeting, the participants concretized the planning process as well as reviewed the progress so far attained by the groups.
April 27, 2015 Ordering Information 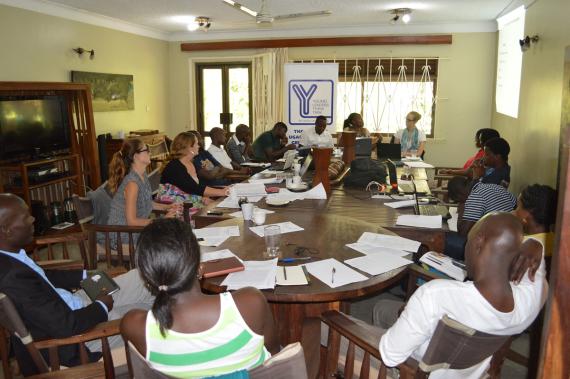 The Think Tank met at Salama Shield Foundation in April 2015 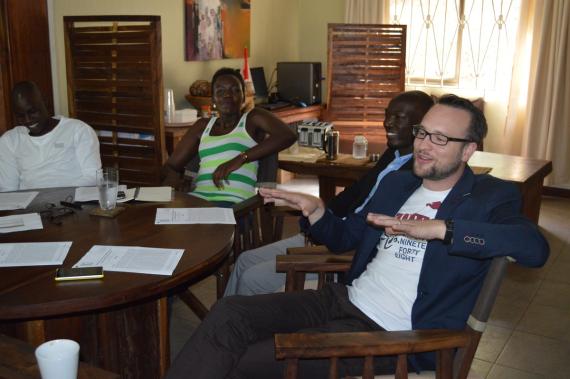 Mathias Kamp comments on the development and work of the Think Tank and applauds the members for their commitment. 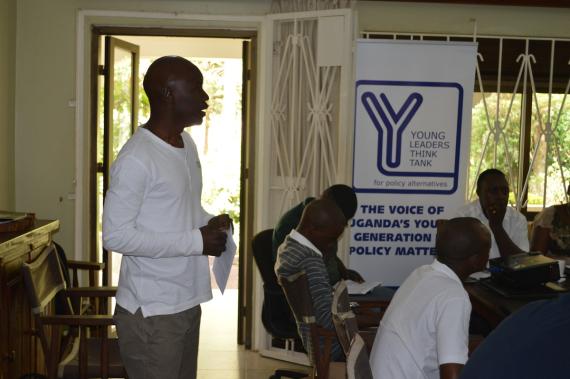 Presentation by Emmanuel Kitamirike on the progess of the group which works on EAC integration. 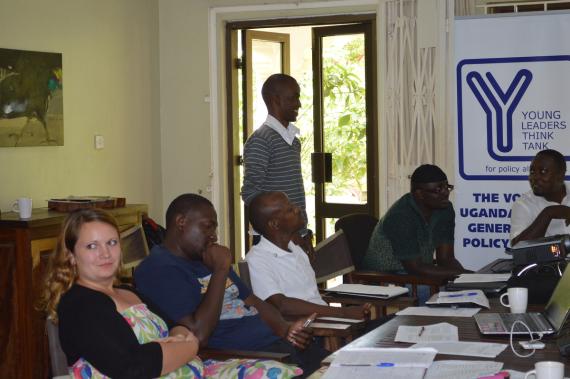 On behalf of the group working on agriculture, Eshban Kwesiga gave a presentation. 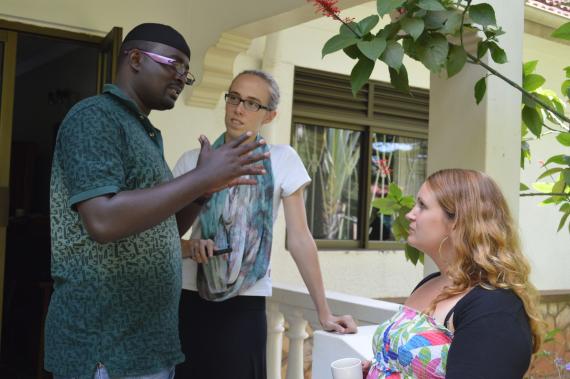 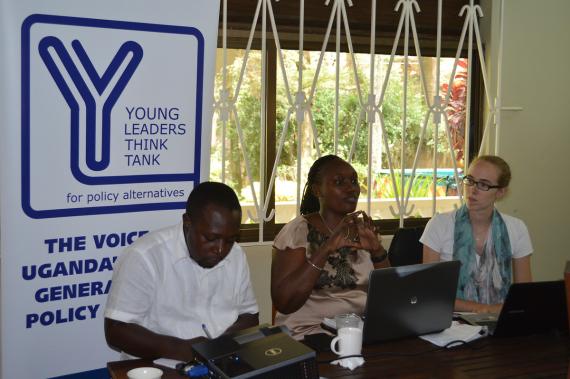 After welcoming the attending Think Tank members, Mathias Kamp, KAS Country Representative and one of the initiators of the “Young Leaders Think Tank for Policy Alternatives”, held the opening remarks. He emphasised the importance of this project and of young leaders in general to organize themselves in order to make a real impact on the political decision-making process in the country. He appreciated the continuous efforts of the whole group and the organizers during his absence and closed his statement by wishing the Think Tank a successful year.

The two working groups used those motivating words to introduce their work status and the progresses made since the last meeting in February and presented their leading questions to the respective other groups.

Conducting a study on the four freedoms on which the common market is based and focusing on the freedom of labour, the group working on East African integration tries to answer the question to what extent Uganda implemented freedom of labour so far as well as whether the country is even prepared for this exchange of manpower within the region. The group who decided to focus on agricultural policies chose to use a review of existing policies to deal with the question why the Ugandan youth does not consider the field of agriculture as a serious employment opportunity.

After this short update, the Think Tank members started a vivid discussion on the way forward of those two policy papers which will help to guide the efforts of the groups and improve the relevance and scientific quality of the papers.

In order to have a clear idea of the dissemination for the papers to create an impact, Ms. John Asiimwe from Parliament Watch Uganda was invited. As a Policy Expert she spoke about how one can influence the government policy agenda and gave an overview of the existing legal tools which can help the Think Tank to position its work within policy discussions in the legislative. Ms. Asiimwe emphasised that the best way to influence policies is to get in contact with the respective committees which discuss policies in the field of the two working groups.

Before closing the meeting, KAS introduced the new peer review process of the papers of the Think Tank. With this renewal, the groups will get an input from outside which could help them to improve the papers significantly and through this have an even bigger impact on the policy development process in the country. 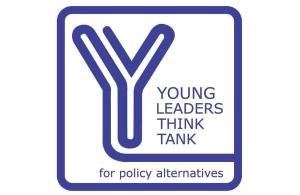