Rarely has an American election drawn so much attention worldwide as this year. In Europe, every detail of the election campaigns is being reported in the media and extensively discussed in public. Nevertheless, not every interested observer is knowledgeable on how elections in the USA are conducted. For example, people may ask themselves, why are general elections held on a Tuesday in November? Who is eligible to vote? How is voting by mail organized? What role and powers do the U.S. states have in this process? Election day is not only about the presidency - who else is on the ballot? What is the Electoral College and what role does it play? 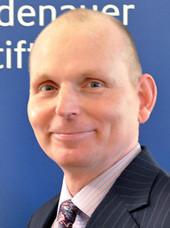 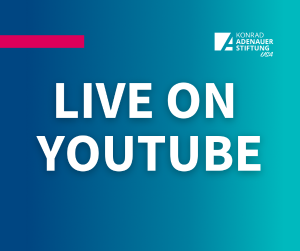