The Konrad Adenauer Stiftung Beirut, in partnership with the Committee for Women and Children at Lebanese Parliament, the Governor of Baalback Hermel, the SMART Center and the Union of Municipalities in Baalbek, launched the second workshop out of three entitled “Economic Empowerment of Women in Rural Areas”. The workshop took place on the 08.07.2019 in Baalbek in the presence of more than 130 women entrepreneurs, mayors and dignitaries from the region. The workshop, aimed to shed the light at the women entrepreneurs in the region and train them in areas related to financial management, marketing and branding. It also gave the women entrepreneurs from the region the opportunity to network with women entrepreneurs from the region of Tyros and with each other. The theoretical part of the workshop was complemented by practical exercises as well as an exhibition in which the participants presented their goods to a broad public and to each other for review.
8. Juli 2019 Bestellinformationen 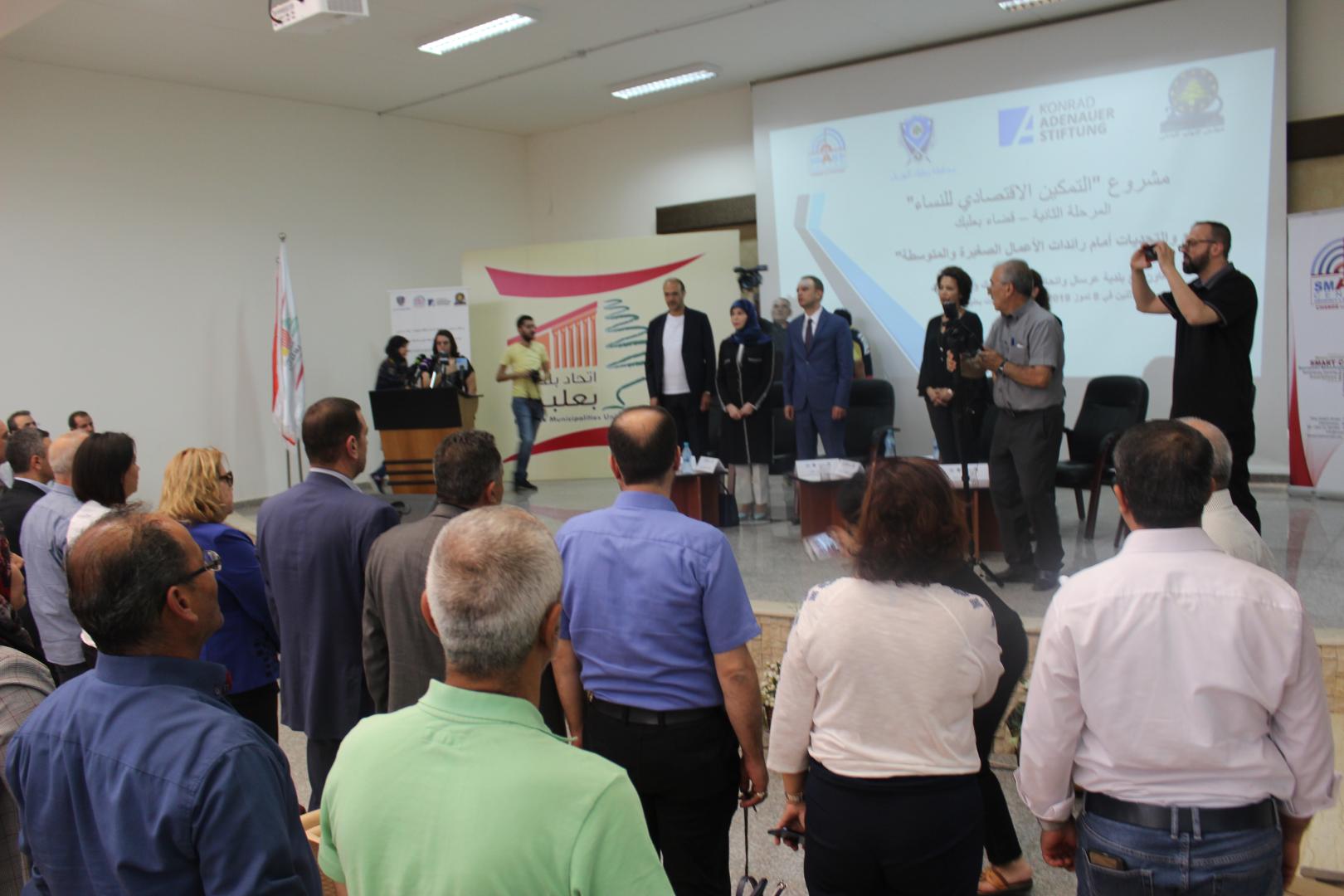 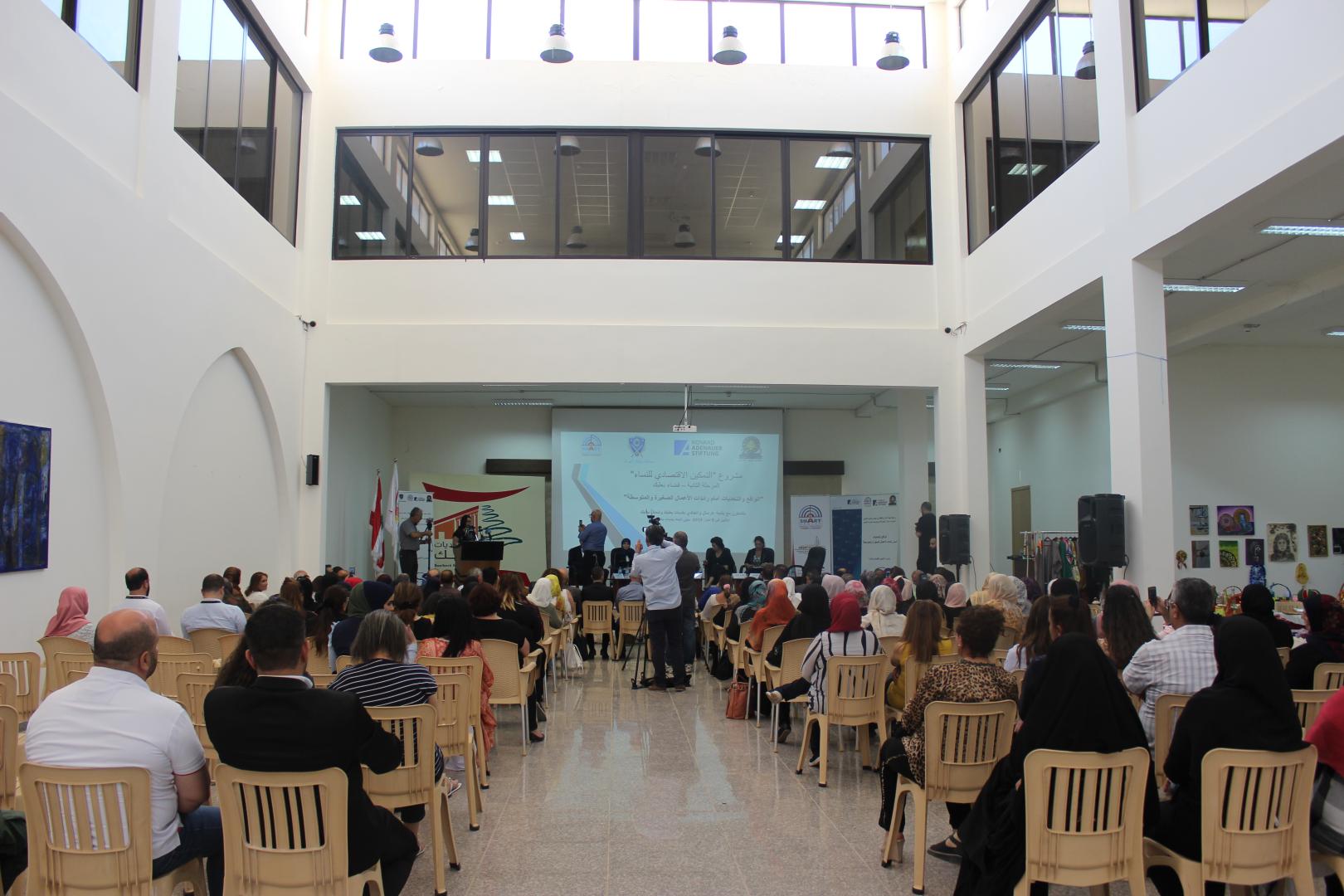 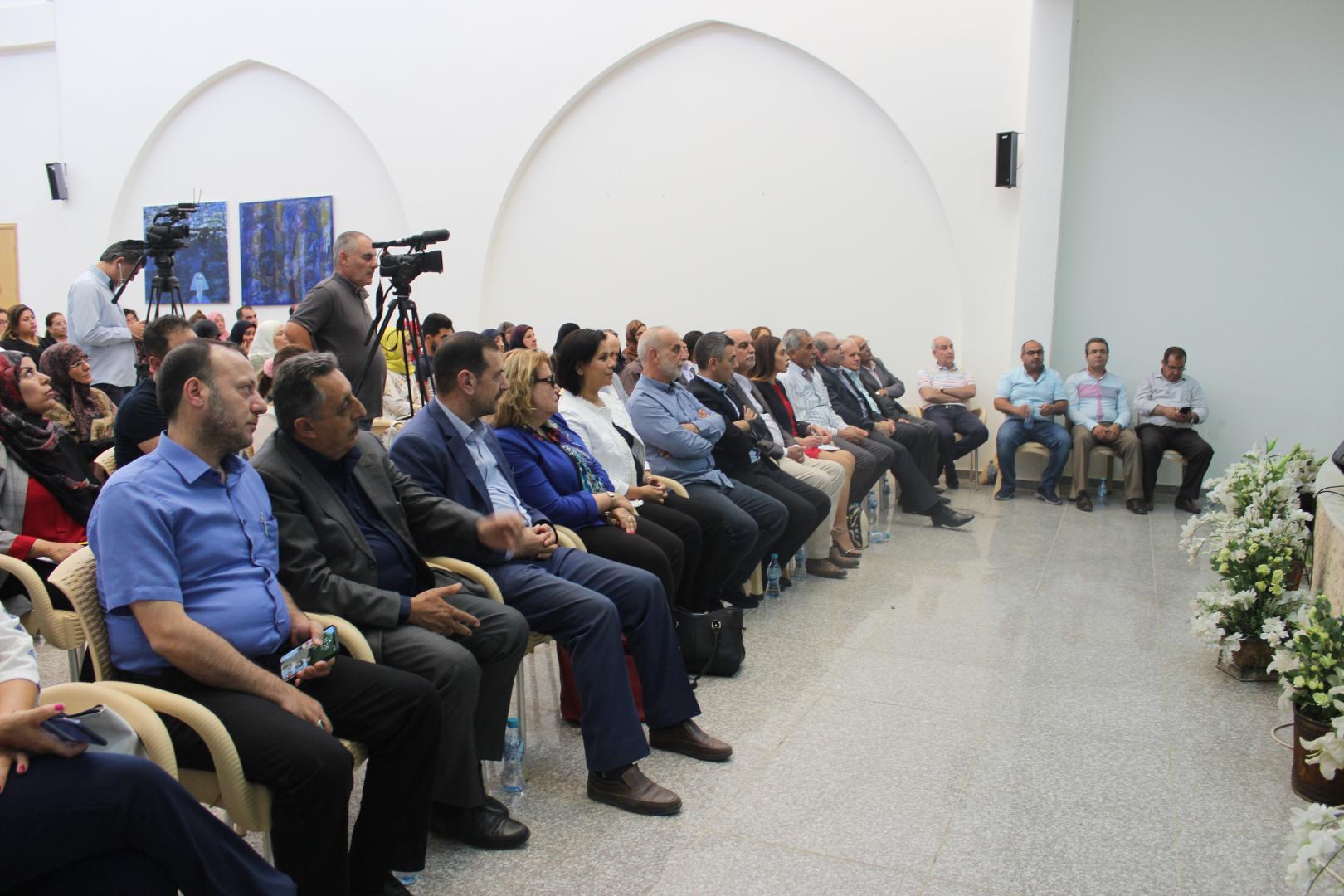 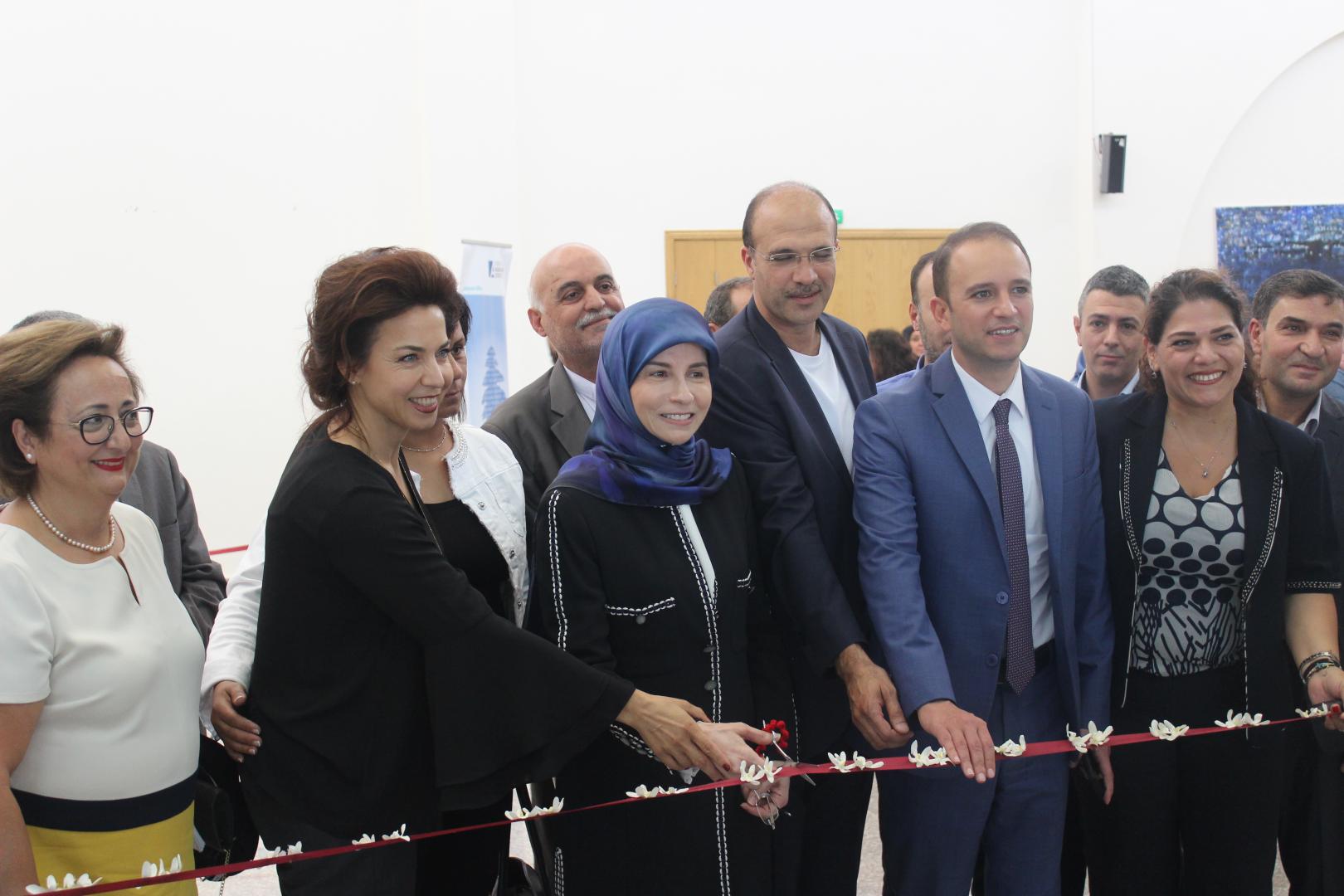 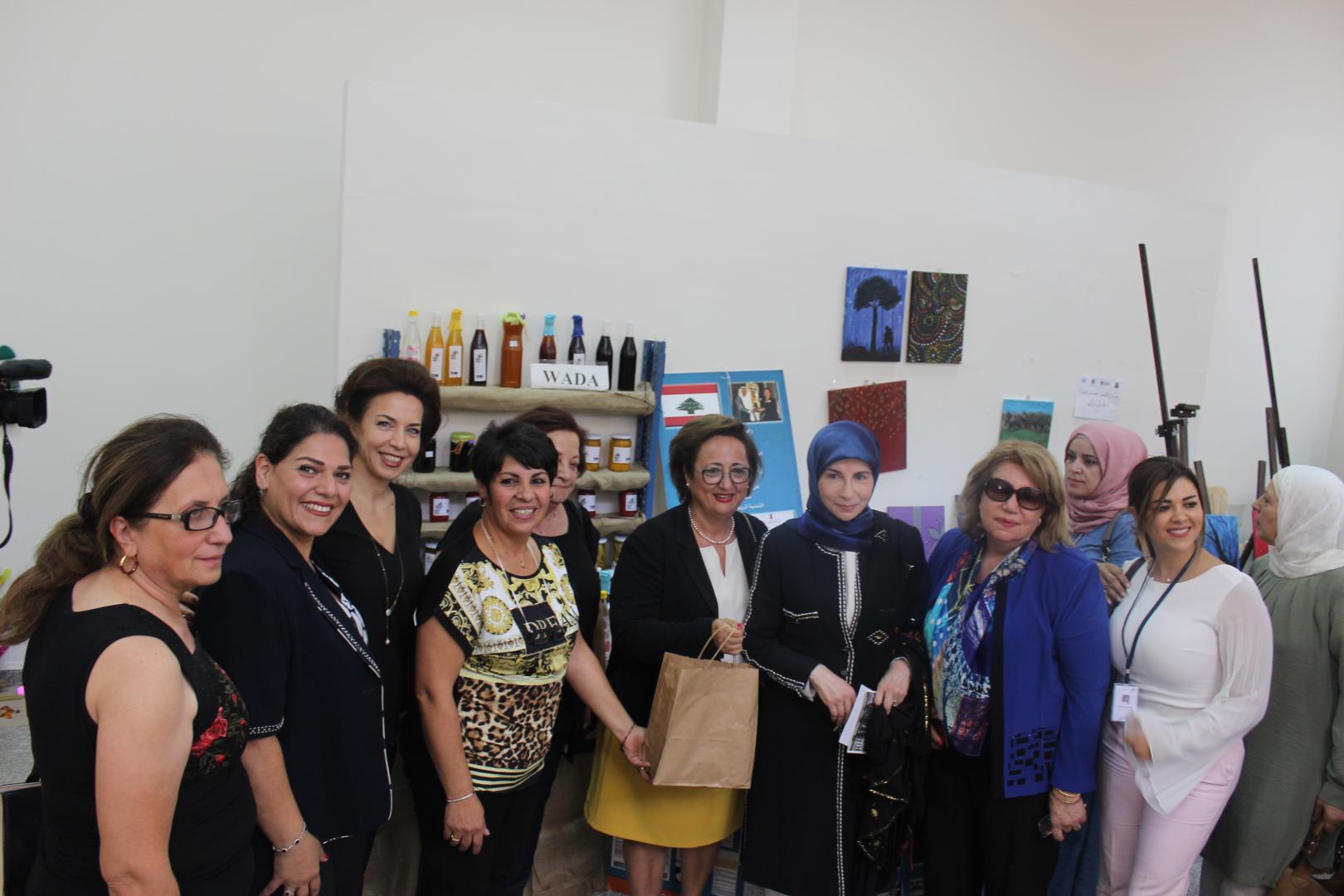 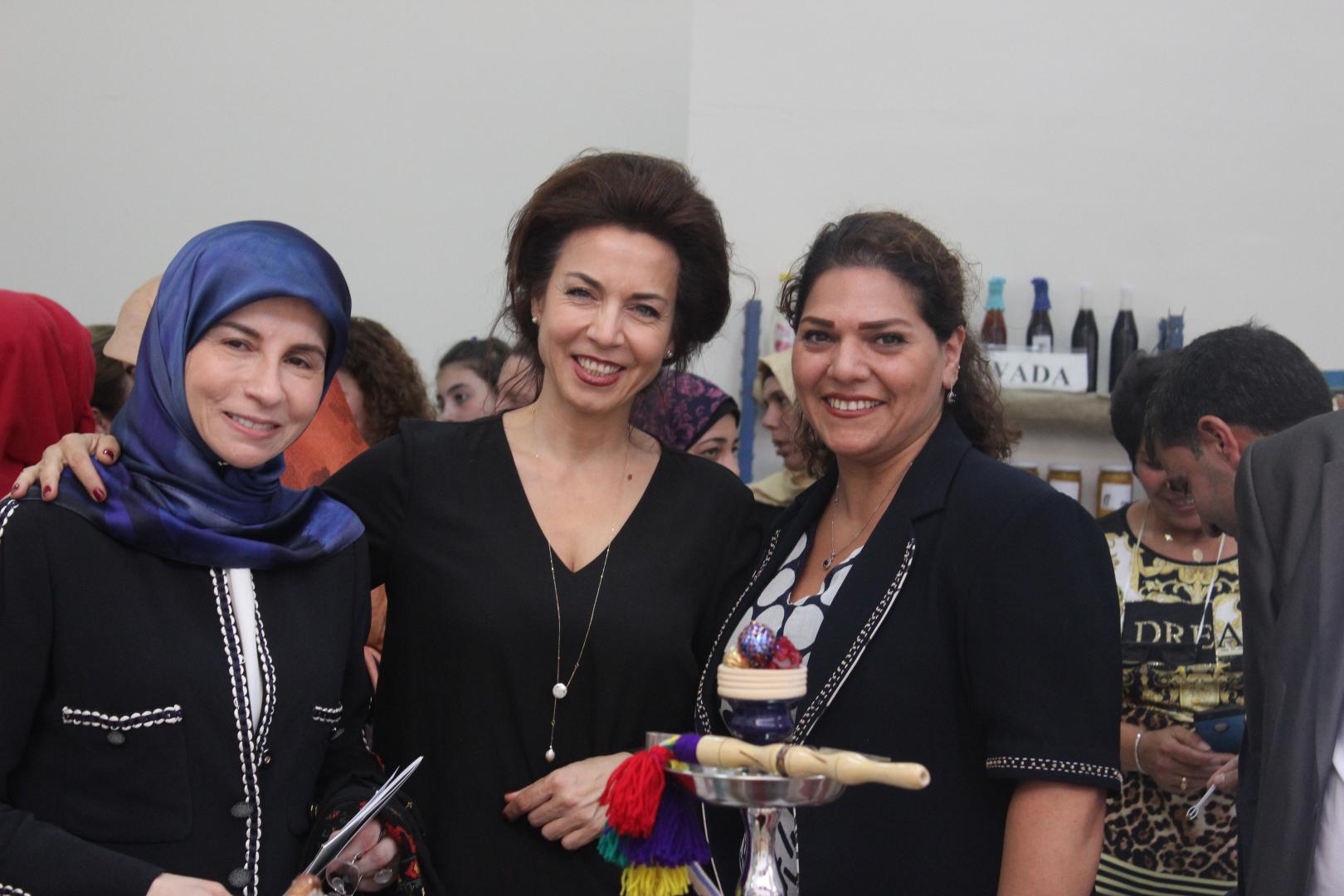 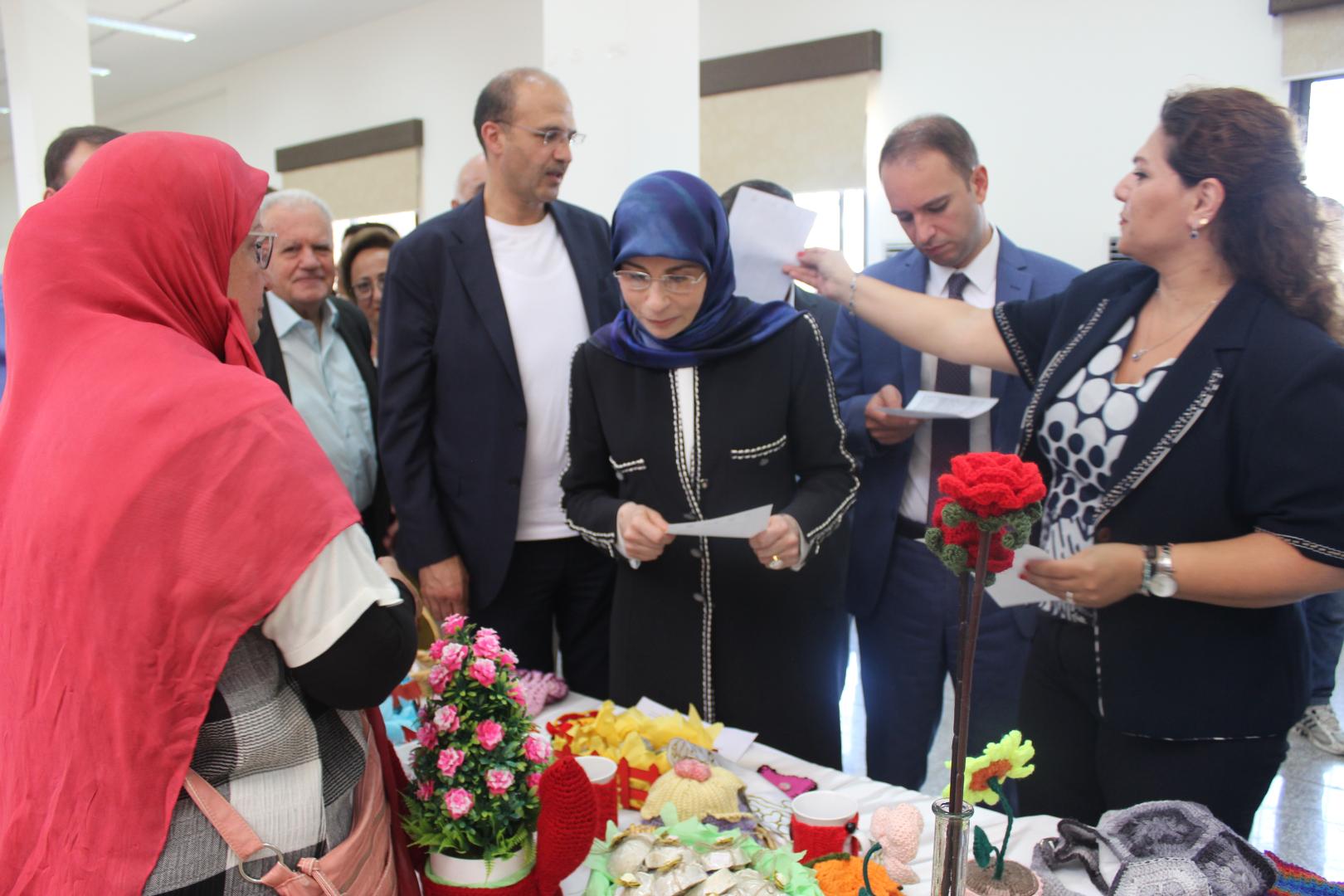