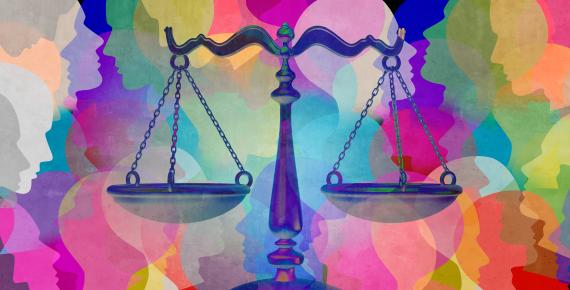 With a preface by Angelika Nussberger 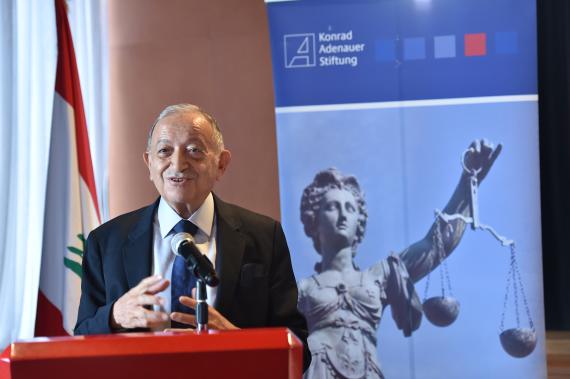 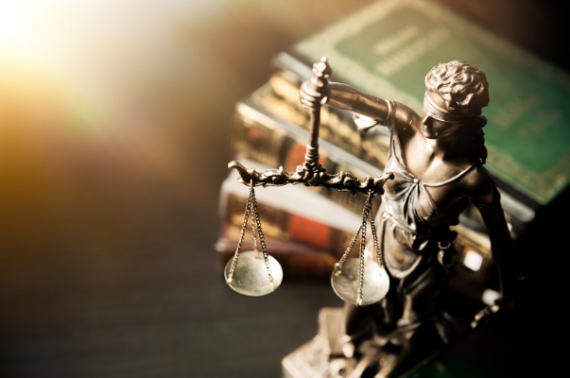 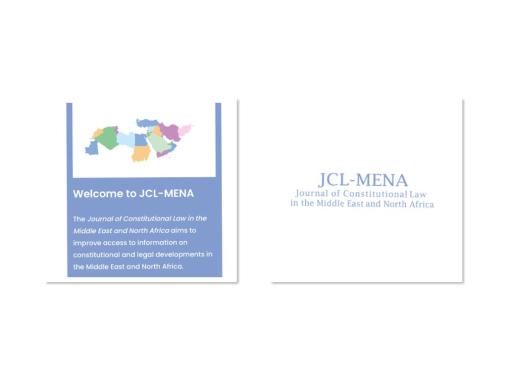 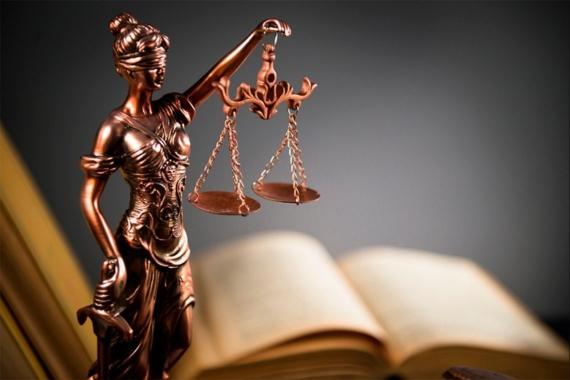 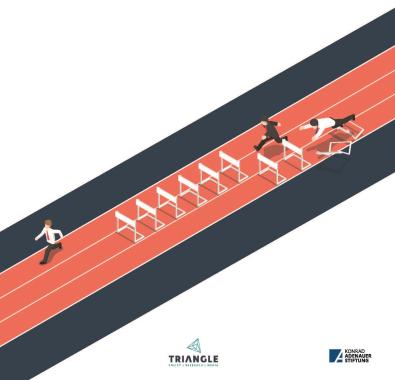 Who Will Foot The Bill?

For decades, Lebanon’s economy has overwhelmingly served the interests of certain economic actors, who preside over widespread monopolies and oligopolies. 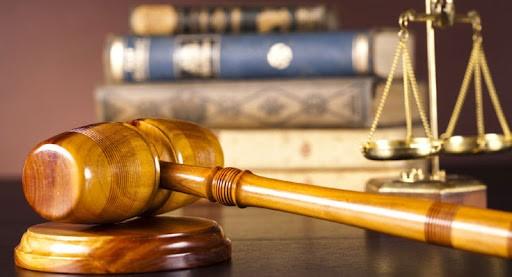 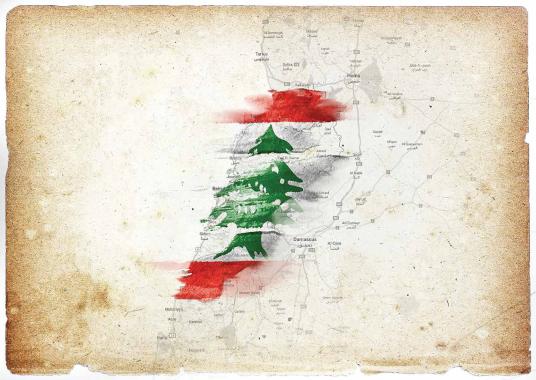 REVISITING THE PATH OF LEBANON OVER THE PAST 100 YEARS

Analysis of Different Constitutional Aspects of the State

The Lebanese State, with its multi-confessional and pluralistic society looks back at a rich and diverse history that has been shaped by alternating periods of political stability and turmoil, all too often building a fertile arena for internal strife and external interventions. Lebanon’s Constitution of 1926, although amended on several occasions, is still in force today. Subsequent constitutional amendments and agreements, such as the National Pact, the Taef and Doha agreements only reinforced and expanded the the most distinctive feature of the Lebanese state: an overall framework of power-sharing between the different religious communities. While Lebanon is often considered a model of plural democracy in the Middle East assuring equal political representation in a multi-ethnic and pluri-religious society through its confessional framework, others argue that the consociational arrangements have led to institutional instability, clientelism, and state frailty. In this light, the Rule of Law Programme Middle East and North Africa in cooperation with the Notre Dame University-Louaize initiated in November 2017 a series of roundtables on key aspects in Lebanon’s constitutional history and state building. In the course of one year and four roundtables, legal scholars and representatives of governmental institutions were brought together to exchange their expertise, and to revisit and evaluate the achievements and challenges of the past 100 years in Lebanon. The idea of revisiting the path of Lebanon over the past 100 years has resulted in the publication of this book. We wish to thank the Notre Dame University-Louiaze, and especially the authors Dany Ghsoub, Elie El Hindi, Chady Al Hajal, Georges Sharaf as well as all those who shared their expertise and experience for their inspiring input and their willingness and commitment in producing this book. Today, a hundred years after the proclamation of the State of Greater Lebanon, the country is going through an unprecedented economic and sociopolitical crisis. As a result, more and more voices are calling for a new social contract in Lebanon. It is our hope that this publication will stir more discussions and provide a vital contribution to much needed structural reforms in Lebanon. 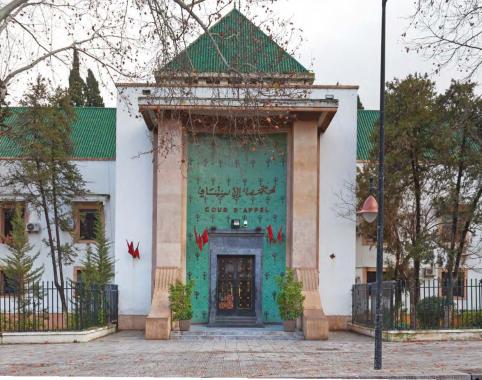 The Legal System of Morocco

The history of Morocco shows a divide between the rigid and enforceable nature of the French civil code and the traditional Amazigh informal justice system as well as Sharia law that focuses more on custom than strict adherence to text. Thus, there is a strong basis for access to justice and the legal system generally, but with room to follow a less legally principled path. This overview further considers the way these primary influences coexist in the context of legal pluralism.

Administrative Justice: Who protects the State? Who defends it?

The Legal Agenda, together with the Rule of Law Programme Middle East / North Africa published a special issue on the administrative judiciary in Lebanon and its reform potentials in L'Orient le Jour on 15 June 2020.

Constitutional scholars and judges world-wide increasingly take into consideration other countries experience and practice, analysing different constitutional models, principles, designs, and functioning. Many of the challenges currently discussed in the Middle East and North Africa have been faced in other continents in the past, and are still being faced, including the control of elections, banning of extremist parties as unconstitutional, balancing individual rights and religious freedom. Along with the recently vibrant debates on constitutional law issues and constitutional control in the Middle East and North Africa, an immense quantity of highly interesting court decisions on constitutional matters has been published during the past years. Some countries have undertaken remarkable efforts to encourage regional or continent-wide African discussions. More efforts are to be expected with regards to the digitalization and accessibility as benefits of visibility and accessibility to the international research community are becoming more and more obvious. With the world becoming increasingly interconnected, countries are not limited to look for inspiration or options in their neighbourhood only.

Over the past three years the Rule of Law Programme Middle East/ North Africa, has put considerable emphasis on fostering and linking thematic discussions of cross-cutting regional and international interest. In accordance with our aim of encouraging exchange of expertise and partnership on a peer-to-peer-level regionally and internationally, one of the ongoing initiatives is dedicated to making key decisions and developments in constitutional jurisdiction from the MENA Region accessible in English to the international community.

In order to meet a growing interest of young scholars from the region in comparative constitutional law, the Rule of Law Programme Middle East/ North Africa has decided to complement this endeavour by also publishing a series of selected works on German constitutional law in Arabic translation.

Over the past half century, the German post-war constitutional state has gained respect internationally. At the basis of its economic, political and social development lies its constitutional system. Having been created in the aftermath of the complete failure of its previous political and governmental system, the German “Basic Law” (Grundgesetz) of 1949 integrated key elements of what was then considered one of the most successful democracies – the United States of America – with Germany’s own legal and constitutional tradition. The members of the constitutional council spelled out the essence of what they considered to be essential lessons for building a democratic state that upholds the rule of law and protects human dignity (Menschenwürde) against all imaginable future threats.

The German Federal Constitutional Court has played a fundamental role since in the country’s efforts to establish a stable, balanced system of government, and in upholding the constitution, its principles and the individual rights vested in it. Within more than 70 years of jurisdiction it has continuously done so by applying, interpreting and developing the constitutional framework of Germany.

Unfortunately, for many decades, most major works on German constitutional law have been published in German only, and are thus inaccessible to most international scholars. To make constitutional jurisdiction accessible, the German Federal Constitutional Court in the 1990s has established an in-house translation service. While at first only selected decisions were translated into English on demand, summaries of all decisions are now translated systematically and compilations of translated decisions are published, enabling more profound comparative research and international debate by experts.

This newly initiated series of the Rule of Law Programme Middle East/ North Africa strives to present constitutional concepts that have been of fundamental relevance to the (positive) development of the German constitutional state. The series starts off with four papers on cross-cutting topics of fundamental and lasting relevance written by the most eminent of German Constitutional Law Experts - most of them judges at the Federal Constitutional Court at some point in their life.

The translation into Arabic is intended to improve accessibility to a wider circle of Arabic speaking readers, to young researchers, students and interested readers of the region. The works translated into Arabic and published in this series invite to explore, compare and debate existing concepts and solutions that were developed to address certain questions - always aware that “copy-paste” never works, and what may seem to be a good solution in one country may not necessarily serve for another.

We wish that such initiatives in the region and on a global level will contribute to the evolution of an international community of comparative constitutional law experts.