Annual Western Balkans Conference of the Konrad-Adenauer-Stiftung and IFAT

The Konrad-Adenauer-Stiftung and the Hungarian Institute for Foreign Affairs and Trade organise their annual Western Balkan conference this year as well. Given the key role of the region among Hungary's foreign policy priorities, the conference will take on a larger format under the name of Budapest Balkans Forum, and will be held on 25th February, 2022.
25. Februar 2022 09:00 - 18:30 Uhr

The Budapest Balkans Forum will include three parallel-running blocks:

The first block entitled "In the midst of EU Enlargement and external powers" will feature the following topics. Over the past few years, the EU enlargement process has been in crisis. The upcoming period does not look ideal either: the French EU Presidency, the conclusion of the Conference on the Future of Europe, the economic impact on the COVID-19 pandemic as well as unforeseen internal and external challenges would once again put the Western Balkans to the sidelines. In addition, we can still witness an increased presence of external actors that might undermine the EU’s already fading credibility. Is enlargement policy in its current form a dead end or can the process be revitalized? Can the Conference on the Future of Europe bring substantial changes to the Western Balkans amid internal divisions and economic challenges? How can the V4 and the UK assist – from and outside of the EU – in the process of making enlargement for the Western Balkans a real possibility? Finally, who should we be concerned about: the US, Russia, China or Turkey?

The second block will deal with the economic challenges and potentials in the Western Balkans.  The COVID-19 pandemic showed the vulnerability of supply chains, and highlighted the beneficial position for the Western Balkans. Although the region has to face with numerous economic challenges (i.e. unemployment, mass emigration, corruption), it could be a reliable alternative to many EU-based companies. How can EU Member states and Western Balkan countries take advantage from this “new economic normal”? Is it possible to promote the region and boost FDI while making up for some structural problems? What are the ups and downs of the green transitions, and how can sectors–such as tourism–benefit from enhanced economic cooperation?

The block entitled "Western Balkans in the Spotlight" aims at getting a fresh look on the most burning issues of the region from local experts. Apart from structural challenges, the Western Balkan region faces many bi-and trilateral issues that not only endanger the region’s stability but negatively impact their EU bid too. Does the Belgrade-Pristina dialogue lead nowhere, and how could the actors involved incentive the normalisation talks? Can the many crises of Bosnia and Herzegovina be resolved before the general elections in the country in Autumn, 2022? And lastly, how could be put a definite end to the Bulgaria’s veto over the EU accession talks of North Macedonia? 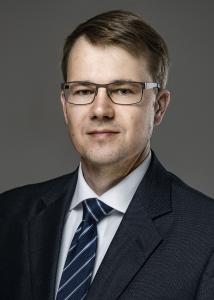 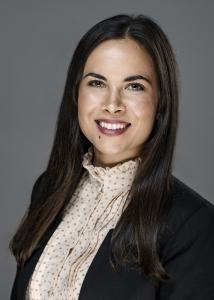 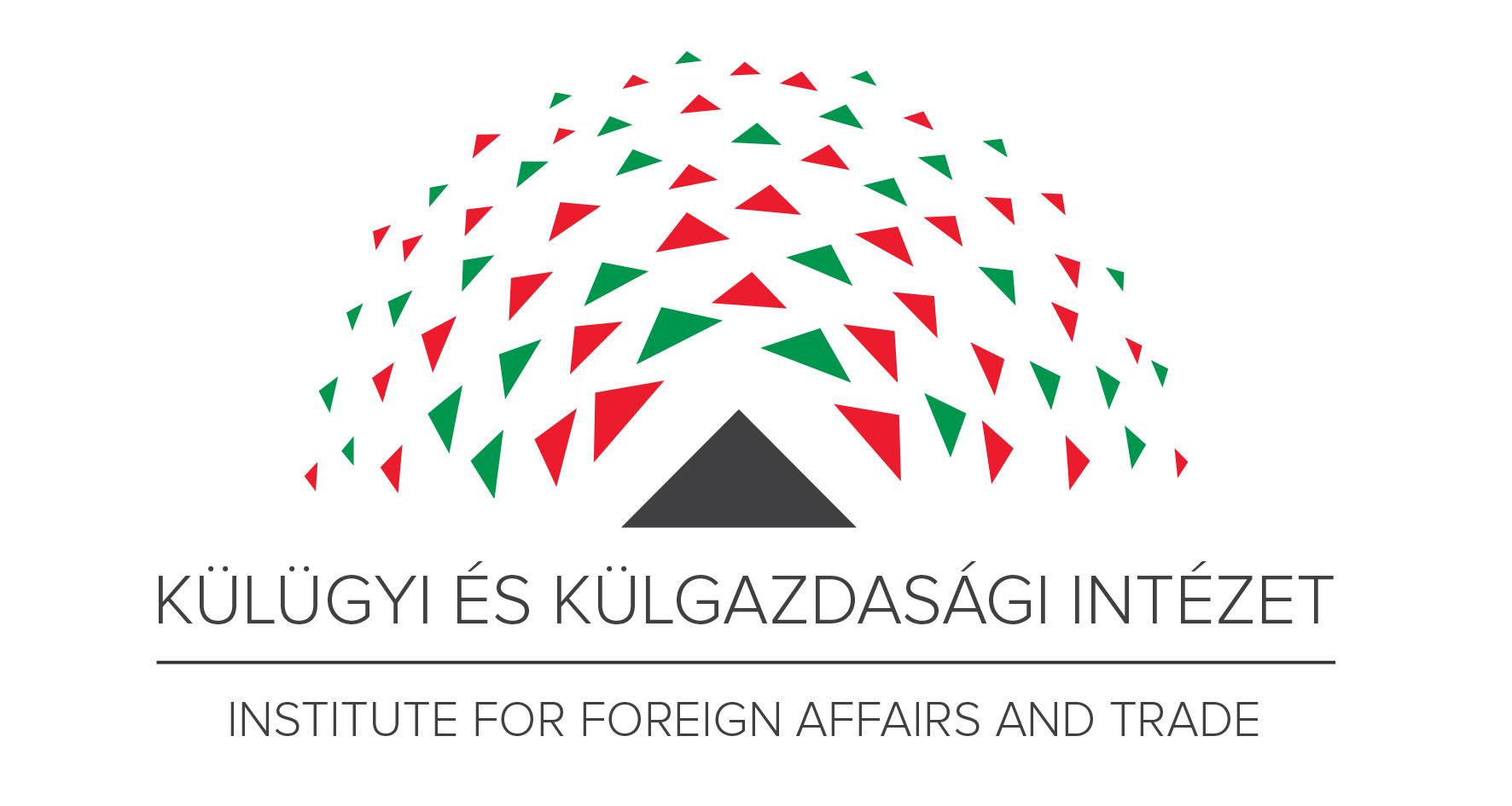