Between the 4th and 8th of July 2017 Centropa in partnership with the Konrad-Adenauer-Stiftung held its 11th Summer Academy in Budapest. Centropa’s Summer Academies (CSA) are comprised of teachers, school directors and education ministry officials who, during the previous school year, have shown initiative and creativity in using our material.
20. Juli 2017 Bestellinformationen 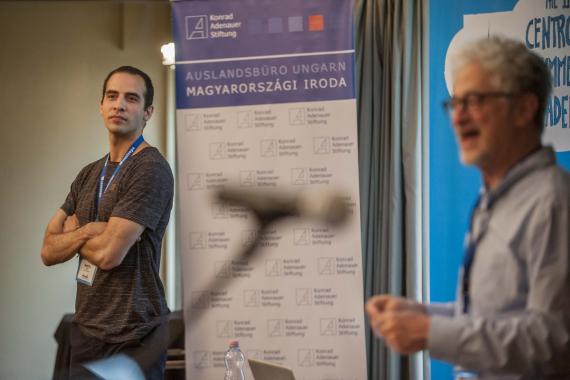 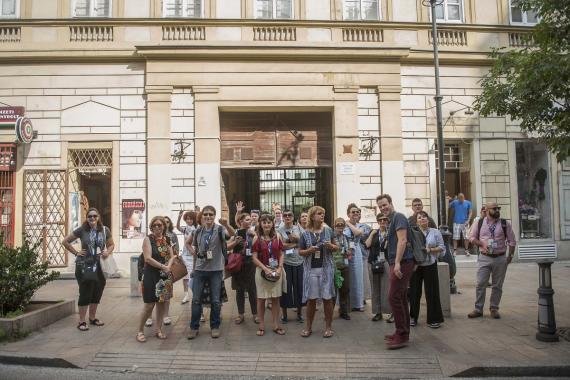 By bringing educators together in the great cities of Europe, we turn the cities into classrooms. This year, 85 educators from 15 countries joined us in Budapest to learn about Hungary and the Hungarian Jewry in the 20th century: the life of Jews before the II. World War, their fate during the Holocaust, their attempts to rebuild their life in the communist era, and their life after the change of regime and today.