Outlook on the elections in Germany - Crucial dimensions and possible consequences 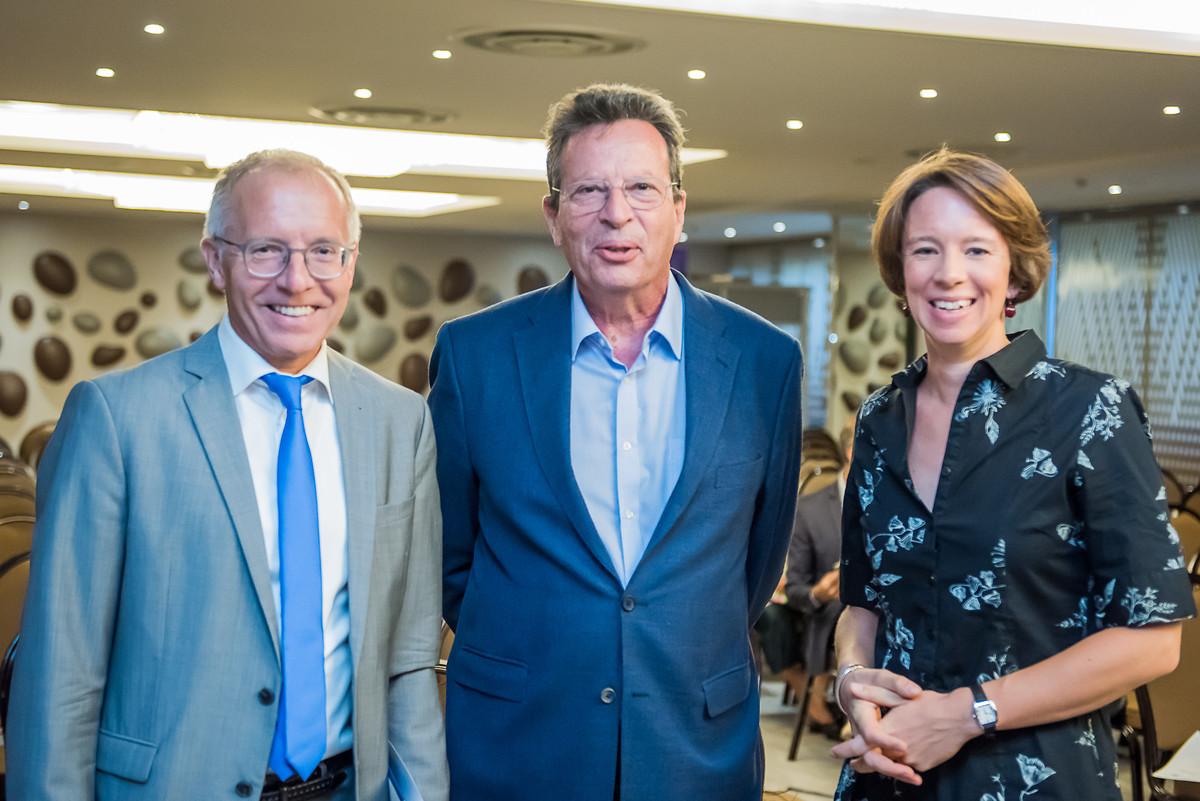 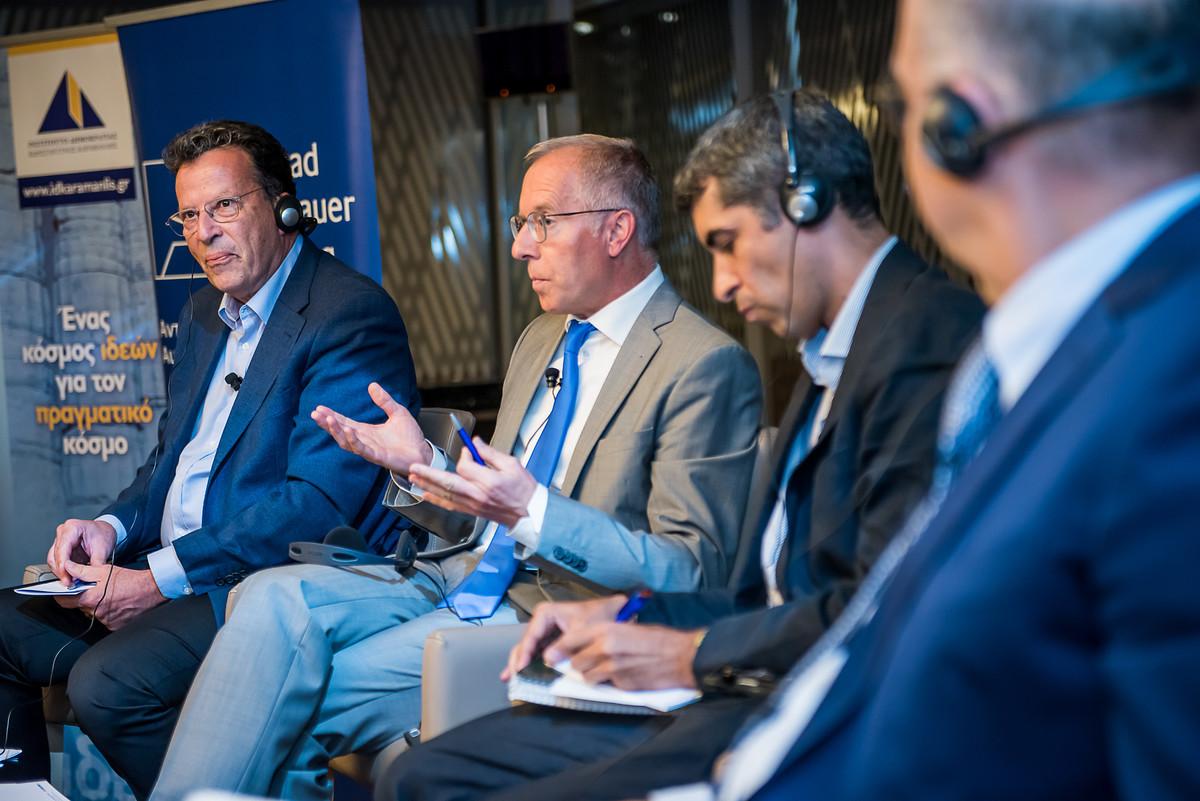 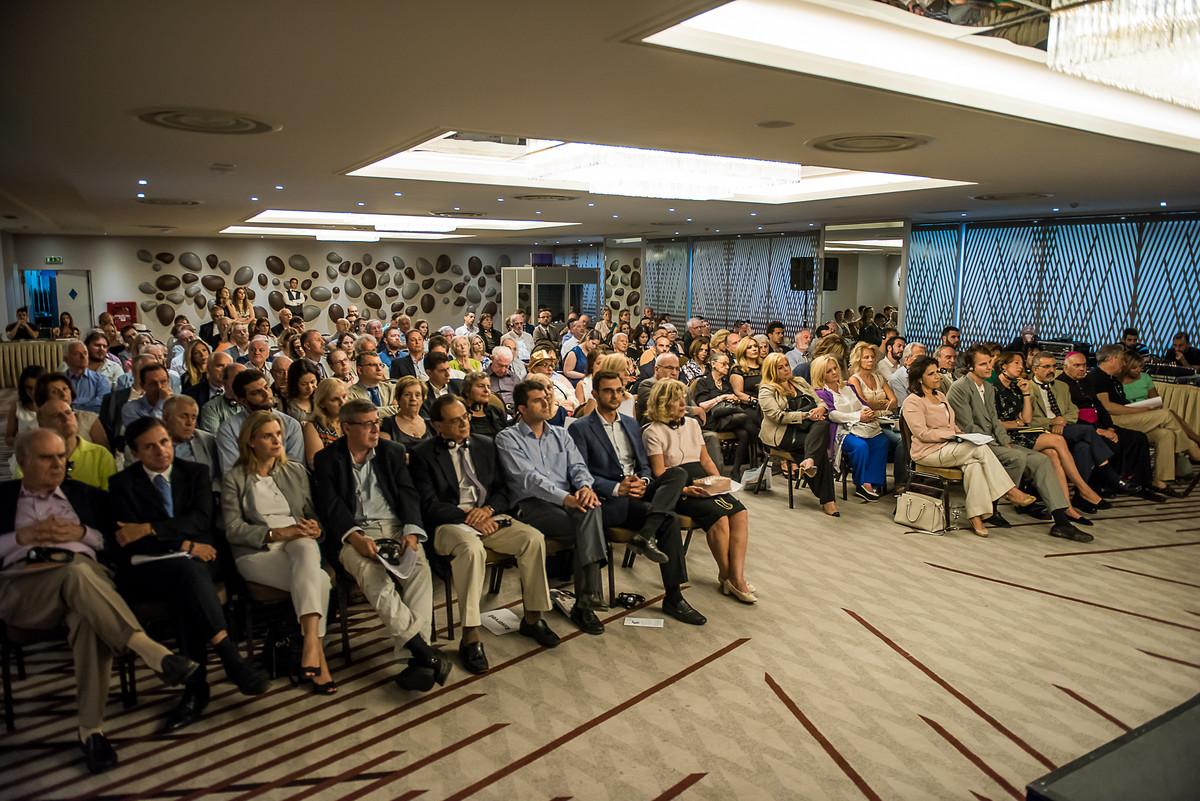 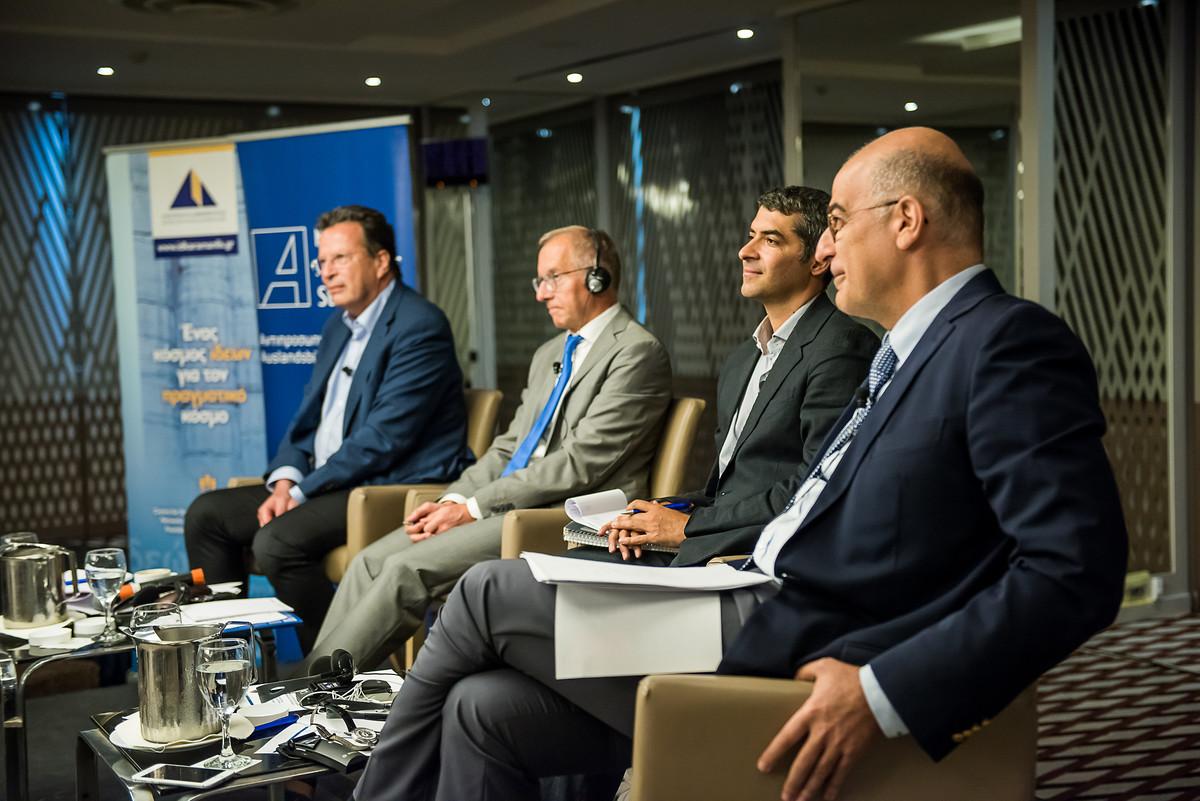 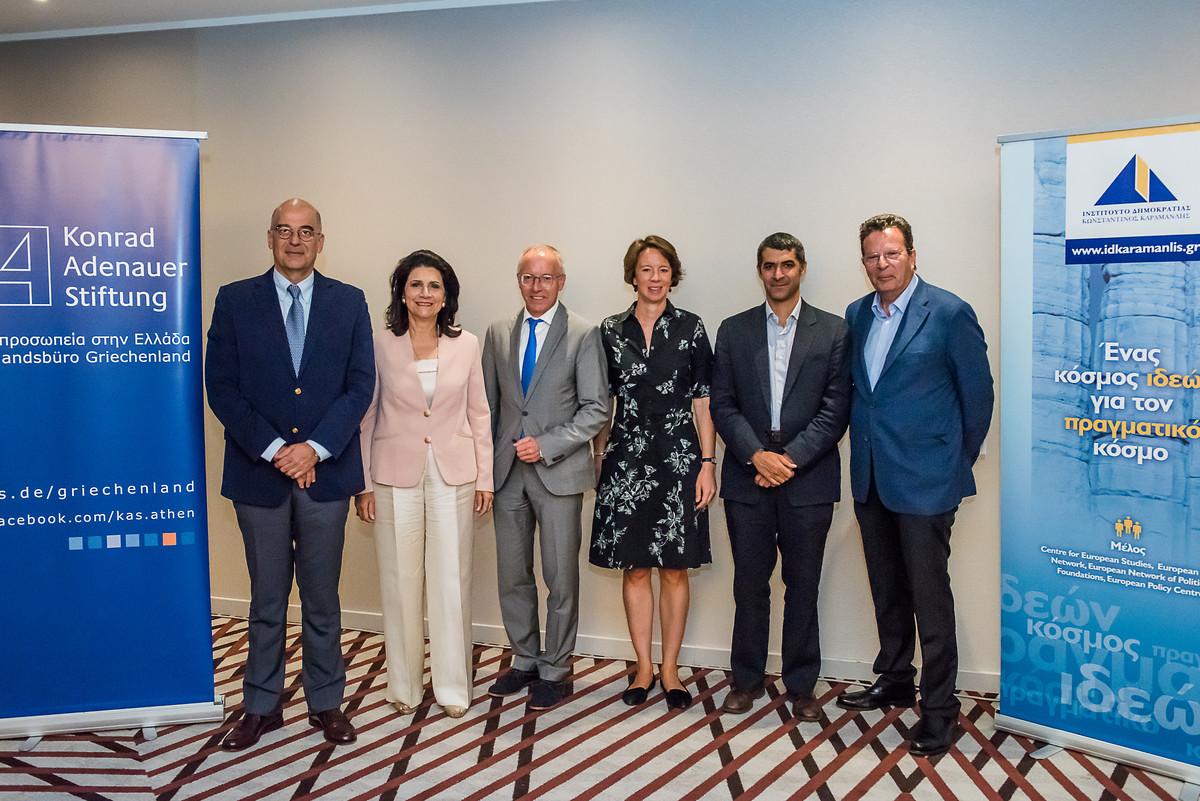 The Konrad-Adenauer-Foundation, Greece Office, and the Konstantinos Karamanlis Institute for Democracy organized in the beginning of July an informational discussion on the upcoming German federal elections. Susanna Vogt, Head of KAS Greece, underlined in her welcome speech the importance of these elections and the international interest for them. Rodi Kratsa, President of the Karamanlis Institute highlighted the fact that this event is able to promote the understanding of the Greeks on the way the political system of Germany functions, as well as the mentality of the German voters.

In his speech Professor Karl-Rudolf Korte touched upon important, unknown for the large majority of the Greeks, aspects of the German elections. The internal party mechanisms, the structure and logic of the electorate and the role of programs in choosing a specific party were some of them. Additionally, Professor Korte introduced to the audience the possible coalitions after the elections, whereas he stressed out the importance of the elections to the reaffirmation and further enhancement of the democratic dialog in Germany.

Georgios Kyrtsos, member of the European Parliament, focused in his speech on the axiom of the improvement of the Greek-German relations, despite the political and financial differences between the two countries. The rise of populism, he continued, is a danger for both countries that has to be addressed. On European level, the next German federal government should take important initiatives in sensitive fields, such as the common European defense, in order to promote the project of the European integration.

Nikos Dendias, Parliamentary Spokesperson of Nea Dimokratia and former Minister, analysed the historically close relations between Greece and Germany and concentrated on issues of the European fiscal policy and the Eurozone. He approached the upcoming elections in Germany in the light of election of E. Macron in France and the hopes for reinforcement of the pro-European voices in all parts of Europe.

All three speakers agreed upon the fact that the result of the elections is still open, whereas issues of Greek interest, such as a possible debt relief do not constitute a decisive factor for the German voters.

Yiannis Palaiologos, journalist of Kathimerini moderated the following discussion with the more than 150 guests that attended the event.

Outlook on the Elections in Germany - Crucial Dimensions and Possible Consequences