The former Chancellor of Austria, Dr. Wolfgang Schüssel, participated in the first economic forum of Delphi, invited by the Konrad-Adenauer-Stiftung
March 1, 2016 Ordering Information 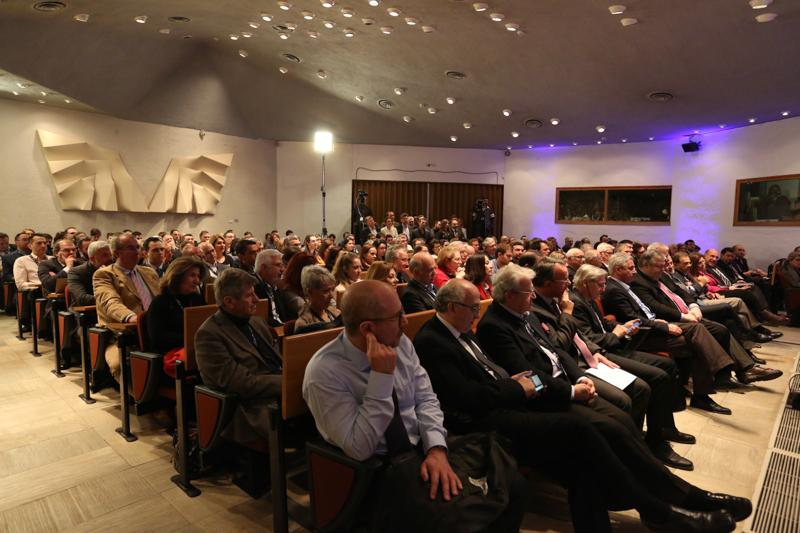 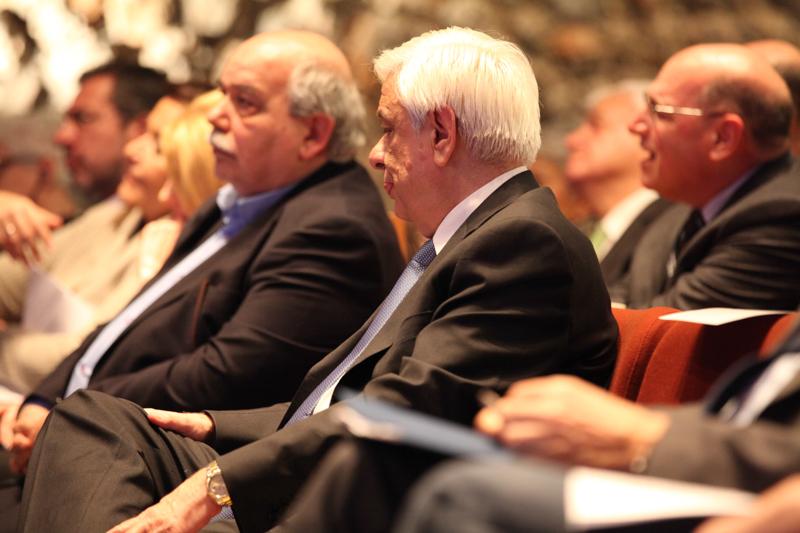 kas
...the Greek President, Prokopis Pavlopoulos and the President of the Greek Parliament, Nikos Voutsis. 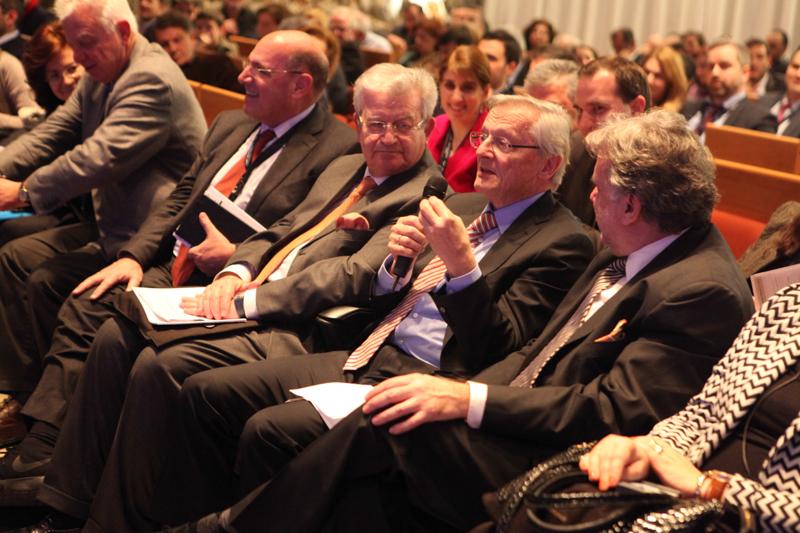 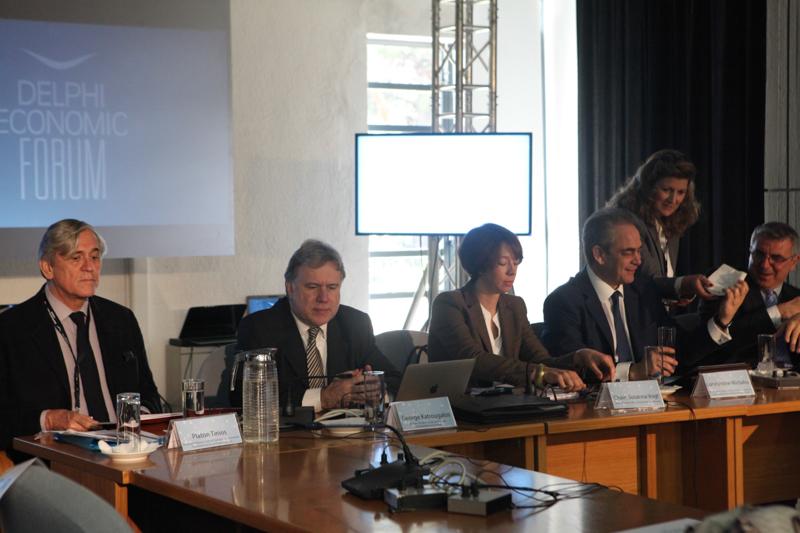 kas
Susanna Vogt (center) moderated the panel on the topic of pension reform in Greece. One of the speakers was the Greek minister of Labour, Professor Giorgos Katroungalos. (Second from left) 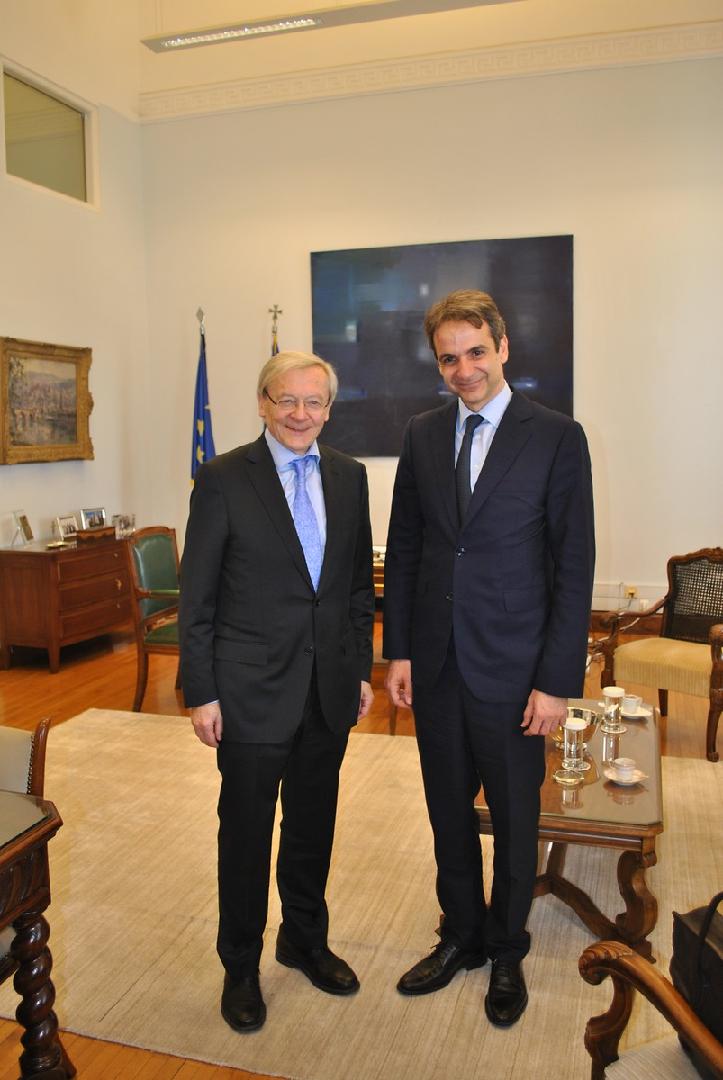 kas
During the forum, Dr. Schüssel met the leader of the opposition and newly elected President of Nea Dimokratia, Kyriakos Mitsotakis.
Please click here to view the contents.
Or adjust your cookie settings under privacy policy.

Senior Greek and foreign experts, including the President of the Greek Republic, the President of the Hellenic Parliament, two former Prime Ministers of Greece, EU Commissioners, Ministers of the Greek government and members of the opposition, exchanged analysis and views on the main international challenges in Greece and the wider region of the Southeast Mediterranean. Key issues were also the migratory crisis and the progress of reforms in Greece.