Greek students participate at the Balkan Simulation in Kosovo

Greek students together with Martha Kontodaimon from KAS Athens travelled to Prizren in order to participate at the simulation game “Visions and Wishes for Europe”.
May 13, 2016 Ordering Information 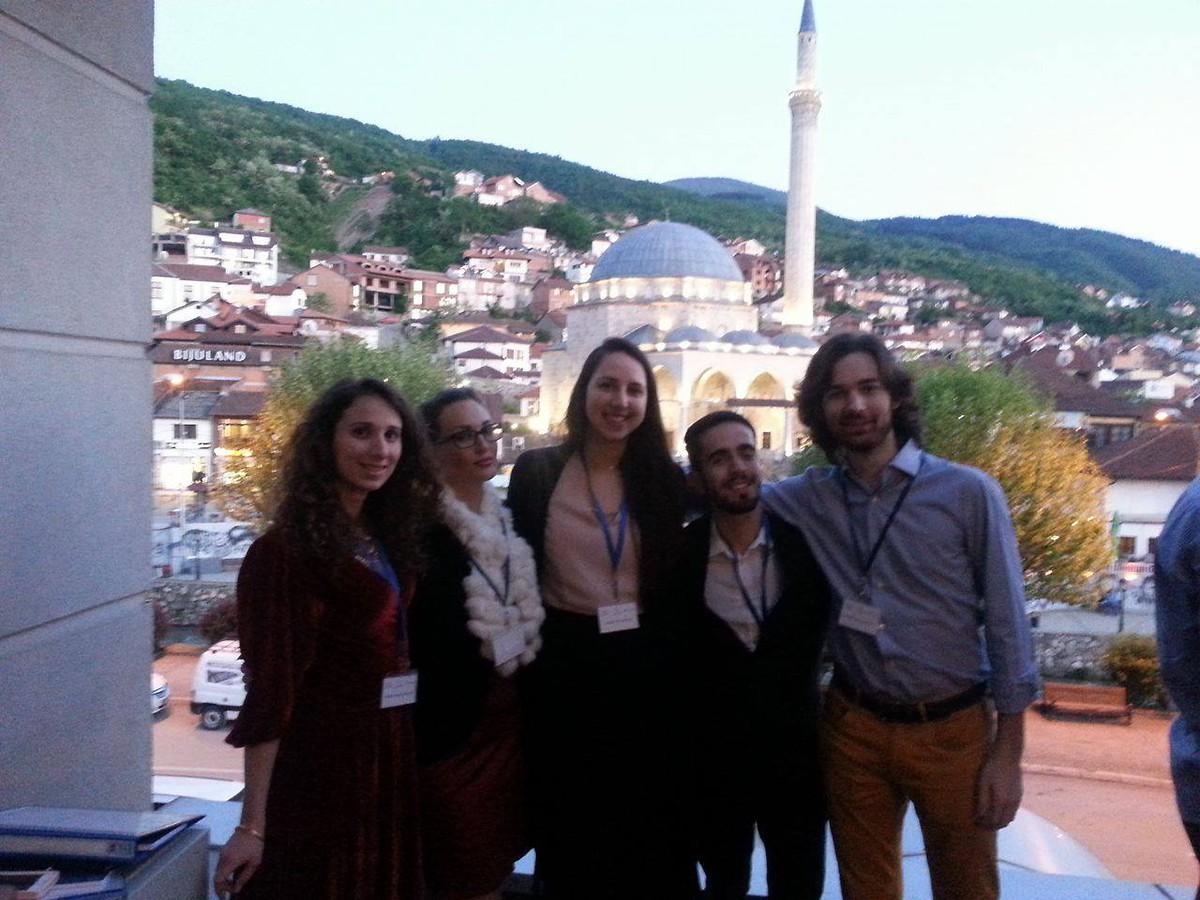 KAS Kosovo and the Wilfried Martens Centre for European Studies following an annual tradition invited Greek students to attend the conference at the end of April in the 2nd biggest city in Kosovo, Prizren. At the simulation game the Greek students had the opportunity to experience the stages of the European Enlargement process, acting as representatives of the European Institutions, EU member-states, candidate countries for EU Membership, or media representatives.

The Greek students had the opportunity to meet and interact with other Balkan students. Through the role-play games the participants studied and understood the position of the country they represented, which could be different to their actual country of origin. In this way Balkan students had the opportunity to develop an understanding and respect towards each other.