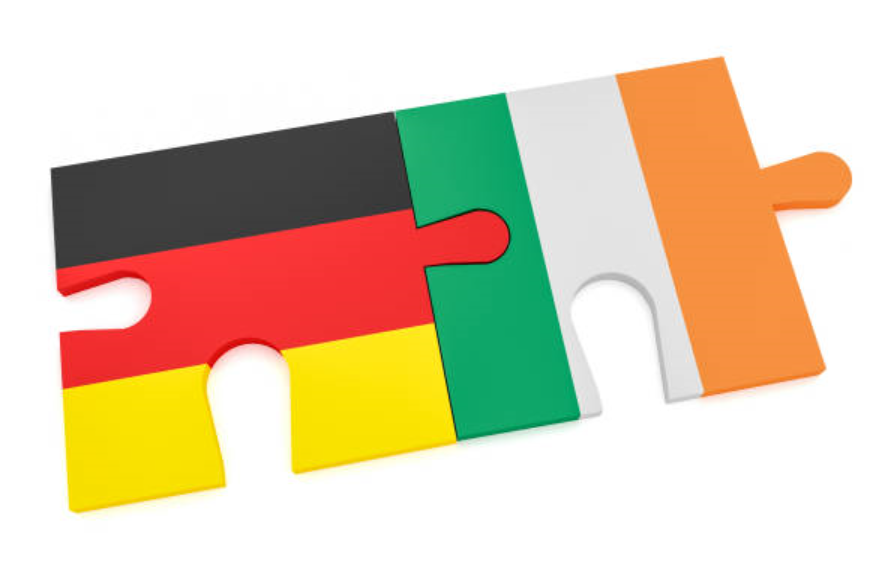 The conference will focus on three aspects:

Part II Different Experiences of Coming Together, Dividing and Sharing

With the benefit of hindsight reflecting on German unification from a cultural, political, legal and economic perspective. Focussing on reunification itself, this part will ask what lessons can be learned from the German experience? Aspects that have been of particular relevance in Germany included the question of whether accession or unification was/would have been the best course of action. Keeping in mind the vastly different situation in Ireland North and South, are there aspects that could of interest in the ‘Shared Ireland, Shared Island’ discussions?

Engagement with Europe and the European Union in Ireland and Northern Ireland after Brexit. This part will analyse the situation north and south of the Irish border vis-a-vis the EU and the European context of economic, legal, policy and cultural questions.

The full conference programme with the list of speakers can be viewed at the programme link on this page. 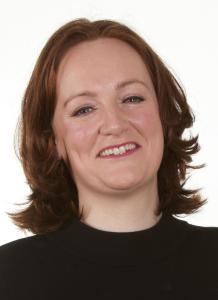 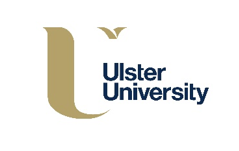