KAS/FT/GPI Panel Discussion: Germany and the UK - Contrasts and Simililarities

“The Ins and Outs of the Eurozone”

The second KAS/FT/GPI Panel Discussion: Germany and the UK - Contrasts and Similarities – “The Ins and Outs of the Eurozone” took place at Mary Sumner House in London, within the context of the current political situation and the EU-referendum in 2017.
June 26, 2015 Ordering Information 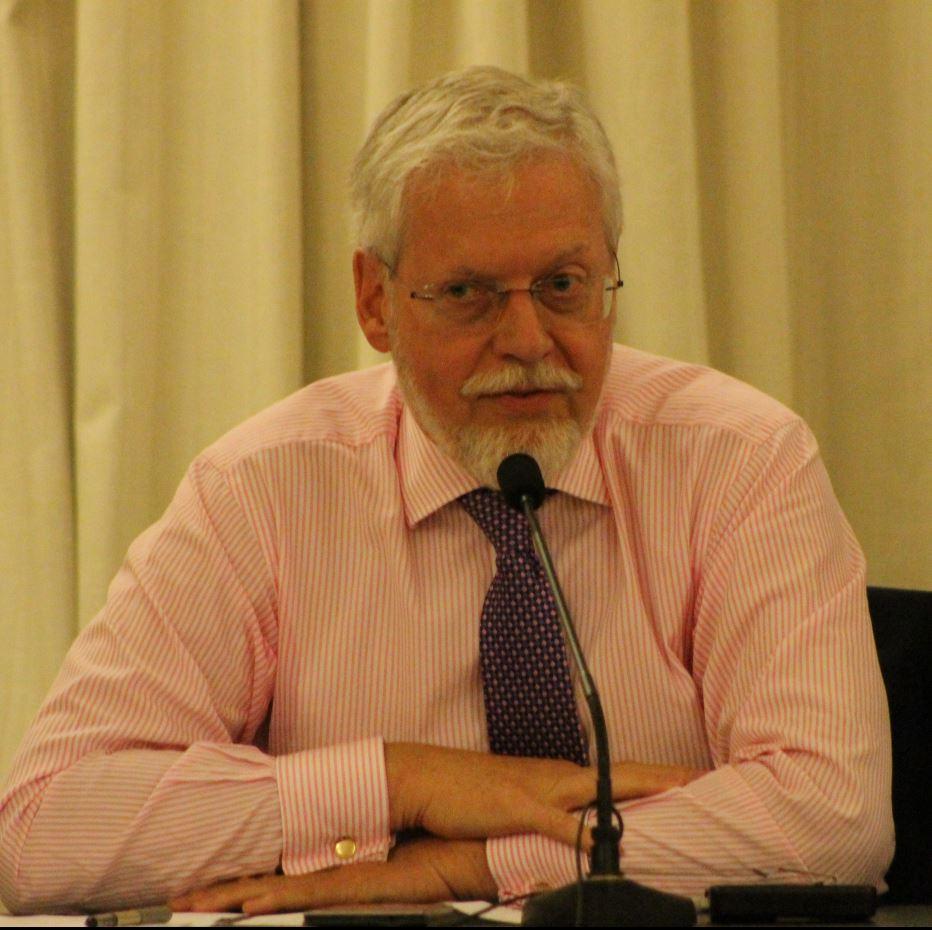 The main emphasis of the event was on the challenges and perspectives of the countries inside and outside of the Eurozone. Furthermore, the panelists addressed the relationship between Germany and the United Kingdom, as well as between the United Kingdom and the European Union.

Dr. Holger Schmieding, Chief Economist at Berenberg Bank, the oldest private bank in Germany, since 2010 and voted ‘Best Economist’ according to the 2014 Thomson Reuters Extel Survey, stressed the significance of social policy and cultural frameworks in terms of understanding the politics of the United Kingdom. It is important to consider the recent history of the UK and its development since the 1970s. A British exit from the European Union (‘Brexit’) is a scenario that has to be taken seriously, due to the fact that the different political ideas and opinions regarding the EU in Britain are fundamentally different to those in the other member states. Entry into the Eurozone is still unlikely, because the United Kingdom enjoys different macroeconomic freedoms, due to retaining their own currency, as well as facing fewer economic problems than the other member states in the Eurozone as a result.

Graham Bishop, director and founder of the financial services institution, grahambishop.com, outlined the consequences of a ‘Brexit’. The EU Referendum will have consequences and the population of the United Kingdom has to keep in mind the potential results of a European Union exit. On the other hand, ‘Brexit’ could also lead to an increase in British productivity. The British must remain aware of the fact that the other EU member states will cooperate more closely, for example, with regards to the Common Foreign and Security Policy (CFSP).

John Cooke, Director and Council member of The Federal Trust, agreed with Dr. Schmieding’s viewpoint that the understanding of the political characteristics of one’s own country is greater than of other countries. He stressed that British questions and doubts regarding the EU have to be addressed before the referendum takes place and negotiations between Cameron and the EU have to lead to visible results. He warned explicitly of a blockade-situation, where the other member states reject British calls for change, and he pleaded for both sides to demonstrate a willingness to negotiate to furthest possible extent.

Later on, an open discussion with the audience took place, which also included a discussion of the current crisis in Greece.

The third and final KAS/FT/GPI Panel Discussion: Germany and the UK - Contrasts and Similarities will be held on the 7 July at Mary Sumner House in London.

KAS/FT/GPI Panel Discussion: Germany and the UK - Contrasts and Simililarities