Between 20th and 22nd January 2015, intensive discussions on finance and economic policy took place in London. Among the participants was vice-chairman of the CDU/CSU parliamentary group and finance expert, Ralph Brinkhaus MP.
January 23, 2015 Ordering Information

In the financial metropolis of London, finance and economic policy dialogue is of particular significance. Against the backdrop of Germany's increasing role, as well as current developments in the EU and the Eurozone, KAS in London organized a dialogue with vice-chairman of the CDU/CSU parliamentary group and finance expert, Ralph Brinkhaus. The agenda included a roundtable with representatives from international banks and investment funds, one-to-one conversations with leading figures from the British Banking Authority, the City of London Corporation and the European Banking Authority, an exchange of ideas with the German ambassador in London and the Financial Times, as well as discussions with members of the British Conservative party. 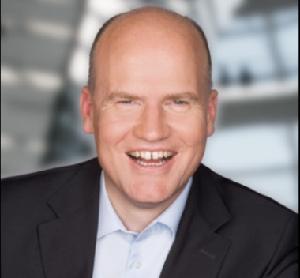