About us - Foundation Office Israel

Freedom, justice and solidarity are the basic principles underlying the work of the Konrad-Adenauer-Stiftung (KAS). The KAS is a political foundation, closely associated with the Christian Democratic Union of Germany (CDU). As co-founder of the CDU and the first Chancellor of the Federal Republic of Germany, Konrad Adenauer (1876–1967) united Christian-social, conservative and liberal traditions. His name is synonymous with the democratic reconstruction of Germany, the firm alignment of foreign policy with the trans-Atlantic community of values, the vision of a unified Europe and an orientation towards the social market economy. His intellectual heritage continues to serve both as our aim as well as our obligation today.

Our work in Israel

55 years ago, Konrad Adenauer and David Ben-Gurion laid the foundation for reconciliation between Germany and Israel and for a future of both nations based on partnership. Carrying on this legacy, the Konrad-Adenauer-Stiftung has been an active facilitator in Israel since 1982.

In cooperation with local partner organizations we commit ourselves to three major objectives:

Contributing to the future of German-Israeli relations is one of the most important aims of the Konrad-Adenauer-Stiftung. We are currently facing a crucial moment in German-Israeli history: Less and less survivors and witnesses of the Shoah are there to remind present generations of the horrors of the past by their personal testimony. New ways of passing on knowledge and awareness to younger people have to be found to make them understand why the relations between Israel and Germany are so important for both sides. Therefore, fostering a future-oriented and sustained dialogue between Germans and Israelis is one of the foundation’s prime tasks. Whereas the lessons of the past continue to be of utmost importance, we shall base our cooperation on shared values, and we will also address challenges ahead in matters of society, science as well as security.

Our efforts in strengthening the Israeli civil society mainly focus on projects improving the integration of minorities. In that regard, our joint program with the Ben-Gurion University of the Negev sets an example. The program arranges for Bedouins to achieve higher education. Thus, they obtain the qualifications necessary to participate more successfully in Israel’s modern society. Moreover, we have been undertaking extensive programs for the advancement of equal rights for women. Furthermore, our projects raise awareness for human rights and non-violent conflict management.

Contributing to assure Israel’s existence in peace and security by bringing about a peaceful solution to the conflict with the Palestinians and Israel’s Arab neighbours is another significant pillar of the foundation’s work in Israel. KAS organizes dialogue programs for Israeli and Palestinian politicians, officials, businessmen and businesswomen, journalists and students. Such events were not suspended even during the worst times of the “Second Intifada”. In many cases the participants managed to solve problems of their everyday life created by the conflict. In a broader sense, those dialogue settings have managed to build a basis for a future comprehensive peace. Through facilitating an interreligious dialogue framework the Konrad-Adenauer-Stiftung is complementing its efforts to promote mutual understanding and peace.

Additional outcomes of our work and those of our partners comprise Israeli-Palestinian teaching materials and joint business meetings between Israelis and Jordanians that strengthen the relations of the two countries involved.

In our work, we are guided by our belief rooted in historical experience that the benefits of democracy, freedom, market economy and peaceful coexistence can and will render possible a promising future for the region. In this spirit, we meet the challenges posed by the “Arab Spring” since the beginning of 2011. It is our continuous aim to contribute sustainably to Israel’s thriving in peace, prosperity and partnership with Europe. 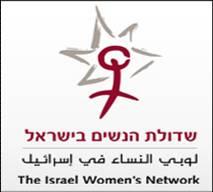 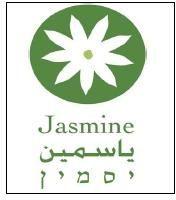 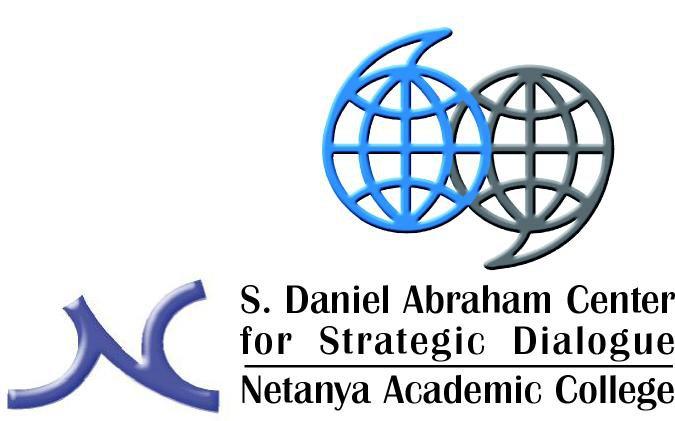