This intense and very moving documentary features four - out of approximately 250,000 - former political prisoners in East Germany. Nearly twenty years after the fall of the Wall, it is still difficult to answer questions about their past.
October 30, 2013

In the documentary “Last To Know” political prisoners, sent to jail for openly opposing the East German regime that existed until the German reunification in 1990, talk about their times of trial and their lives today. Neither they, nor their families have come to terms with what happened.

One of these former prisoners is Utz Rachowski. In 1979 he was sentenced to two years and eight months for “agitating against the state”. As a 16-year-old schoolboy he already attracted Stasi attention by associating with other “dissidents”, reading “subversive literature” and espousing ideas which deviated from those dictated by the regime. He was suspected of spying for the West and accused of conspiracy against the state, charges that were subsequently brought against him, leading to his imprisonment nine years later. As a result, his daughters were being raised by their mother.

Today the children of the former political prisoner are about as old a their parents were at the time of their conviction. “Why can’t people just leave their pasts behind them and look to the future?” 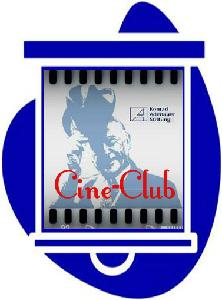