An overview of Kosovo's foreign policy, society, economy and culture. Different authors describe through short articles, divided into 17 chapters, the small and big things that define the country. Accompanied by beautiful photos "Republic of Kosovo - Facts and Figures" is the perfect introduction to Kosovo and its people.
February 18, 2021 Ordering Information 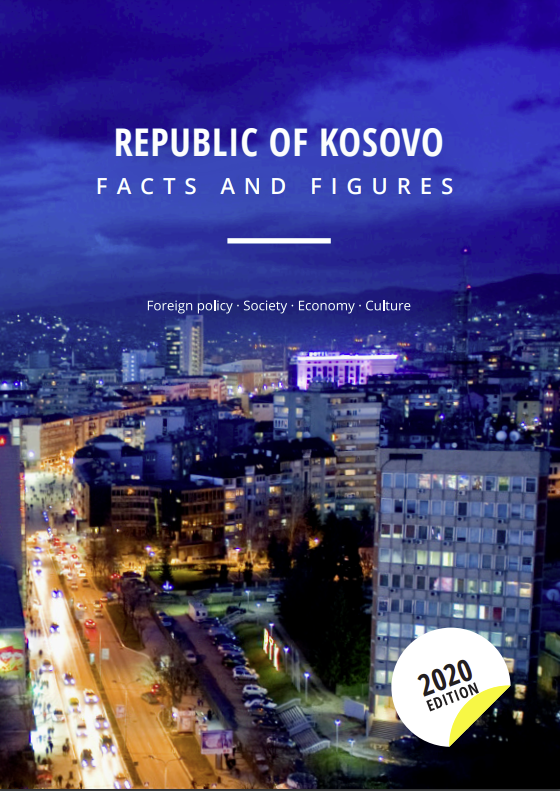 Kosovo is the newest country in Europe, having declared independence in 2008. With 70% of the population under 35 years old, there is another sense in which it is the youngest country in Europe. Its recent statehood and youthful population make Kosovo a vibrant and energetic place where a rich cultural heritage of costumes and traditions has been preserved. Among these traditions is the now famous Kosovan hospitality, generosity and ability to create an inviting environment for everyone who visits the country. It is a must see for anyone who loves a good macchiato or likes to enjoy fine dining on a low budget. Kosovo has a multiethnic character and is a secular state with a population of around 2 million. It is open to foreign investments, with tax rates that are the lowest in Europe. Kosovo has a strong connection to Western culture through its diaspora: Switzerland and Germany each host around 200.000 Kosovars – equivalent to 20% of Kosovo’s resident population. Through this publication, the Konrad-Adenauer-Stiftung and its partner, the German-Kosovar Chamber of Commerce, aim to share basic information about the Republic of Kosovo. The text is targeted at members of the international community who need additional information about the country within a single publication. The publication is divided into 17 chapters, each of them sharing information in facts and figures about the country. The Republic of Kosovo: facts and figures aims to help Kosovo promote itself internationally and present the opportunities available. We wish you pleasant and interesting reading. 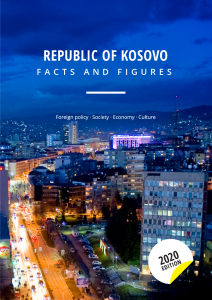