A seminar with the current KAS scholars, tackling issues that are related to Kosovo’s path towards the European Union
July 14, 2021 Ordering Information 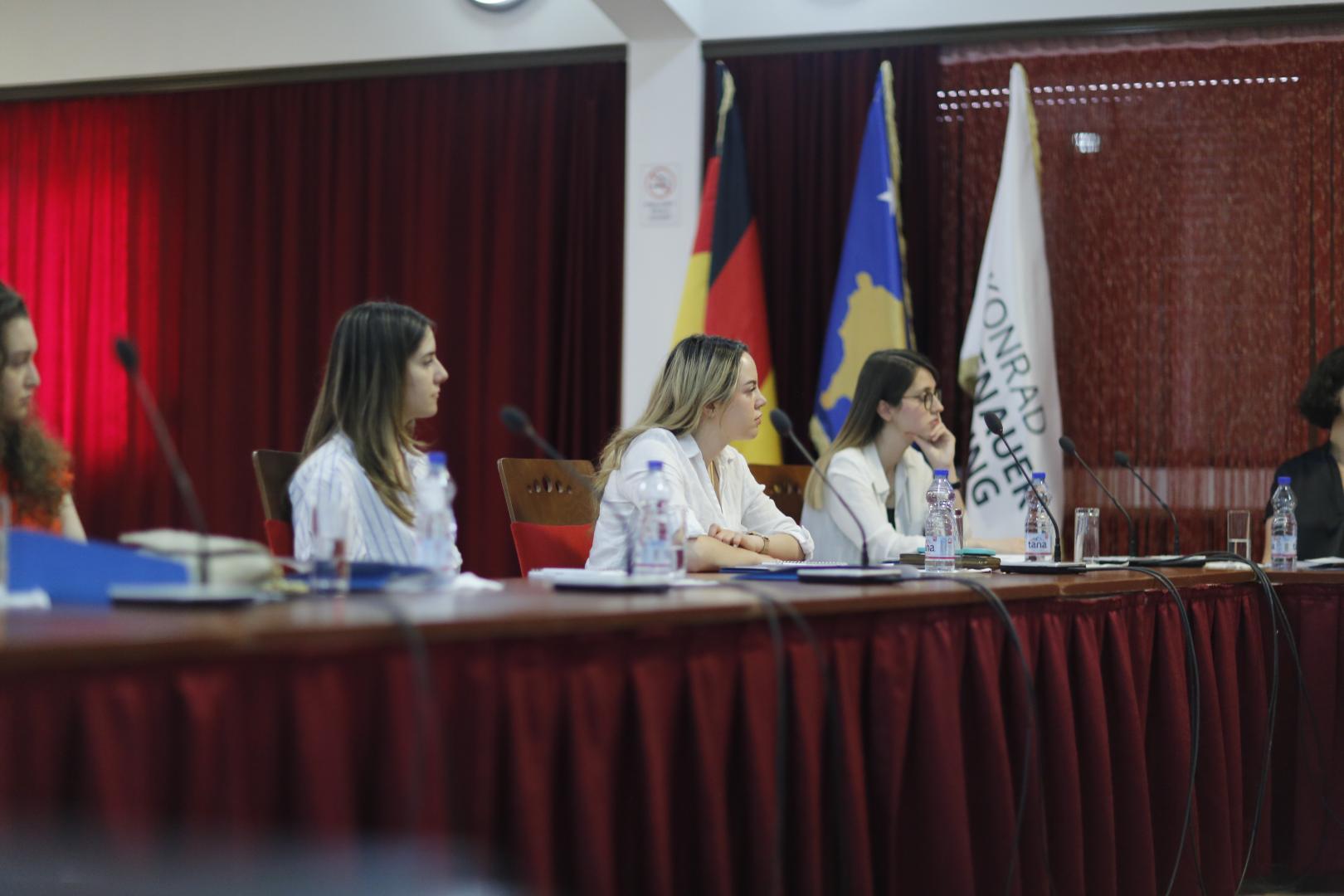 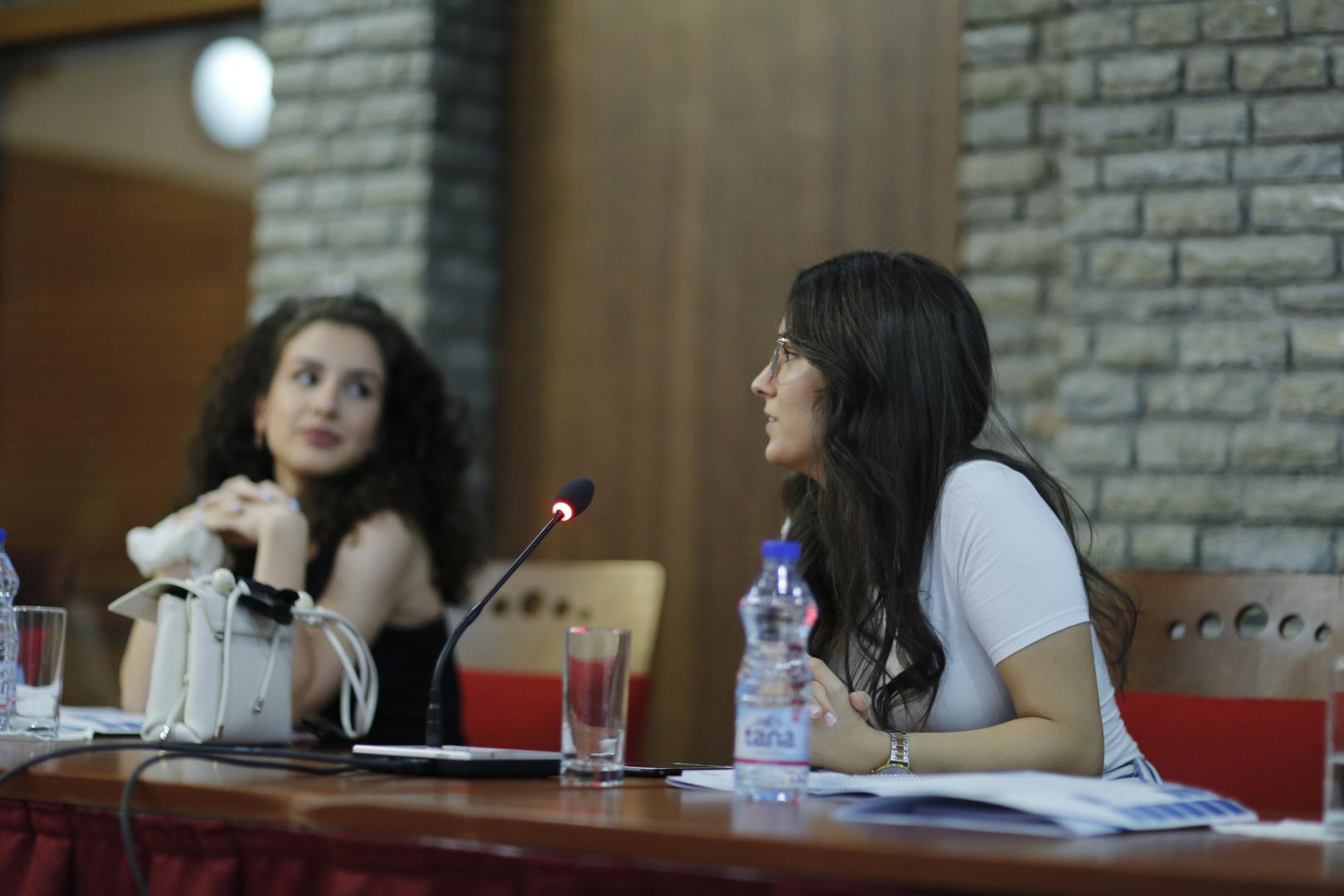 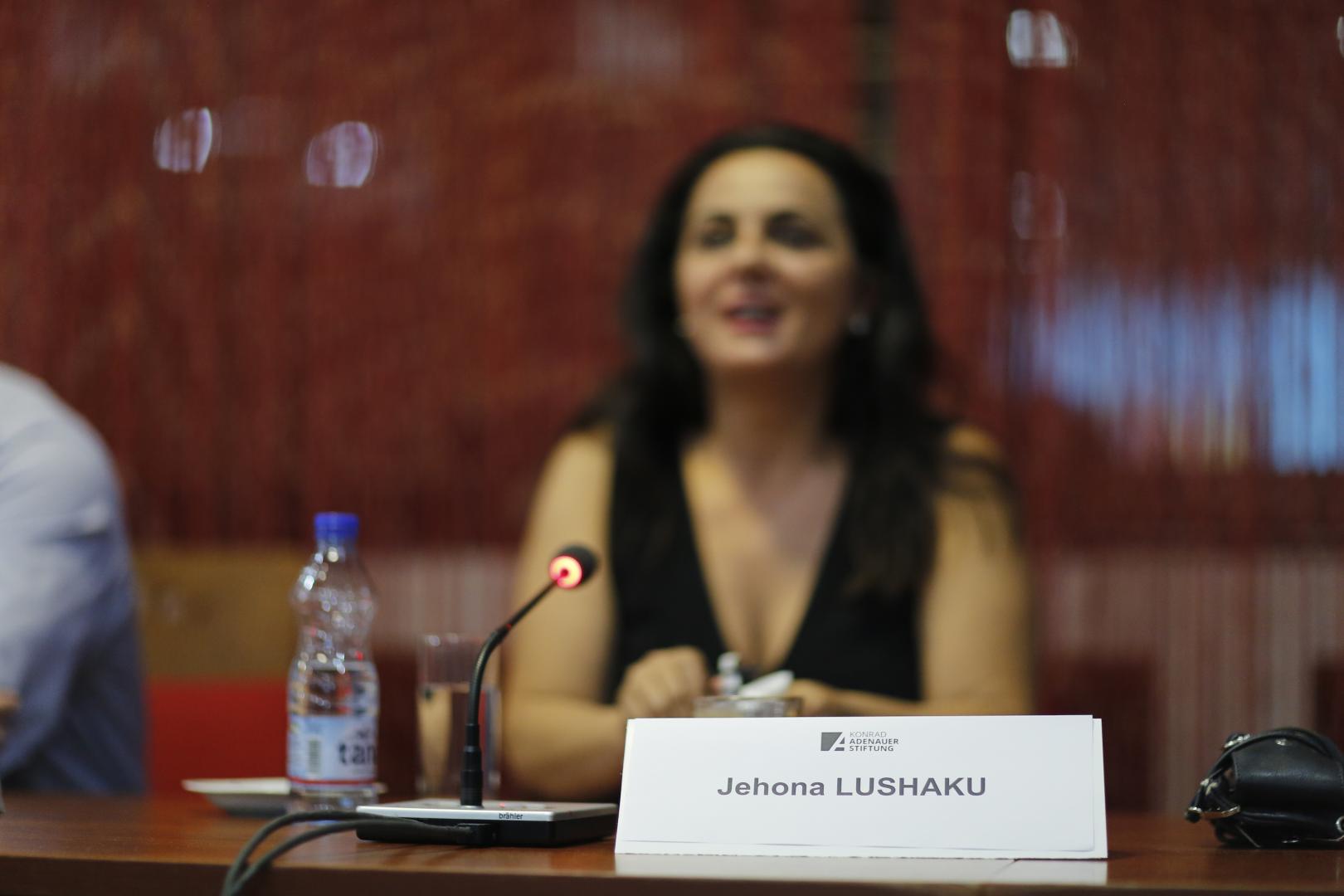 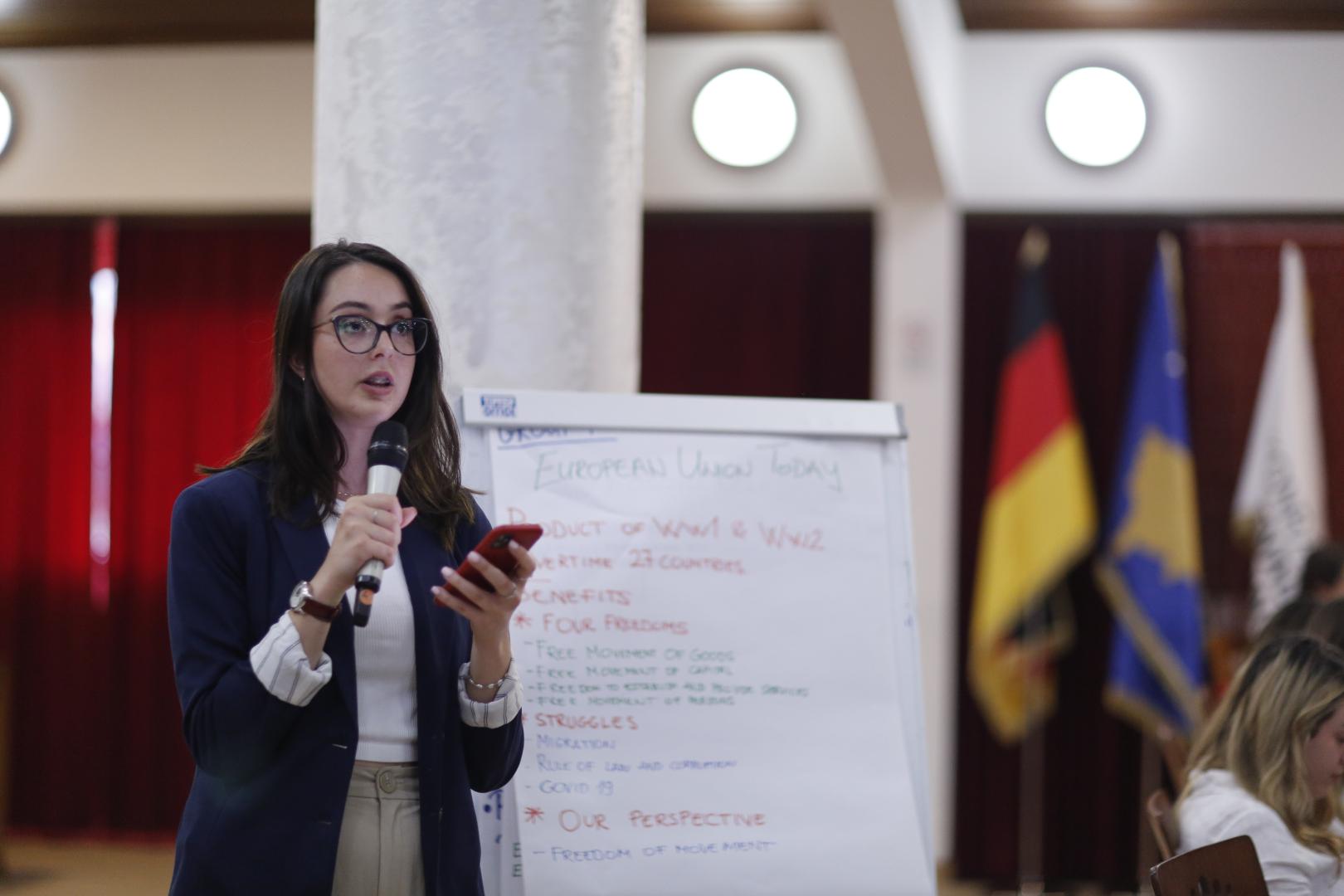 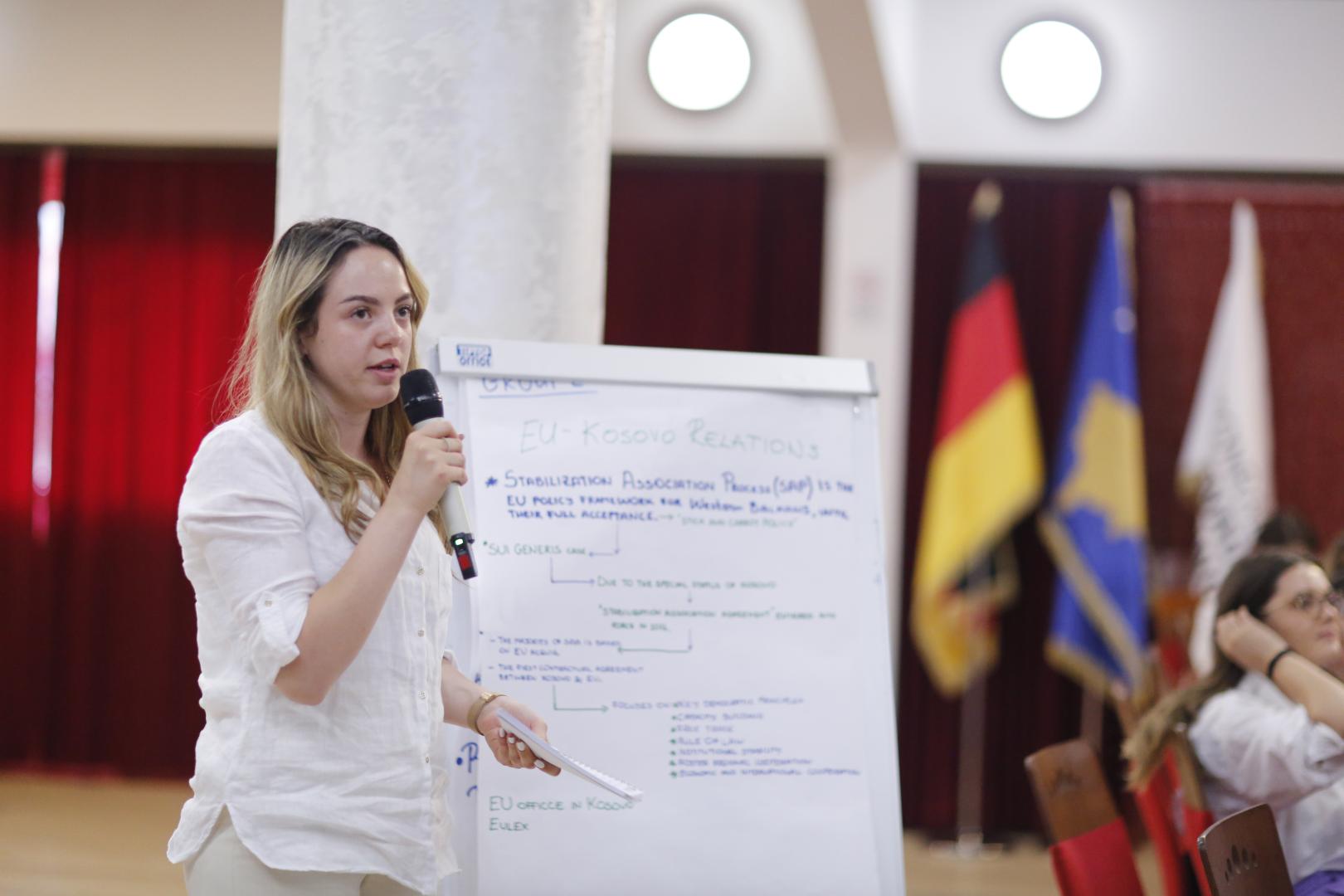 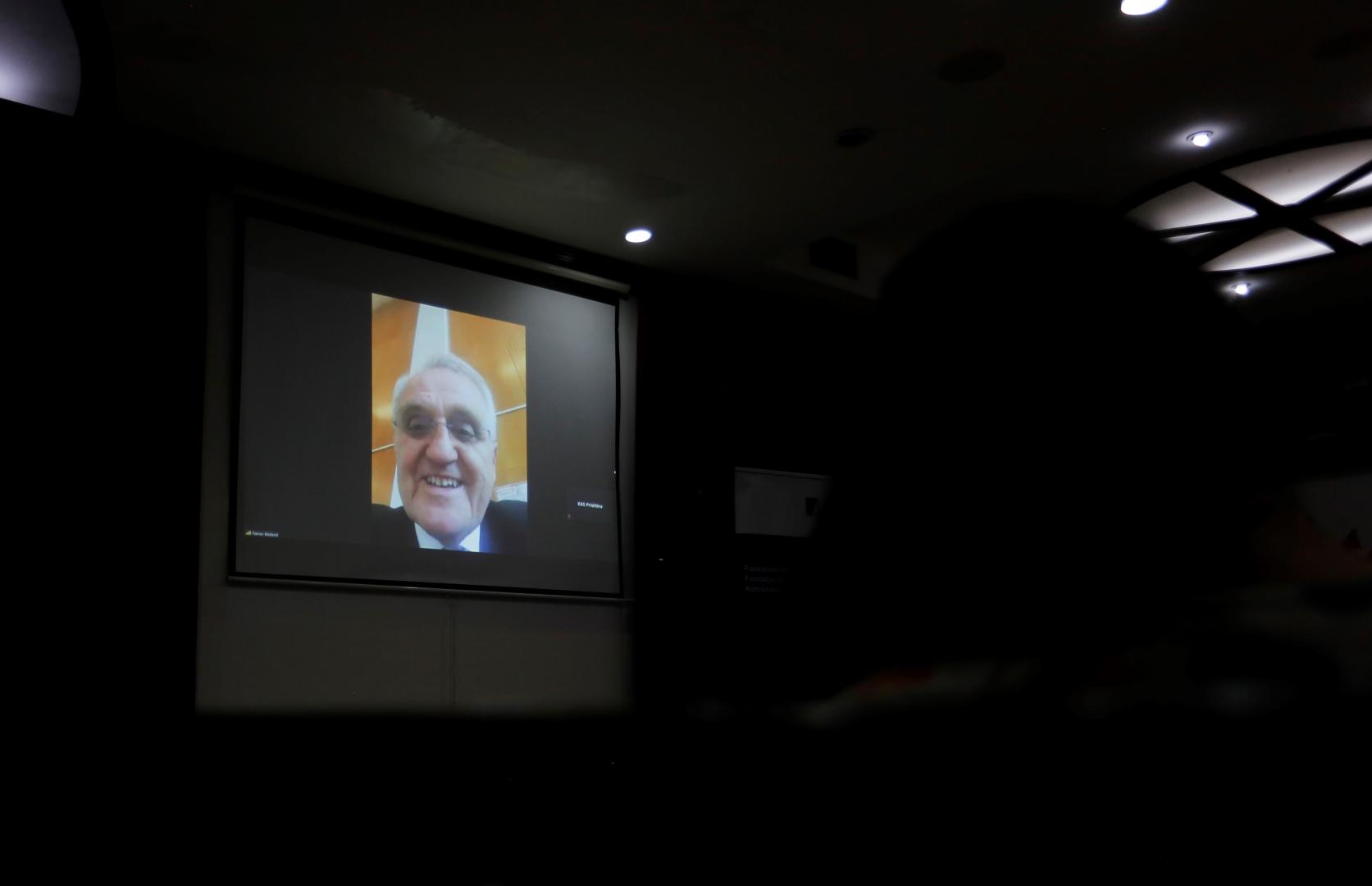 On 9 - 11 July 2021 the Konrad Adenauer Foundation in Kosovo organized the seminar “We know more about Europe – Europe knows more about us” in Prevalle, Kosovo, with the current KAS scholarship holders. The program started with a welcoming word from the official representative of KAS in Kosovo Mr. Daniel BRAUN, who apart from introducing the work and engagement of KAS in Kosovo, also touched upon the importance of the topics that were going to be discussed throughout the seminar.

Ms. Jehona LUSHAKU, Professor at the University of Prishtina, Department of Political Science and KAS Alumni, gave a presentation on the EU Integration process, focusing particularly on the current stance of the Western Balkan countries as well as the importance of regional cooperation for the EU integration.

Another topic that was highly interesting for the participants was the discussion on Kosovo’s economical challenges towards the EU integration, that was presented by Ms. Nora HASANI, Director of the German-Kosovar Business Association.

In order for our participants to also get the perspective from the EU on the topics that were being discussed, we organized a Zoom Meeting with the Vice-President of the European Parliament Mr. Rainer WIELAND. During the session participants had the chance to give short presentations on issues such as: the European Union today, EU-Kosovo relations, the importance of the Kosovo-Serbia dialogue for the EU integration process and the future of the EU, while Mr. Wieland shared his opinions and answered participants’ questions. True to the name of the event “We know more about Europe – Europe knows more about us”, KAS scholars from Kosovo and Vice-President Wieland had the chance to exchange opinions and learn one another’s point of view.