About us - Media Programme Sub-Sahara Africa

Freedom, justice and solidarity are the basic principles underlying the work of the Konrad-Adenauer-Stiftung (KAS), a political foundation closely associated with the Christian Democratic Union (CDU) in Germany. As co-founder of the CDU and the first Chancellor of the post-war Federal Republic of Germany, Konrad Adenauer (1876-1967) united Christian-social, conservative and liberal traditions. His name is synonymous with the democratic reconstruction of Germany, the firm alignment of foreign policy with the trans-Atlantic community values, the vision of a unified Europe and an orientation towards the social market economy. His intellectual heritage continues to serve both as our aim as well as our obligation today.

In our European and international cooperation efforts we work for people to be able to live self-determined lives in freedom and dignity. We make a contribution underpinned by values to help Germany meet its growing responsibilities throughout the world.

We encourage people to lend a hand in shaping the future along these lines. With about 80 offices abroad and projects in over 100 countries, we make a unique contribution to the promotion of democracy, the rule of law and a social market economy. To foster peace and freedom we encourage a continuous dialogue at the national and international levels as well as the exchange between cultures and religions.

The Media Programme Sub-Sahara Africa, based in Johannesburg, South Africa, has been in operation since 2002 as part of the KAS Global Media Programme. (download our brochure).

Focused broadly on the advancement of democracy and the formation of opinion, our activities have a regional bias and demonstrate a multilateral approach. Our aim is to cross-link media’s local stakeholders to one another as they:

…acquire knowledge and an understanding of their neighbouring countries.

…learn from best practice methods, working processes and experiences of their colleagues in order to implement them in their own local or national environment.

…can discuss problems and issues (e.g. governmental censorship) more effectively on a regional basis than on a national scale.

Through its activities, KAS Media Africa’s practical work is geared toward the following areas:

The media can only fulfill their aspired role as the ‘fourth estate’ if they possess the appropriate skills. To contribute to the formation of opinion as defined by the development of democracy, the Media Programme focuses on a advanced political training in order to empower relevant networks in the region.

Against the backdrop of inadequate ‘guard rails’ in media work in Sub-Saharan Africa and often still insufficient knowledge by media and political actors of the legal framework of their actions, sustainable work in press and media law is crucial to facilitate the process of democratization.

Fair competition includes the strengthening of political communication: political protagonists are called to formulate and present their messages clearly and precisely and to discuss them or let them be discussed in public. Furthermore, they need to accept the media’s ‘rules of the game’ and to recognise the value of freedom and transparency. They also need to see and accept journalists as complementing factors in a democratic system. Only in this way can a fair competition of ideas be achieved.

Additionally, we work intensively on the topic of ‘digitalization of media and politics’. As the promotion of media is the practical advancement of democracy, then it is important to explore, discuss and implement digitalization in order to move on. 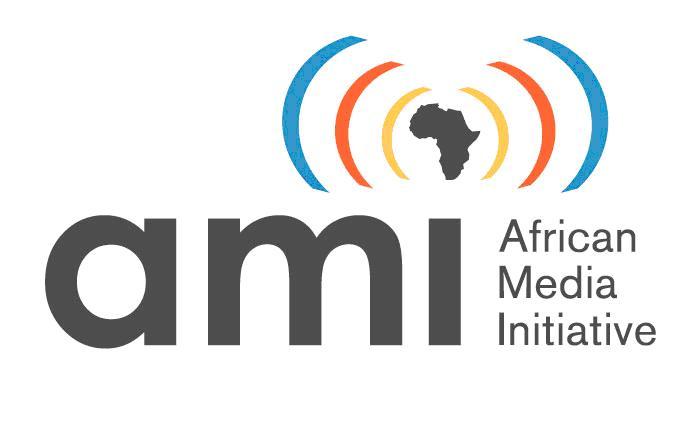 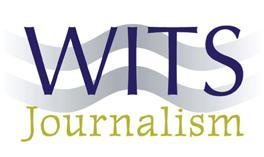 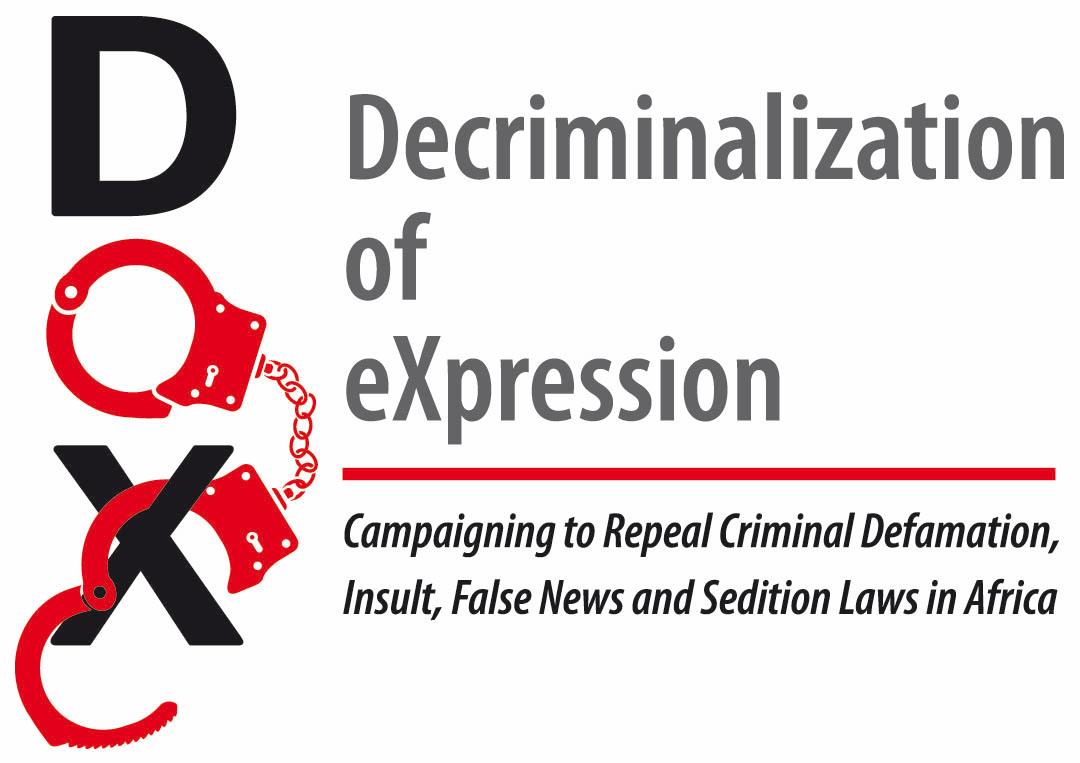 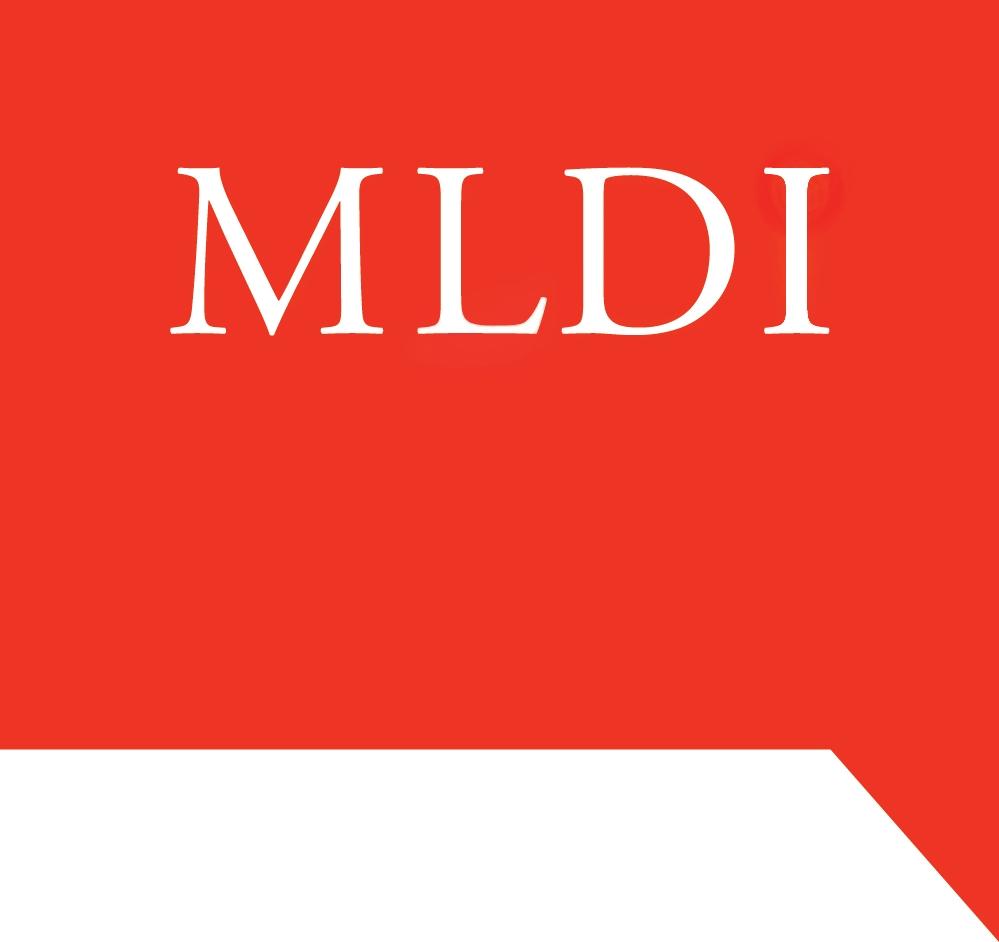