Conference in the context of WJEC

The Forum began its activities, a day before the conference officially began. Professor Herman Wasserman from the University of Stellenbosch, who is also the editor of the prestigious journal, Ecquid Novi, led a publishing workshop. Each FAME member presented their research paper, and had the opportunity to engage in a one to one session with professor Wasserman on elements which would allow their work to be published. This was followed by an open discussion.

FAME members were all in agreement that the advice and guidance gleaned from the gathering will not only be useful, but crucial in any future endeavours. Modestus Fosu, A FAME member from Ghana, described the workshop as “refreshing and invaluable”. There was great interest in the seminar, despite it being flagged as a closed session. It is envisaged that publishing workshops will be a regular feature of future FAME activities.

The publishing workshop was followed by another closed meeting, where Professors Siegfried Weischenberg and Steffen Burkhardt, from the University of Hamburg, outlined why and how their institution was expanding their media programme.

Professor Burkhardt, who is the director of the International Programme of the department of Journalism and Communication studies, gave a brief yet insightful overview of the international flavour and nature of the city of Hamburg. In addition, the group learnt that the city has been dubbed as the media capital of Germany, because of the numerous media and publishing houses based in the city. Professor Burkhardt then explained that together, these two factors served as the catalyst for the decision to spread the university’s renowned media programme to an international audience.

In turn, Professor Weischenberg, who is co-chair of the journalism department, explained that the modus operandi of this international element was primarily through the facilitation of exchange programmes. He pointed out that they have already signed agreements with the University of Stellenbosch in South Africa, and the University of Dar es Salaam in Tanzania, and that they were in discussions with institutions in Asia and Latin America.

FAME members then presented their research papers in an open session, and as part of official WJEC proceedings. The meeting was very well attended, considering that there were probably four or five parallel sessions on the go, as dictated by the joint WJEC/HA programme. The gathering was chaired by Lesley Cowley from WITS Journalism, and the discussant, Dr Dumisani Moyo, the Head of Department, Media Studies, Wits School of Literature and Language Studies. FAME members were united in their praise for Dr Moyo’s critical yet insightful approach to their work.

FAME members travelled from Botswana, Cameroon, Kenya, Nigeria, Uganda and Zimbabwe to participate in the proceedings in Grahamstown. Their presentations were thought provoking, and they engaged in stimulating exchanges and debates that brought out an array of innovative ideas, that will hopefully lead to raising the level of journalism education in Africa and across the world. 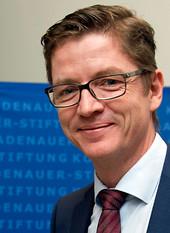 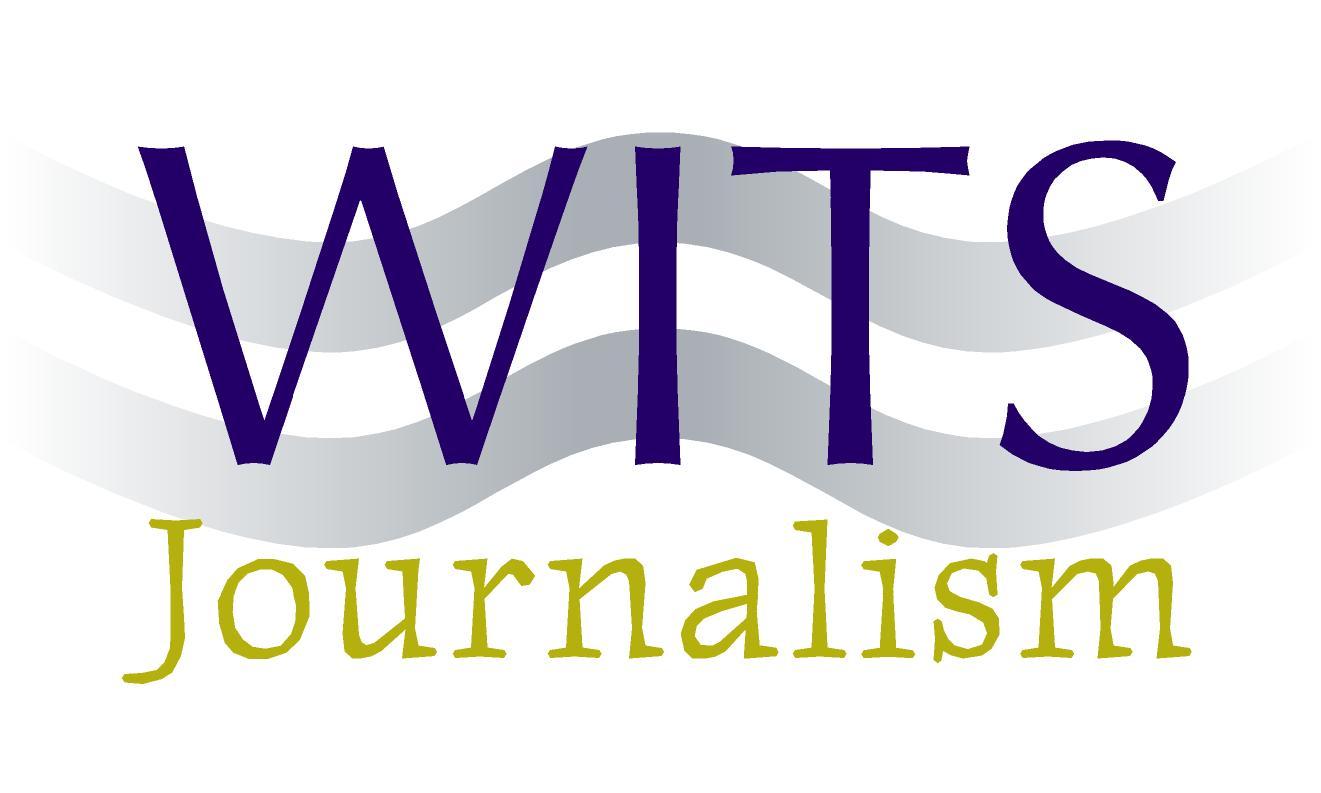