KAS Media Africa takes journalists from the continent to Hamburg

by Brigitte Read, Christoph Plate
The 11th Global Investigative Journalism Conference (GIJC) took place in the German harbour city of Hamburg at the end of September. It brought together over 1500 investigative journalists from 131 countries.
October 8, 2019 Ordering Information 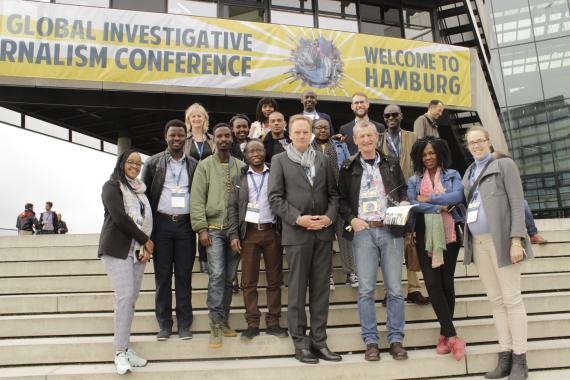 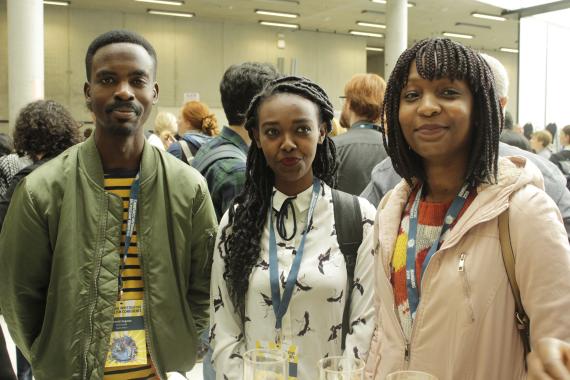 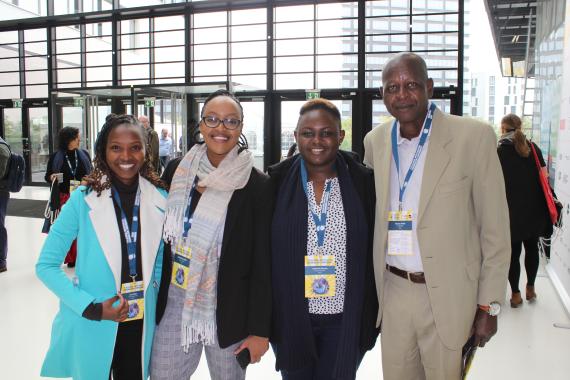 The intense four-day gathering, hosted by the Global Investigative Journalism Network alongside local partners Netzwerk Recherche and Interlink Academy, was spread across several venues in the city but mostly at the riverside Hafencity University and the nearby Der Spiegel Publishing House. There were up to 14 parallel sessions to choose between with streams including crime and corruption, health and medicine, nonprofits and new models and data tools.

Sessions ranged from covering topics like the war in Yemen and exposing extremists and hate groups to in-depth practical sessions on how to search the deep web, create thematic maps or effectively use satellite imagery.

A distinct highlight was the conference’s closing keynote speech delivered by Maria Ressa, Executive Editor of Rappler, in the Phillippines,  a publication that has faced significant threats, intimidation and harassment in recent years.

"An attack on one is an attack on all," Ressa warned. "If we don't take the right steps forward, democracy as we know it is dead."

Her rousing speech was followed by the Global Shining Light Awards presentation, with the top award being shared by Rappler, for its brave reporting on extra-judicial killings, and a consortium of South African-based investigative units including amaBhungane, Scorpio and News24, that broke the #GuptaLeaks stories exposing the extent of state capture during the Zuma administration. Kenyan John-Allen Namu’s Africa Uncensored documentary unit also won a certificate of excellence in the small outlet category.