#AfricaBlogging members gathered in Addis Ababa where they exchanged views and discussed a host of topics – from political developments in Côte d'Ivoire, Kenya and Zimbabwe, to Internet and social media regulations in Africa and abroad.
November 15, 2019 Ordering Information 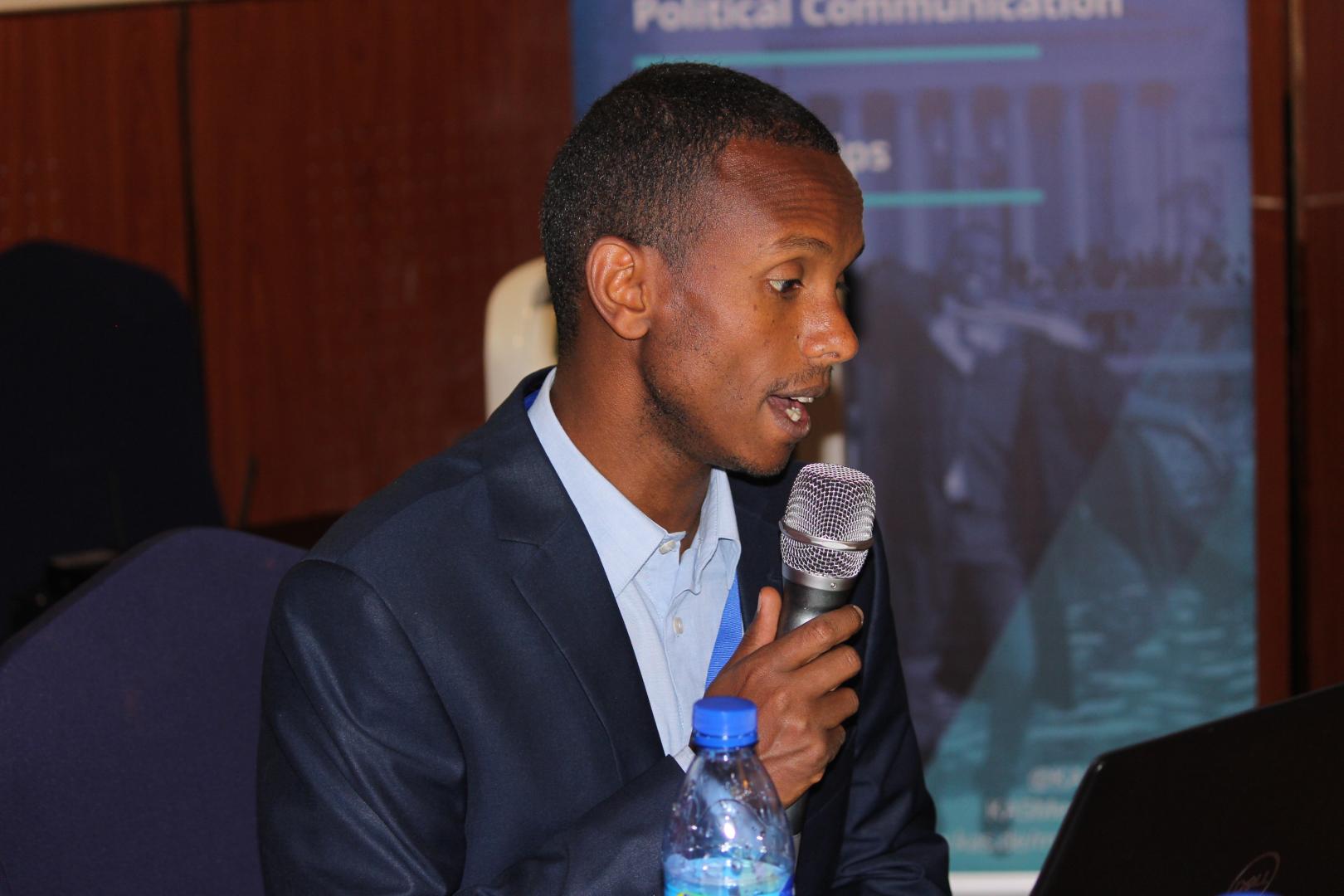 Befekadu Hailu discusses the evolution of political blogging in Ethiopia 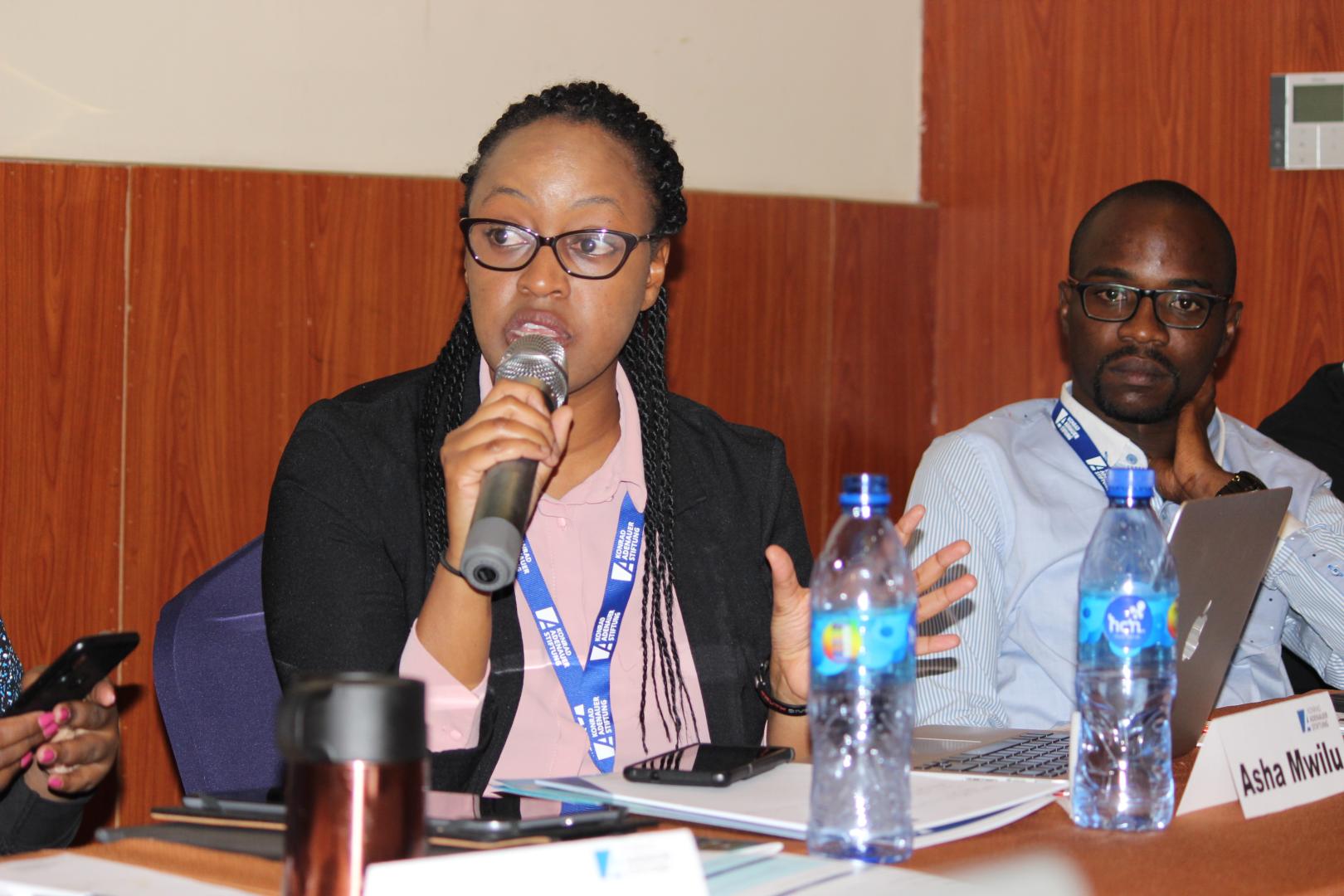 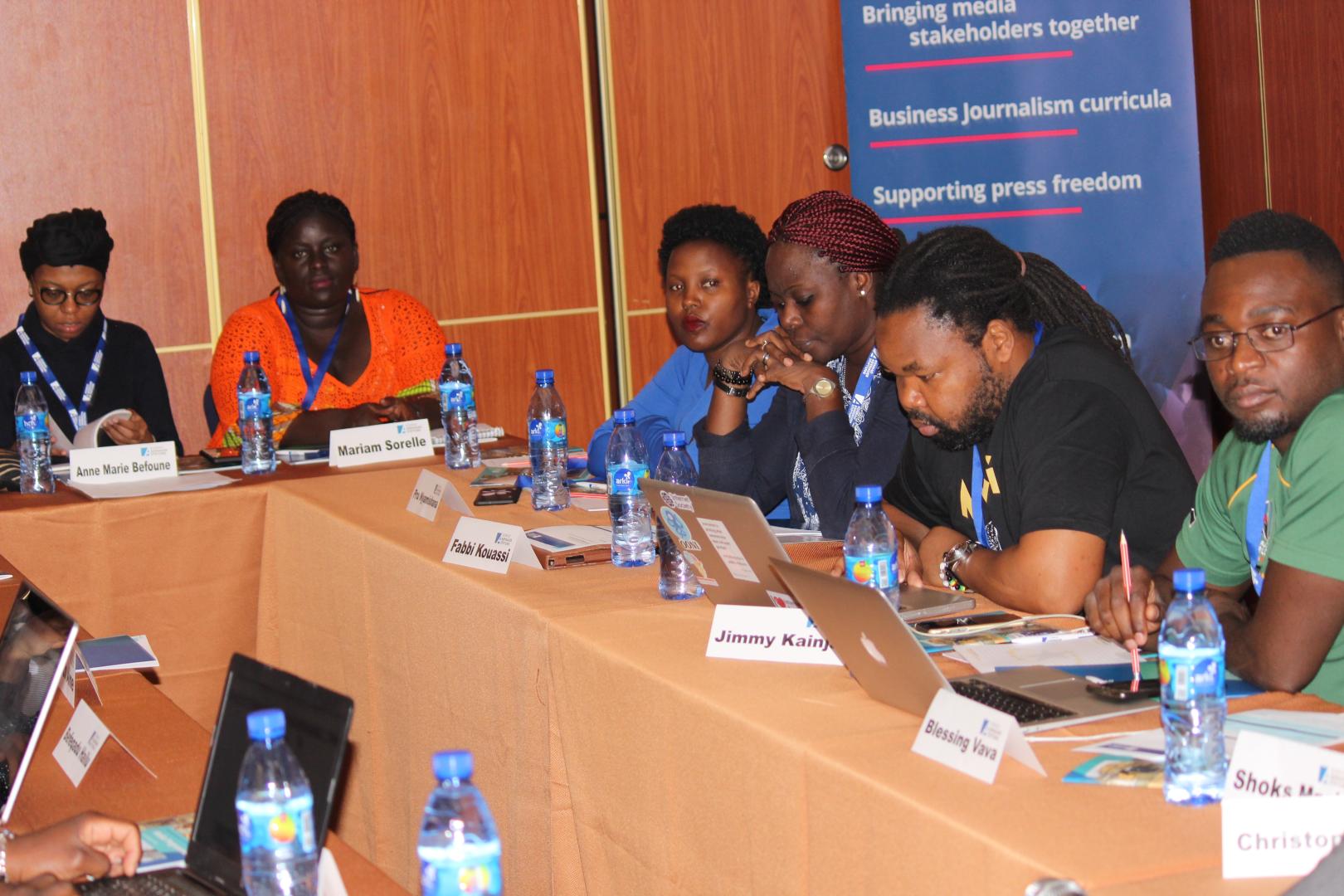 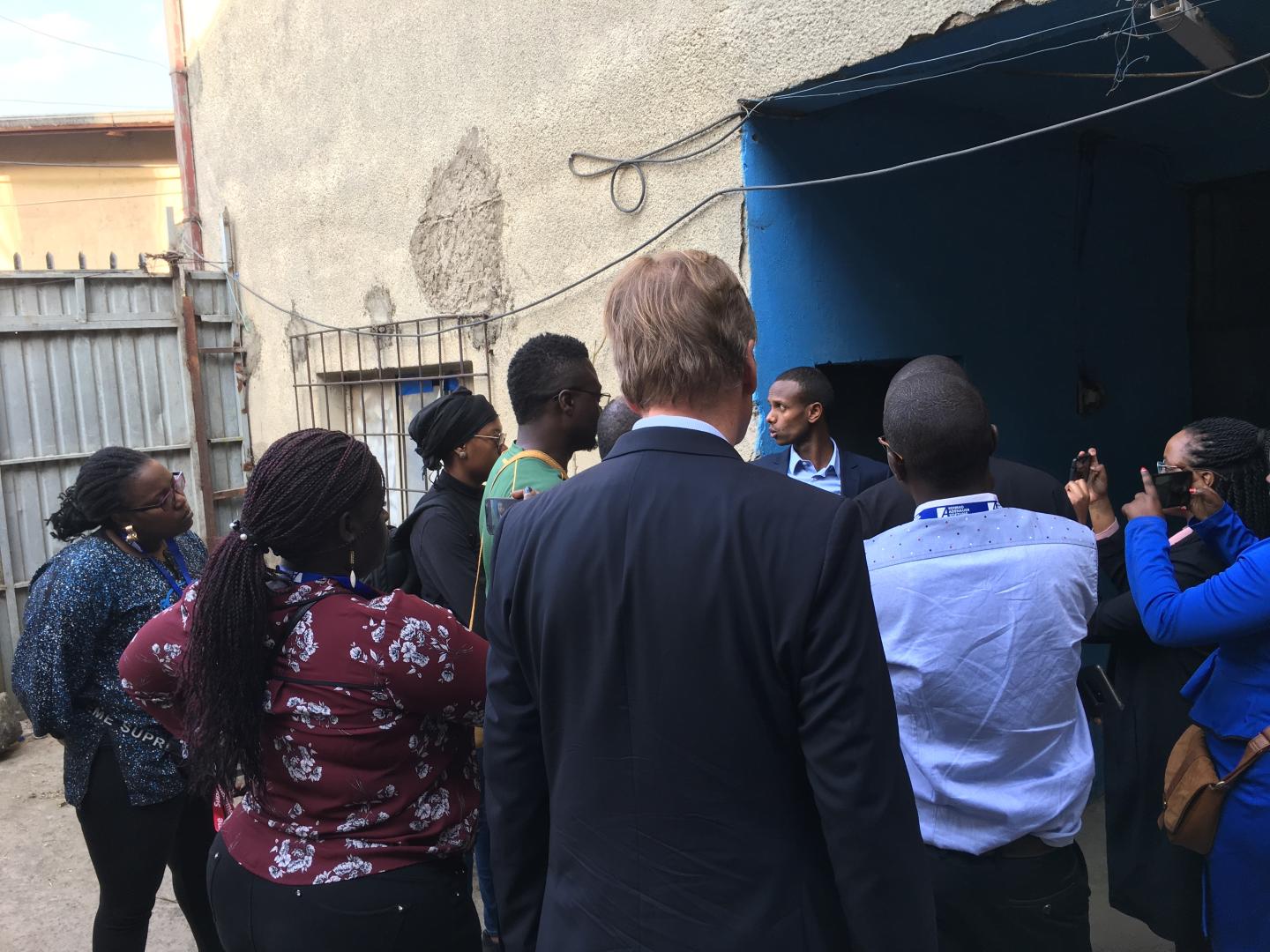 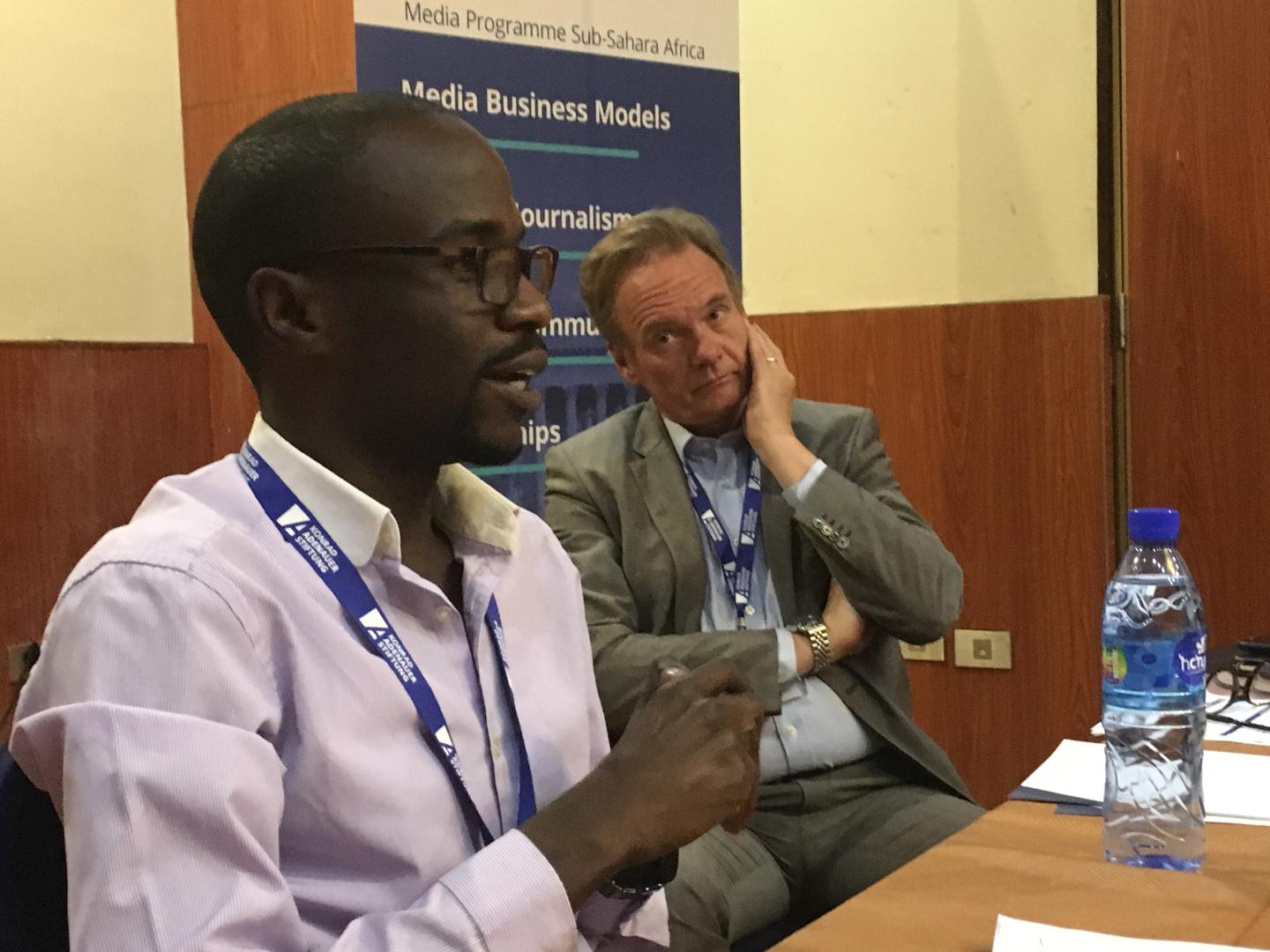 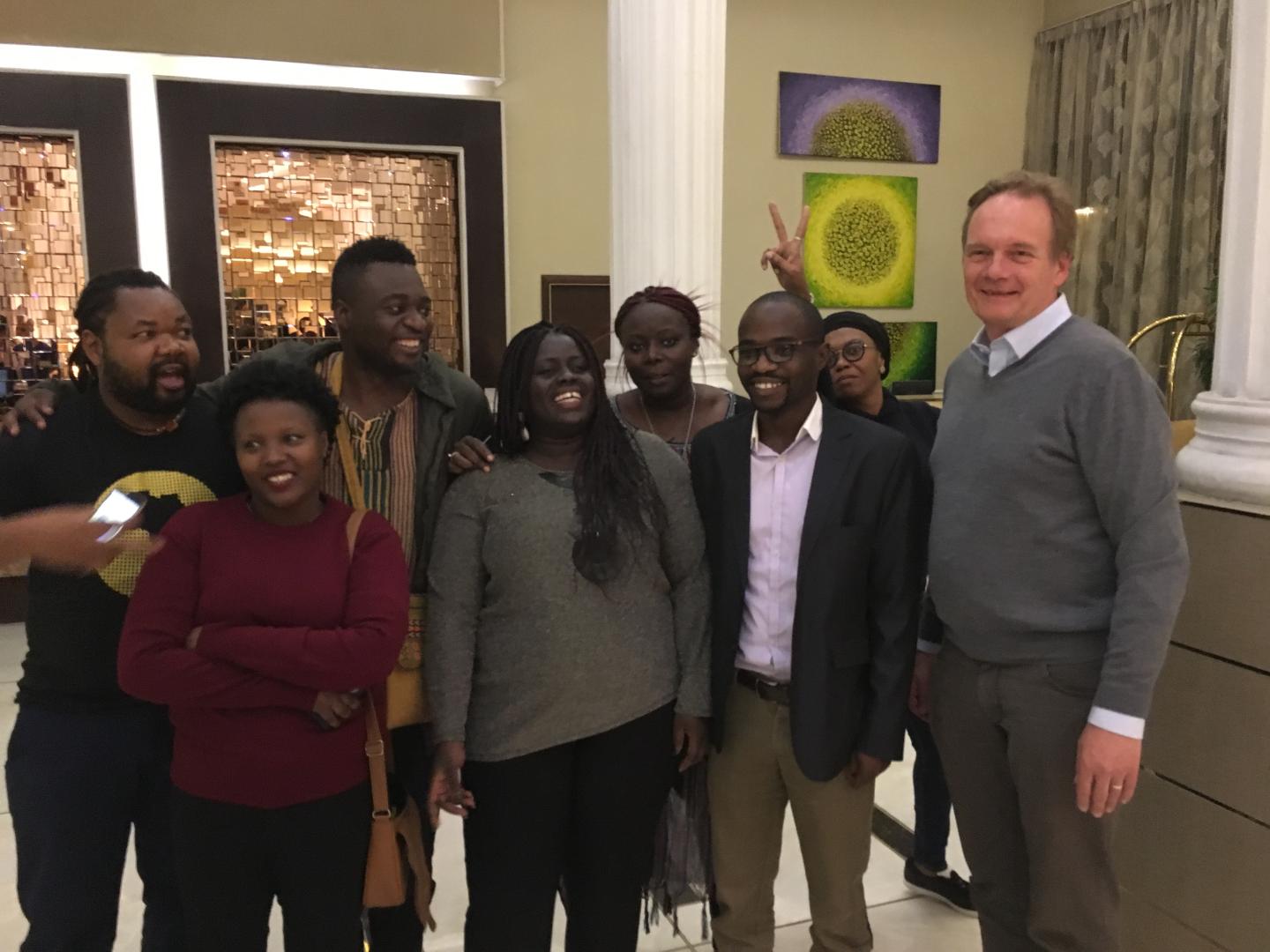 Discussing the evolution of political blogging in Ethiopia, Zone 9 Collective co-founder Befekadu Hailu, said at the fifth #AfricaBlogging conference, that was organized by KAS Media Africa and brought bloggers from 11 African countries to Addis Ababa in November, that though things have changed a great deal, censorship was still a reality in Ethiopia. The history and mission of Zone 9 is encapsulated in its motto: “We blog because we care!”

Today, Ethiopia stands out for having a blogosphere that is stronger than mainstream media.

Hailu also spoke about his journey as a political blogger – something that earned him a place behind bars where government sought to “re-educate” him (euphemism for brainwashing). #AfricaBlogging members, hailing from English- and French-speaking countries, also got an opportunity to walk in the footsteps of history when they visited Maekelawi investigation centre where Hailu and other political activists were held for speaking out against injustices or chronicling them.