About us - Media Programme Southeast Europe

The Media Program South East Europe was founded in 2005. Initially, the Zagreb office of the Konrad-Adenauer-Stiftung (KAS) was lead. In 2007, the Media Program moved to Sofia and is covering now Albania, Bosnia and Herzegovina, Bulgaria, Croatia, Kosovo, Macedonia, Montenegro, the Republic of Moldova, Romania and Serbia.

The Media Program South East Europe is part of the global media program of the Konrad-Adenauer-Stiftung. It has additional offices in Johannesburg (for Sub-Saharan Africa) and Singapore (for Asia). In the framework of global democracy promotion, one of the special priorities of the Konrad-Adenauer-Stiftung is the support of free and independent media as an essential precondition for the opinion-making of citizens in a democracy.

The central objective of the media activities of the Konrad-Adenauer-Stiftung is to strengthen the role of media in the process of democratization and transformation. This can be achieved only when all relevant players are involved. Apart from the journalists, key stakeholders are the media owners, politics, civil society and science. It aims at achieving a shared understanding of the role of media in democracy.

Against this background, the Media Program, in cooperation with national and regional cooperation partners, supports and organizes training courses and dialog programs. Examples are national and international conferences, seminars, workshops as well as case studies and analyses supported by the program. The regional approach of the Media Program aims at deepening the regional cooperation and the exchange between the countries in the region. With view of this purpose, the Konrad-Adenauer-Stiftung encourages regional networks and dialog platforms. In addition, the Konrad-Adenauer-Stiftung organizes information trips to Germany and supports talented young professionals in the region and Germany.

The Media Program South East Europe works together with persons and institutions with a professional media background. These are journalists from all media, editors, leading executives from media houses, professional and non-governmental organizations, media lawyers, communication experts and politicians.

In this area, the preconditions for a qualitative and deepened coverage are to be improved. The program teaches technical skills and in addition, it imparts knowledge in the areas of democracy, European integration, foreign and security policy, social market economy and rule of law. A further aim is to establish ethical standards in media and to foster institutions corresponding to the German Press Council. These measures are expected to contribute to media in South East Europe to better fulfill their watchdog and informing functions.

2. Media Freedom and Plurality of Views

The influence of political and economic interests as well as the increasing concentration of media providers and the lack of transparency of media ownership endanger the plurality of views and the freedom of media in the region. For this reason, the framework conditions for an independent and variegated media landscape are to be improved. The Media Program South East Europe encourages the dialog between politics, media and civil society organizations in view of the role of media and supports this aim together with the Rule of Law Program South East Europe of the Konrad-Adenauer-Stiftung (www.kas.de/rspsoe) the development of media law in South East Europe.

Freedom, justice and solidarity are the basic principles underlying the work of the Konrad-Adenauer-Stiftung (KAS). The KAS is a political foundation, closely associated with the Christian Democratic Union of Germany (CDU). As co-founder of the CDU and the first Chancellor of the Federal Republic of Germany, Konrad Adenauer (1876-1967) united Christian-social, conservative and liberal traditions. His name is synonomous with the democratic reconstruction of Germany, the firm alignment of foreign policy with the trans-Atlantic community of values, the vision of a unified Europe and an orientation towards the social market economy. His intellectual heritage continues to serve both as our aim as well as our obligation today. 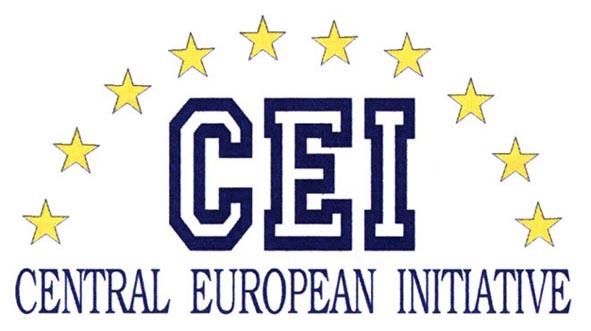 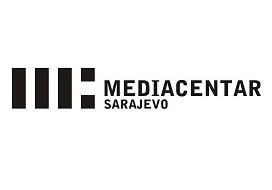 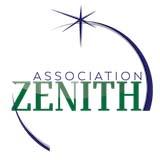