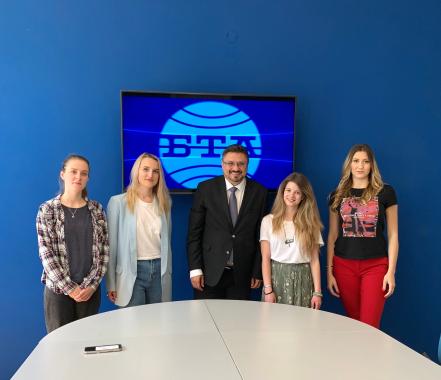 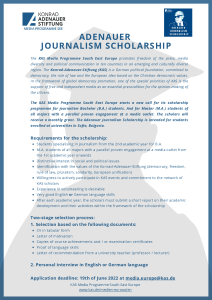 The KAS Media Programme South East Europe starts a new call for its scholarship programme for journalism Bachelor (B.A.) students. And for Master (M.A.) students of all majors with а parallel proven engagement at a media outlet. The scholars will receive a monthly grant. The Adenauer Journalism Scholarship is intended for students enrolled at universities in Sofia, Bulgaria. 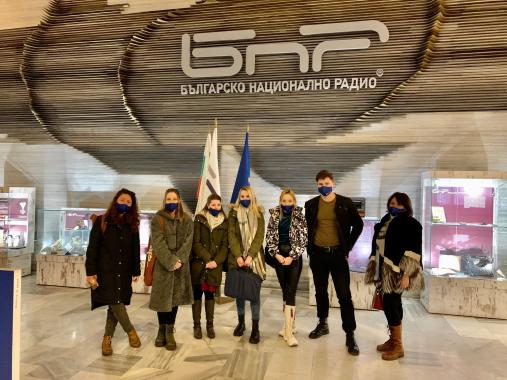 Discussion with BNR General Director Milen Mitev and brainstorming on the expectations of young listeners. 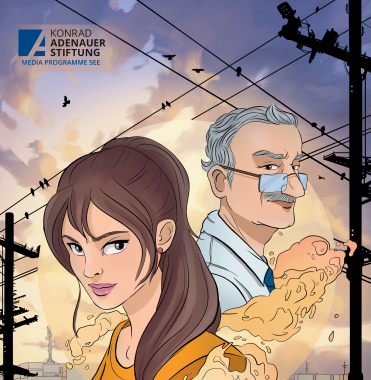 KAS Comic Book “The Truth Hunt: A Dangerous Investigation in the Balkans“

In the new publication of the KAS Media Programme SEE a young journalist and her older colleague work up the courage in a struggle for the truth to uncover a complicated corruption case. 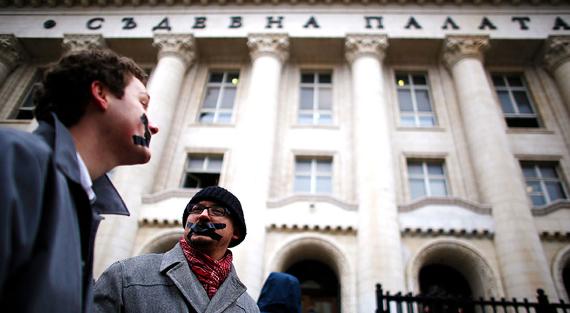 Although investigative journalism still exists in Bulgaria, it is on the decline. Over the last few years, this EU country has been steadily sliding down the press freedom rankings. Investigative journalism is often misused for image purposes, and alternative investigations conducted outside traditional newsrooms and in civil society groups raise questions about adherence to professional standards. Restoring trust in the media and solidarity among journalists is no easy task. The motivation to conduct investigative research is also dwindling because the Bulgarian judiciary often simply ignores journalistic revelations. 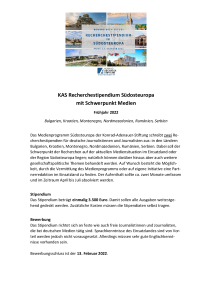 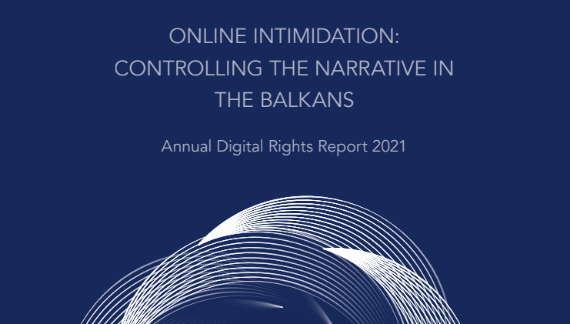 Increase in online intimation of journalist 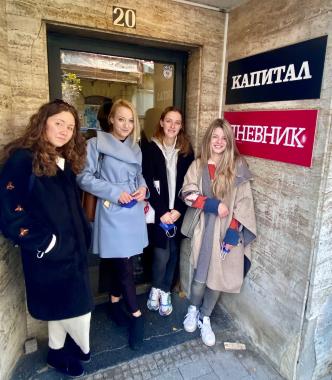 The journalism scholars of the KAS Media Programme South East Europe visited Dnevnik.bg on the 1st of November in Sofia. 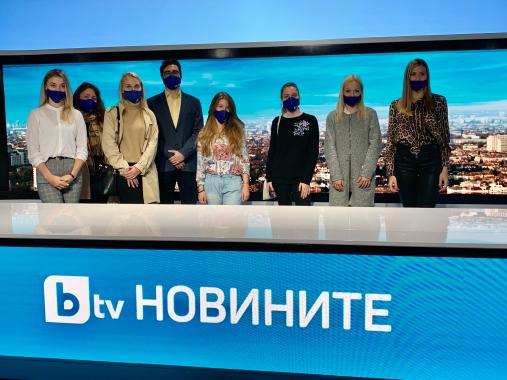 The journalism scholars of the KAS Media Programme South East Europe visited the private television station bTV in Sofia on 30th of September. 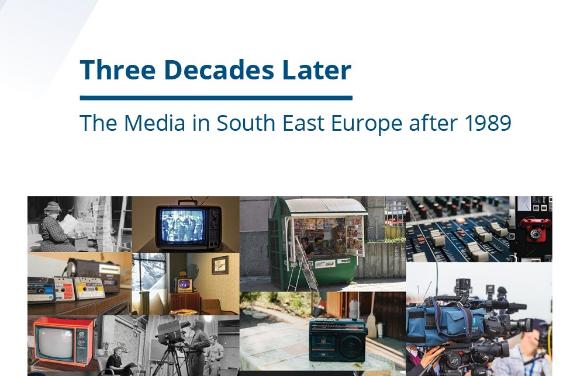