Workshop on Migration in Budapest by the Multilateral Dialogue KAS Vienna

Last week, from September 22nd to 24th, our Workshop on Migration took place in Budapest, Hungary. With experts from different Central European coutries, we discussed the challenges that arise from asylum law and immigration regarding the New Pact on Migration and Asylum, which is being currently negotiated in the EU.
September 27, 2021 Ordering Information 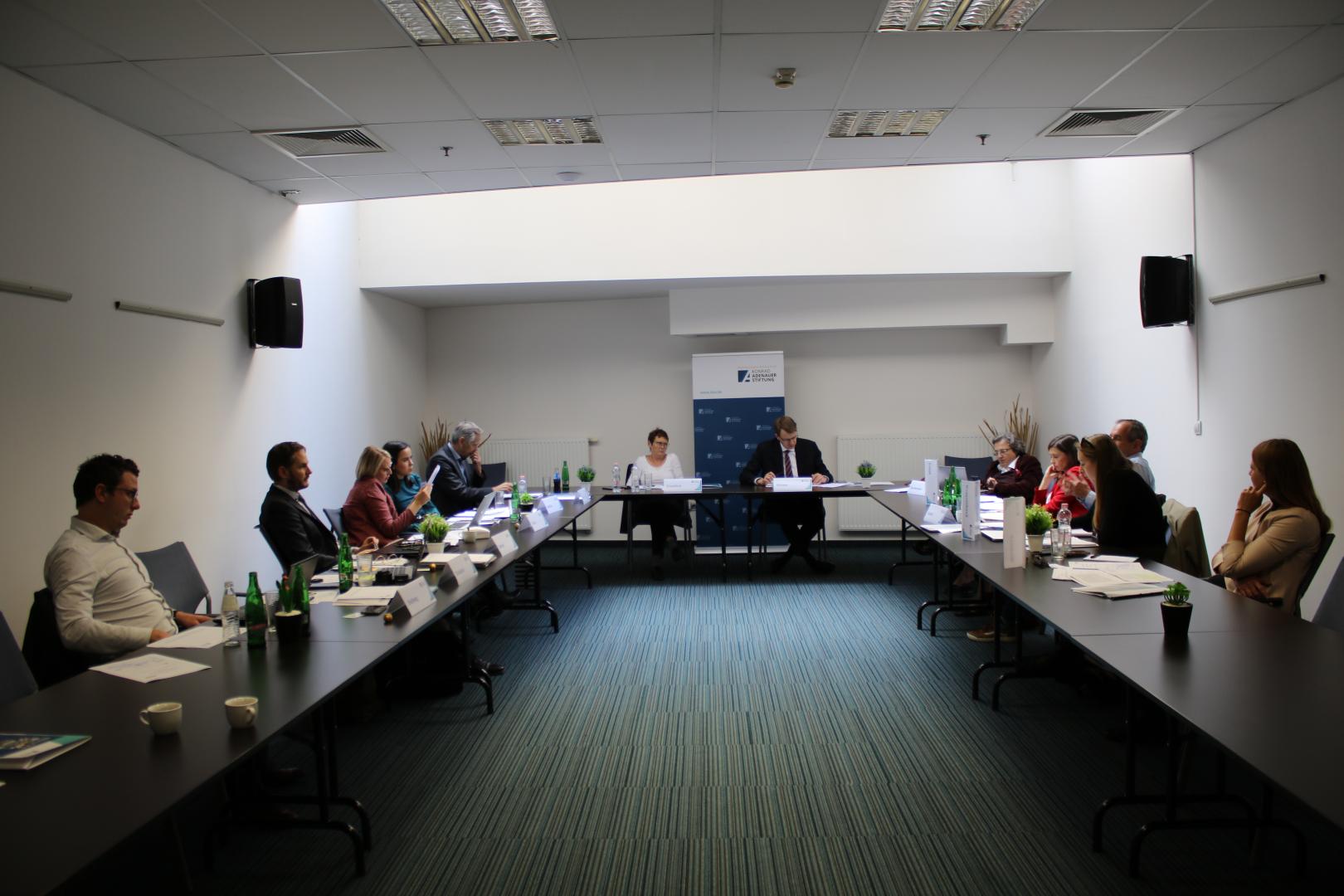 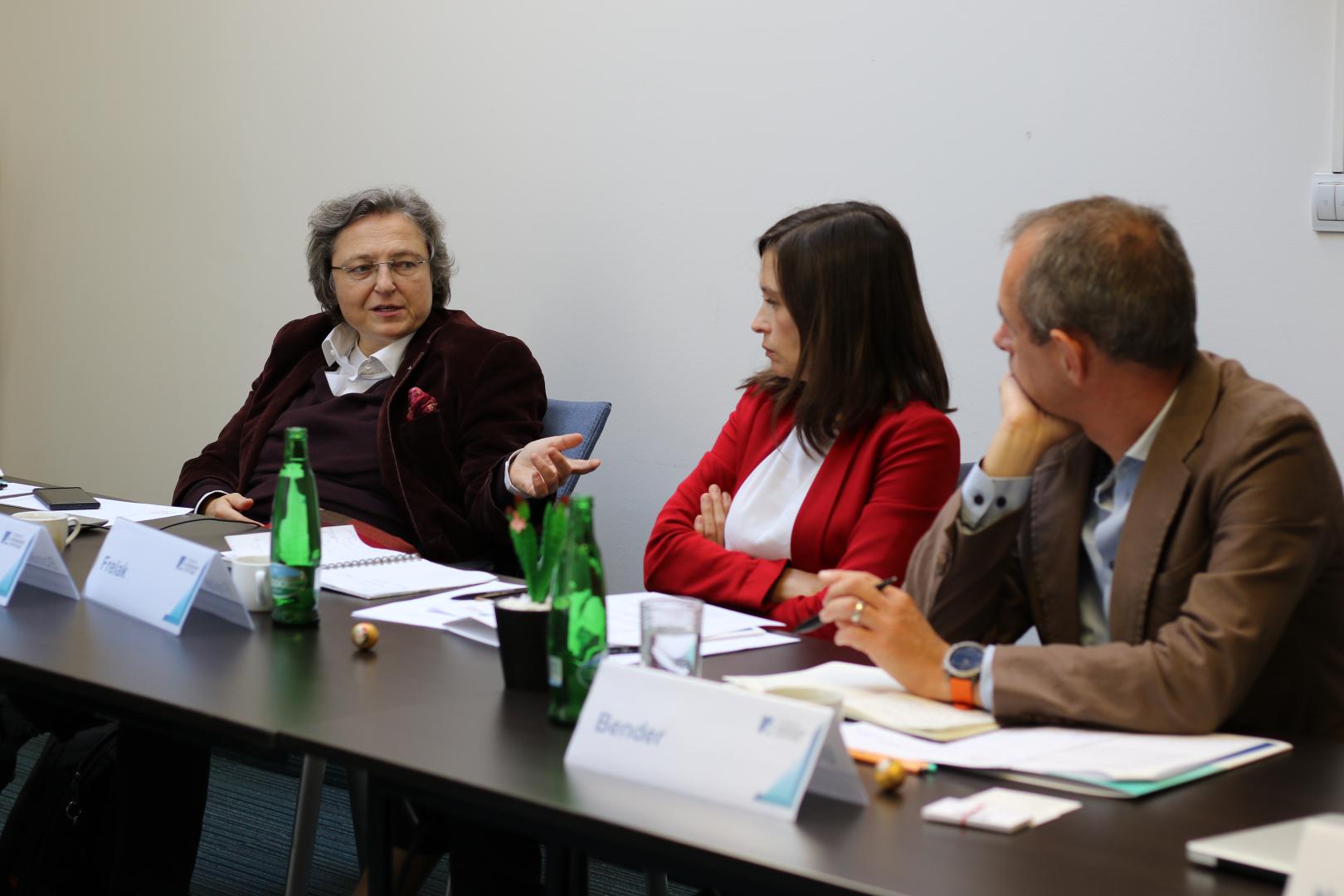 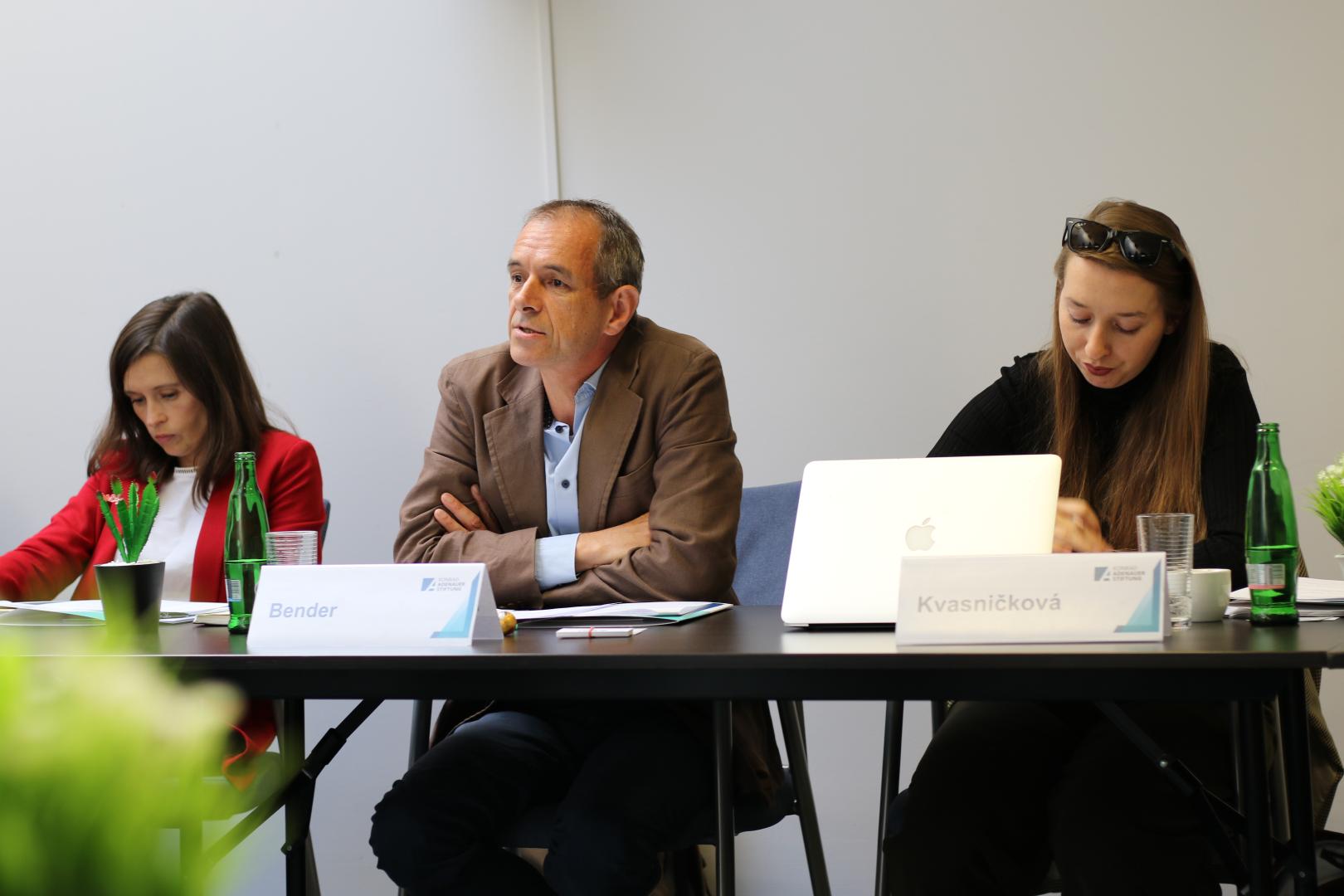 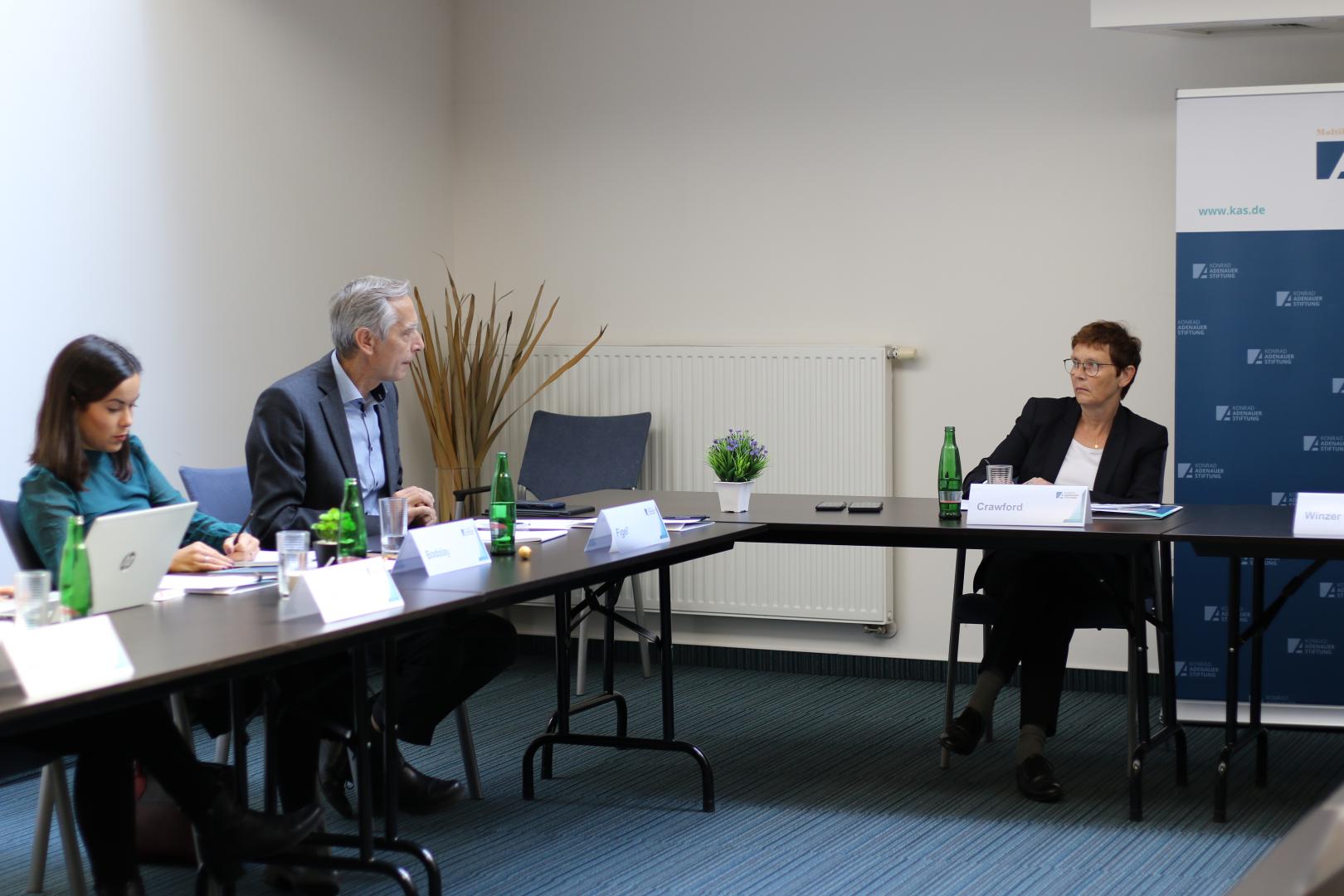 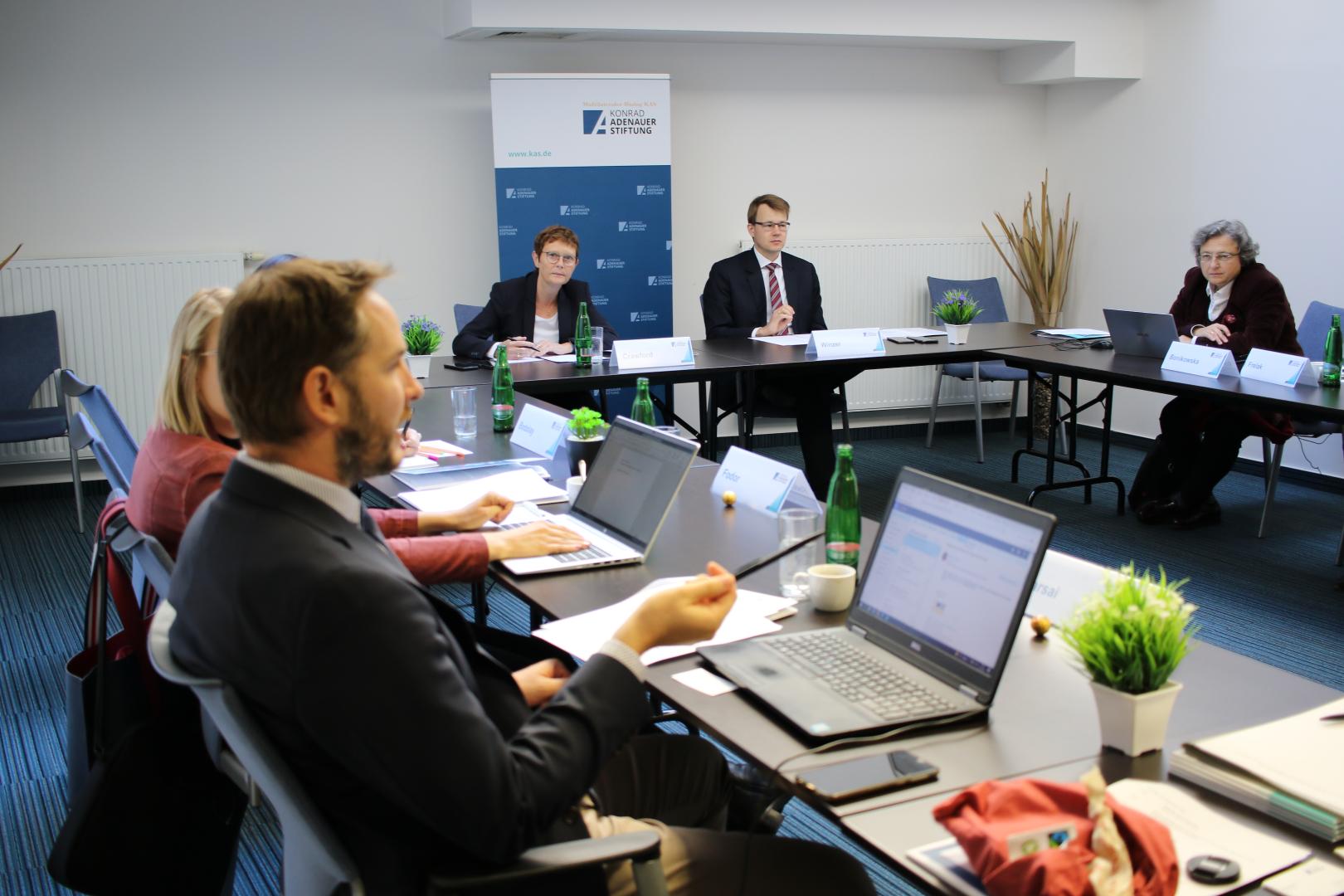 In his famous essay „After Europe” the Bulgarian political scientist Ivan Krastev stated, that the 2015 refugee crisis led to a kind of 9/11 in the politics of the European Union. Indeed, various traditional parties declined and new political movements arose around this new political fault line. Different geopolitical concerns, national attitudes and fears as well as polarising and populistic rhetoric in this matter also created a new division between the European south and north, but especially between eastern and western states. There is no doubt that the European Union can only coup with the challenges caused by migration and asylum if it is strong and united. But discomfort and centrifugal forces still can be seen among the member states – six years after 2015.

In several aspects within the field of migration policy, the Central European countries Austria, the Czech Republic, Poland, Slovakia, Hungary, Slovenia and Croatia share common approaches and interests. In these countries there is a great deal of rejection within the population towards immigrants, which is reflected in the political positions of the governments. Currently, the New Pact on Migration and Asylum is being negotiated in the EU. However, since this is expected to oblige all EU member states to contribute to overcoming the challenges that arise from asylum law and immigration, the Pact on Migration and Asylum does not find any support among the Central European countries. Therefore, we think it is important to address this broad political field and have a closer look how the existing stalemate can be resolved.

We thank all the participants for the fruitful discussion and a successful workshop! 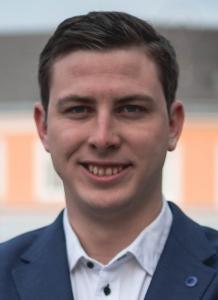