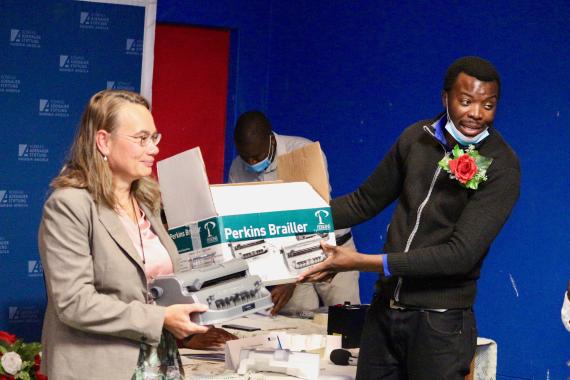 On 31 May 2022, the Konrad-Adenauer-Stiftung (KAS) Namibia – Angola Office handed over equipment to the Namibian Federation of the Visually Impaired (NFVI) at their head office in Windhoek. The main objective of this handover is to support the federation with equipment including a Perkins Brailler Classic Manual and a Tactile Heat Swell Form Machine, to aid the braille/transferal of text to braille. Additionally, to enable the federation to capacitate their members with the necessary resources, to bring crucial information closer to persons with visual impairments (inclusion) and promote practical application of the Namibian Constitution, with special reference to Chapter 3. The Konrad-Adenauer-Stiftung Namibia/Angola Office held an engagement with its scholars in Windhoek and via zoom for those based in Angola. The engagement provided scholars with an opportunity to share challenges they are facing during their studies, more in particular COVID-19 restrictions and virtual learning. Additionally, scholars discussed issues affecting marginalised communities and the local communities’ rights, access to education, child marriage, drought, access to ICT and corruption. The discussions also covered topics related to African independence and decolonisation, expectations thereafter, and rule of law. 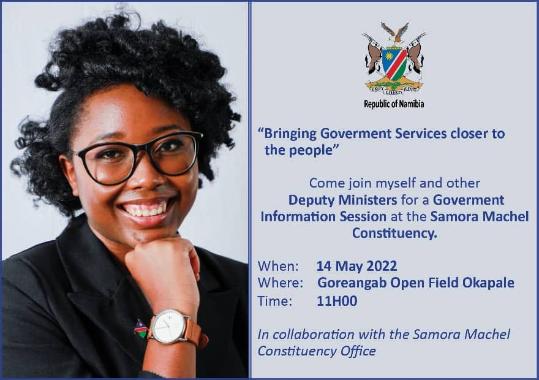 The Ministry of Information and Communication Technology - Republic of Namibia hosted a Government Information Session in Windhoek's Samora Machel Constituency, in Goreangab location, Khomas region on Saturday, 14 May 2022. The event titled, "Bringing Government Services closer to the people" was attended by the Deputy Minister of Information and Communication Technology, Hon. Emma Theofelus, representatives of ministries, government agencies and members of the public. The KAS team was also on the ground to share publications and information related to our work in Namibia and Angola. 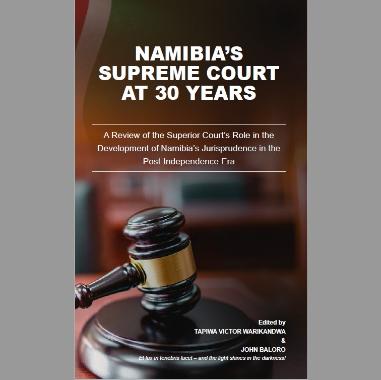 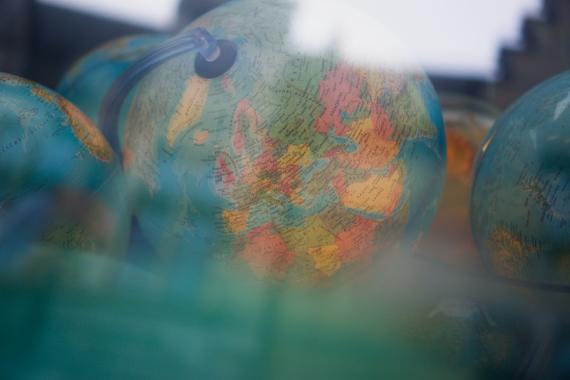 The current European Union (EU) and African Union (AU) leaders together with the respective member states met for the seventh European Union-African Union summit in Brussels on the 17thandthe 18th of February 2022. The summit presented a unique opportunity to lay the foundations for a renewed, revitalized and deeper EU- AU partnership with a high standard of political involvement based on trust and a clear understanding of mutual interests. The overall aim of this summit was to launch an ambitious African-European Investment Package, that takes into account the prevailing global challenges such as climate change and the rampant global health crisis. 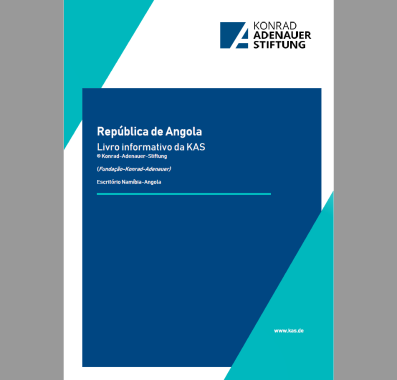 This Portuguese version which is written and published by the Konrad-Adenauer Stiftung e.V. Namibia-Angola Office, provides an overview of political, economic and demographic landscape of the Republic of Angola. 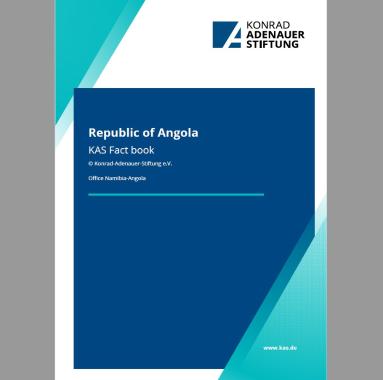 This factbook which was written and published by the Konrad-Adenauer Stiftung e.V. Namibia-Angola Office, provides an overview of political, economic and demographic landscape of the Republic of Angola. 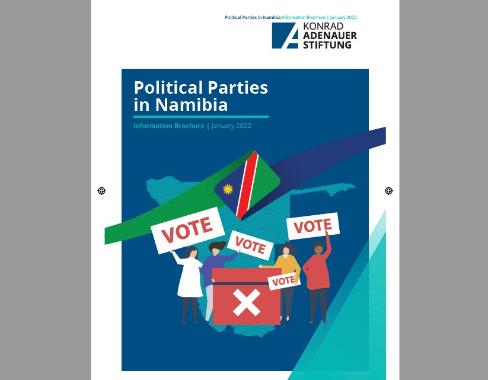 List of parties that are currently accredited with the Electoral Commission of Namibia (ECN).

Issues, Challenges and Opportunities to Develop Green Hydrogen in Namibia

This paper discusses how Namibia can participate and benefit from global decarbonisation efforts. It is intended to inform and contribute to rational and fact-based deliberations on the many issues, challenges, and opportunities for green hydrogen production in Namibia. 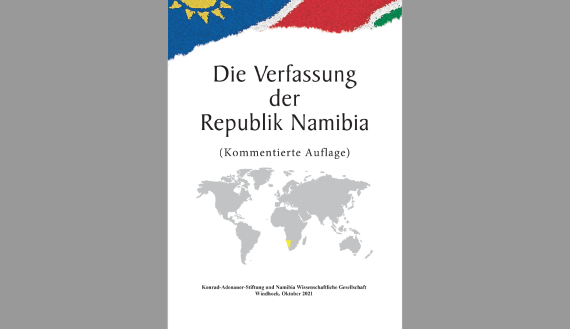 The Constitution of the Republic of Namibia