Mentored by the country office of the Konrad-Adenauer-Stiftung (KAS) in Ramallah, a group of young politicians of the Christian Democratic Union (CDU) from Thuringia visited the Palestinian Territories to get on-site an idea of the current situation.
August 17, 2012 Ordering Information 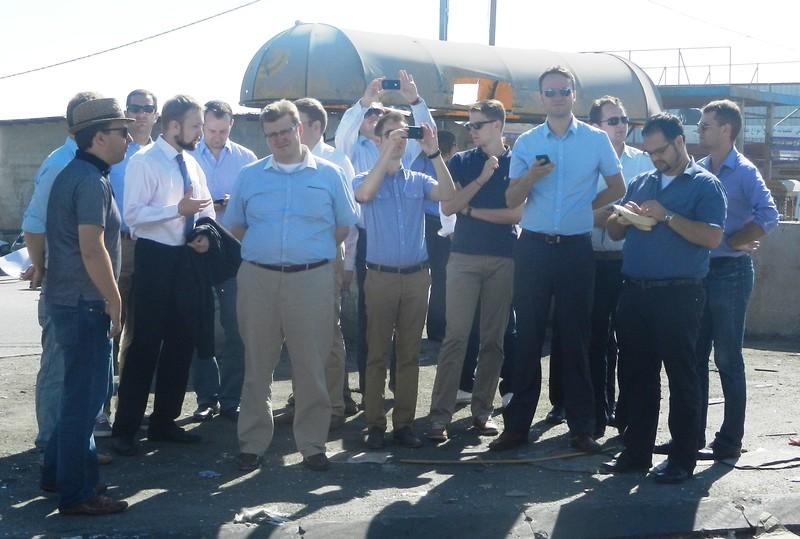 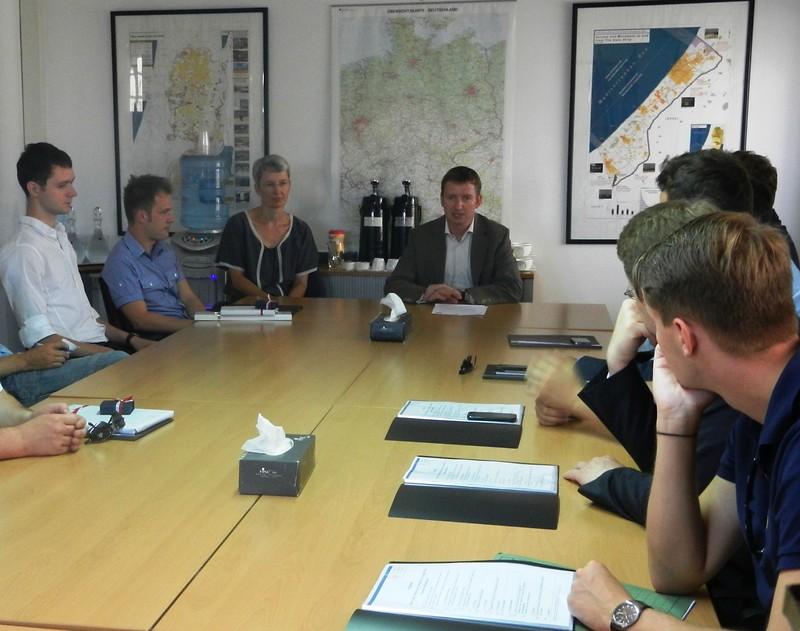 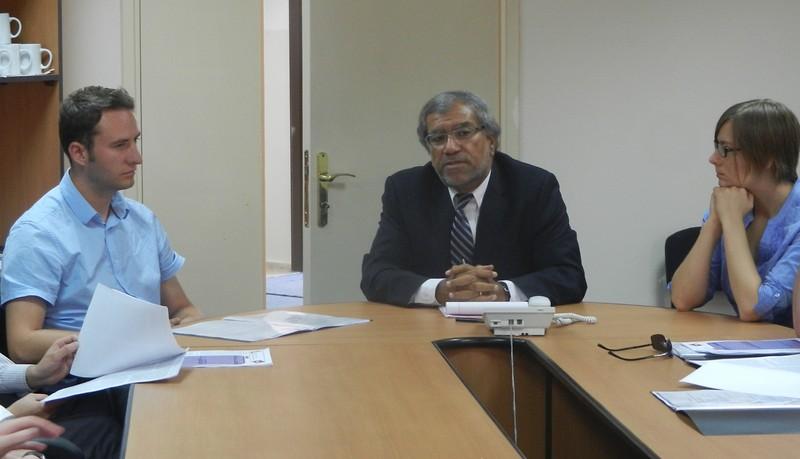 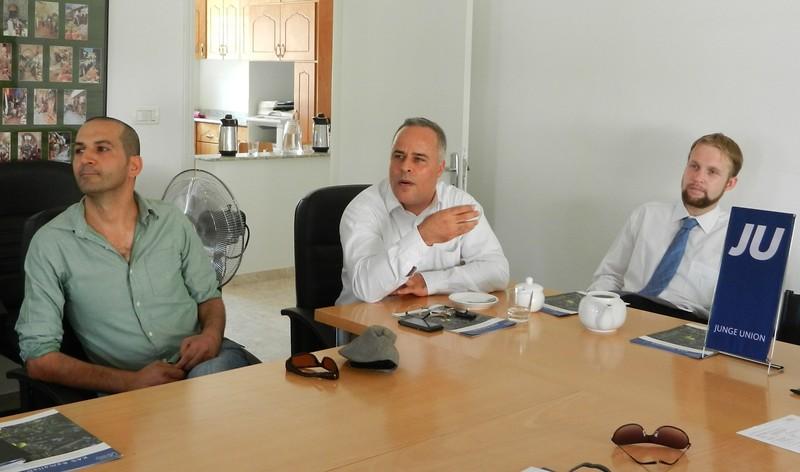 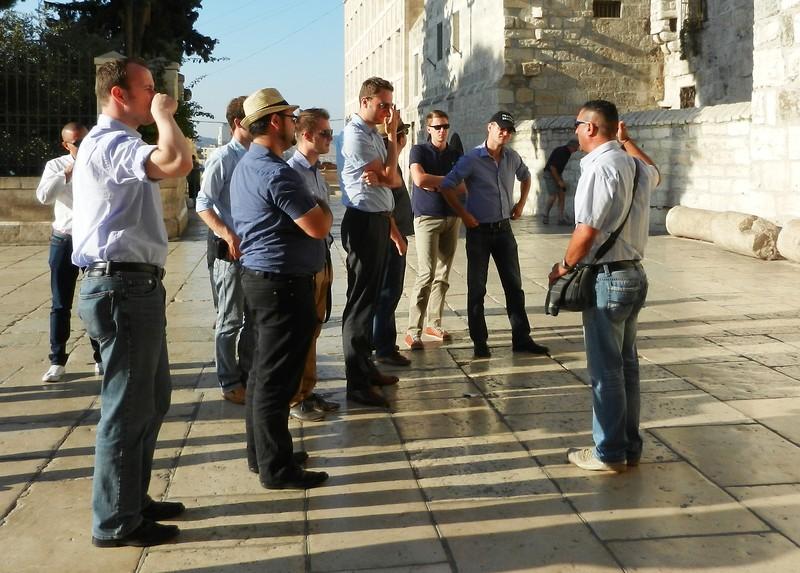 KAS Ramallah
Presentation by Mr. Shukri Abu Allis about the "Situation of the Christians in the Muslim Majority Society"

After this first impression about the situation on the ground, the delegation continued its program at the German Representative Office in Ramallah. The Deputy Representative, Mr. Christian Jetzlsperger, gave the delegation an informative briefing that revolved around the conflict with Israel from the Palestinian point of view, the tense economic situation and the rapprochement process between Fatah and Hamas, which came to a grinding halt. The only reason for stopping the opportunity for questions afterwards was Mr. Jetzlsperger‘s tight timetable.

The political views of a diplomat were followed by the visit of the “Palestinian Center for Policy and Survey Research“ (PSR), where empirical facts underpinned the former deliberations. Dr. Khalil Shikaki, in his function as Director of the Center, presented the results of the latest poll about the public mood within the Palestinian population. In doing so, he focused on the possibility of Gaza becoming a state, on the Palestinian opinion concerning the two-state-solution and on the assessment of the stability of the Palestinian Authority.

After a break at the KAS office in Ramallah, a discussion with well-chosen Palestinian experts about the topic “Palestinian media and politics” commenced. Mr. Riyad Ideis from the Media Development Center of the Birzeit University, Dr. Walid Shorafa from the Department of Media of the Birzeit University and Dr. Nadir Saed, Director of the NGO “Arab World for Research & Development” (AWRAD), discussed for more than two hours with the young politicians. Soon, the discussion included further themes and the open exchange of thoughts addressed the situation of the Palestinians under the daily occupation and the intended relation with Israel. Both sides showed great interest and even with delicate topics, the discussion was led with mutual respect. In this light, Mr. Christian Carius, Minister of Housing, Urban Development and Transportation of Thuringia, summarized the impressions of the day by stating that the debate about the Middle East Conflict hast to be revitalized and that it at the same time has to take the everyday reality of the locals more into account.

At the end of this eventful day, the young politicians visited the Church of the Nativity and the old city of Bethlehem where Mr. Shukri Abu Allis gave a presentation on the “Situation of the Christians in the Muslim majority society”. After a joint dinner, the group headed back to Jerusalem.