On 09-10 July, KAS Philippines, together with its partner, the Institute for Autonomy and Governance, held a workshop on "Comparative Parliamentary System: Processes, Organization, and Bureaucracy" in Davao City.
July 23, 2019 Ordering Information 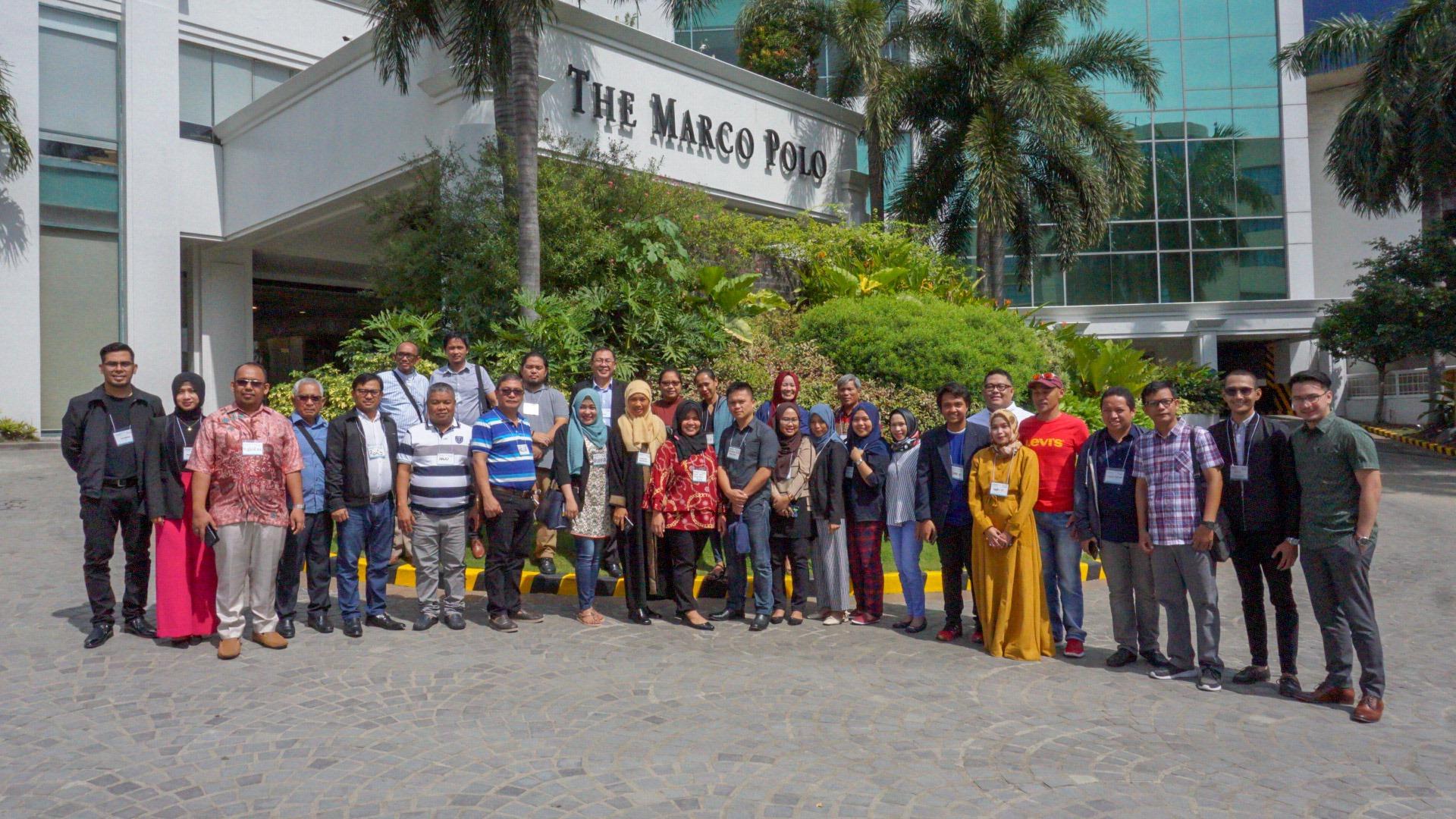 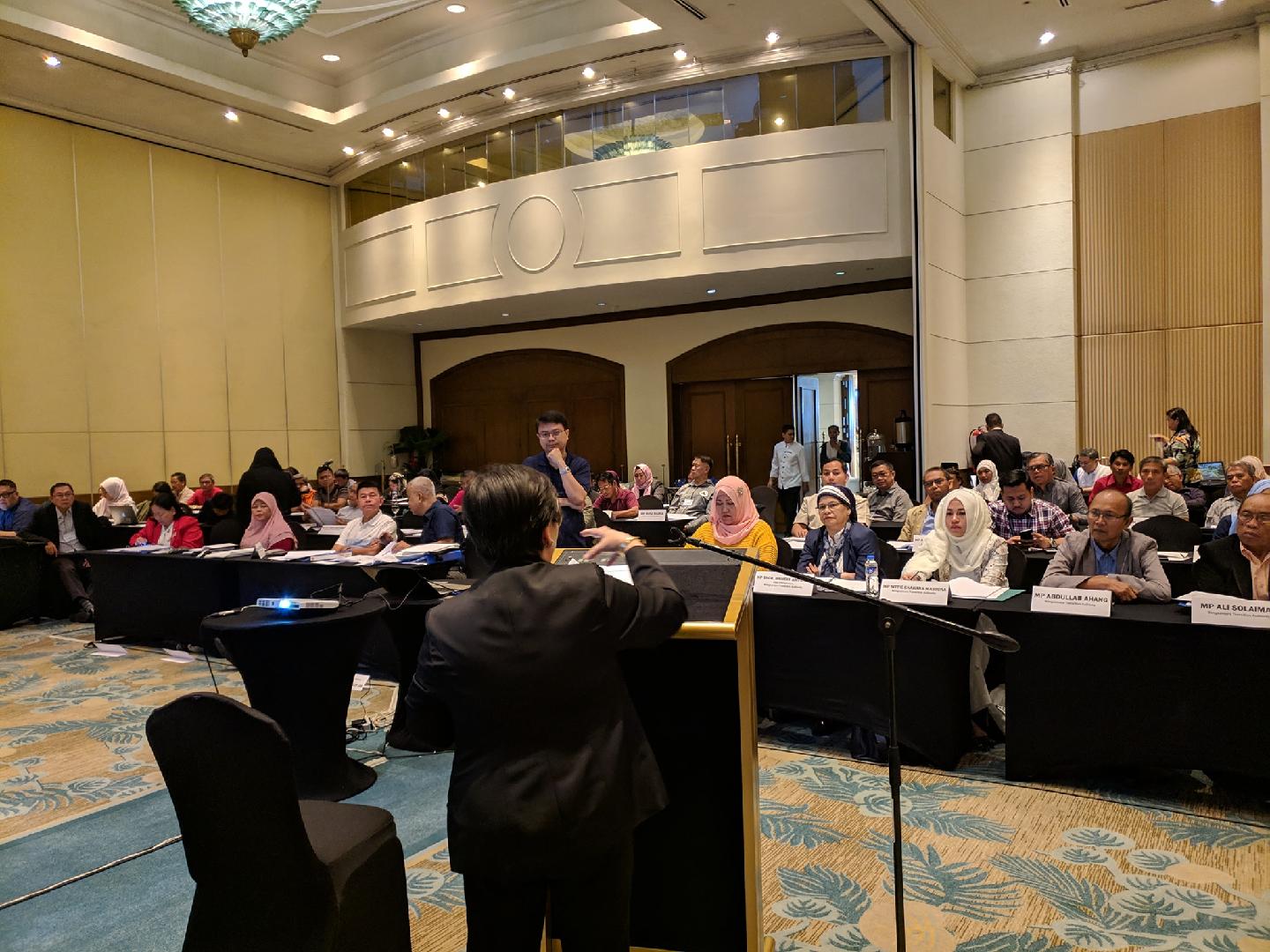 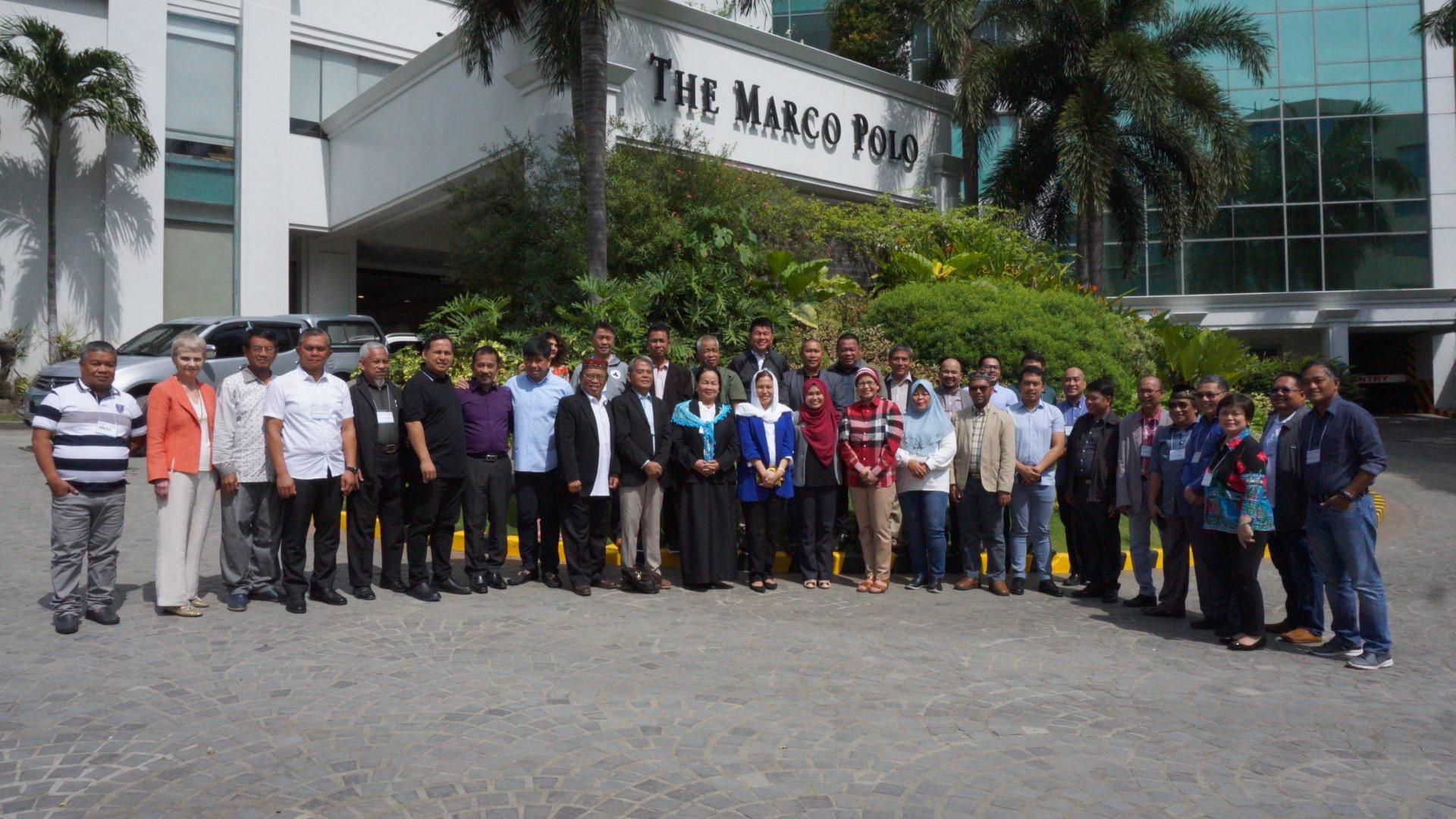 Key lessons imparted to participants revolved around two main themes: 1) international and domestic experiences and 2) internal processes to understand what the Bangsamoro Organic Law (BOL) says about parliamentary system in relation to the possible framework of the administrative code.

Laureate Professor Emeritus Cheryl Saunders of the Melbourne Law School and Konrad Adenauer Stiftung Philippines Country Representative Prof. Dr. Stefan Jost provided the experiential side of parliamentary system—Prof. Saunders by discussing the different varieties of a parliamentary system, citing examples like the U.K. (traditional), Germany (“rationalized”), France and India (when it comes to variations in authority of the Head of State), Malaysia (monarchy) v. Nepal (republic), and P.N.G. (unicameral) v. Australia (bicameral) and some examples of the best practices in organizing structures and rules of parliament and bureaucracy; and Prof. Dr. Jost by elaborating on the German parliamentary system, including in his discussion the history of the German Bundestag, the centre of Germany’s democratic system; the German electoral system and the distribution of seats; the different committees of the Bundestag; and the Bundesrat as one of the five constitutional bodies in Germany through which the federal states participate in the legislation and administration of the Federation.

For the Philippine experience, albeit limited, MP Atty. Anna Tarhata Basman and former Regional Legislative Assembly (RLA) Speaker Atty. Rasol Mitmug gave a comparative view of the RLA and the Bangsamoro Regional Parliament. There is no mention of the word “parliamentary” in the peace agreement, only that the Comprehensive Agreement on the Bangsamoro talks about shifting the form of government of the BARMM to ministerial. The administrative code is a set of structures, relationships and processes for efficient and good governance and crafting one needs diligent study especially that current Philippine models are under a centralized and presidential system, unlike the parliamentary system theBangsamoro Transition Authority will have. It is important to go back then to what the BOL, the Constitution and national laws say about parliamentary system as they remain applicable to the Bangsamoro Autonomous Region in Muslim Mindanao.

Atty. Arlene Dada-Arnaldo, Deputy Secretary General of the Committee Affairs Department of the Philippines House of Representatives shared the Batasang Pambansa experience, focusing on the parliamentary character of the House of Representatives, including its legislative process and organization. Her presentation appreciated the underpinning of a parliamentary setup with the fusion of executive and legislative powers, with the executive accountable to the legislative. She also underscored the importance of the committee system and the need for the bureaucracy to be functional.

The rest of the presenters from the House of Representatives were Director Jennifer Baquiran, Technical Staff Chief of the Committee on Rules who discussed parliamentary rules of procedure; Atty. David Robert Amorin, Deputy Secretary General with the Legislative Operations Department who discussed the rules on inquiries and ethical conduct; and Atty. Jose Noel Garong, Director with the Bill Drafting Services who walked the participants through the fundamentals of bill drafting.

MP Atty. Jose Lorena, chairman of the ad hoc committee on administrative code, and MP Baintan Adil-Ampatuan also gave an orientation on the rules of procedure of the Interim Parliament.

The last part of the learning session was a workshop on public policies and public administration with Dr. Edna Co of the University of the Philippines National College of Public Administration and Governance.