The Return of the Silk Road to the Mediterranean

Conference on China's "Belt and Road" Initiative and the expected effects on economic and geopolitical balance of power in the Mediterranean
April 30, 2018 Ordering Information 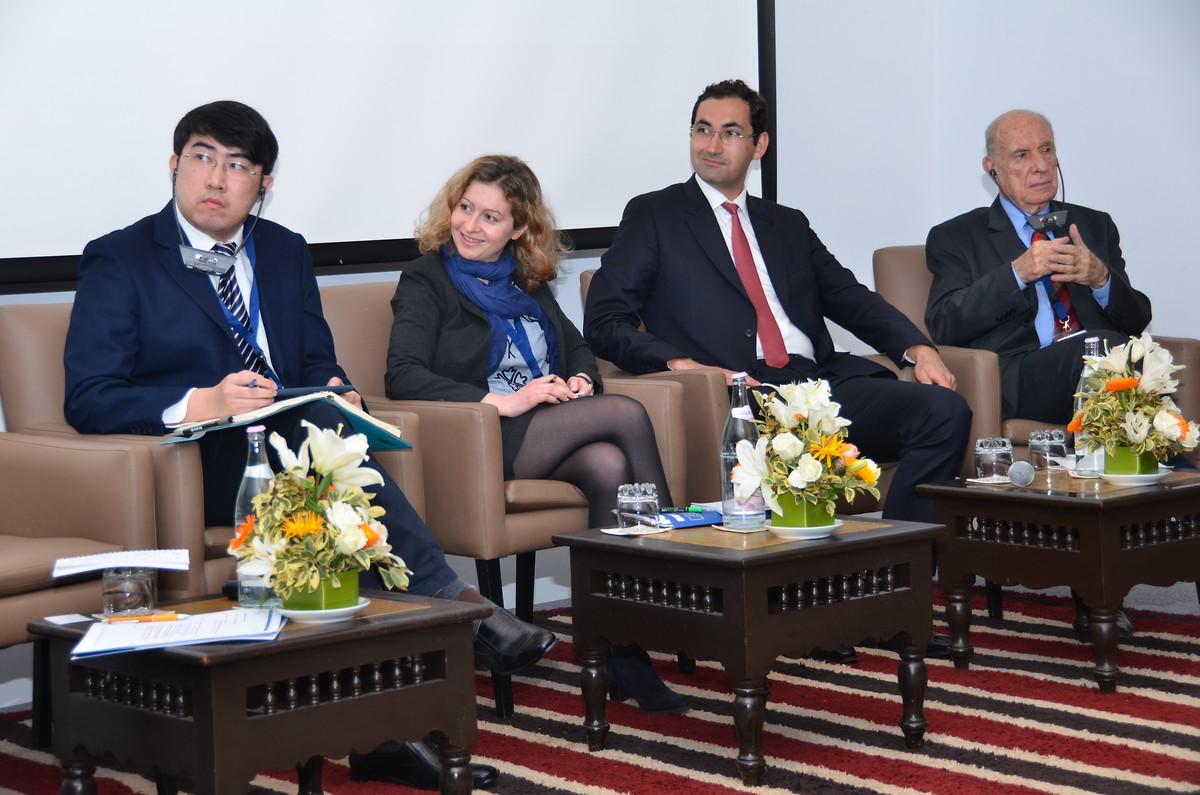 The panels discussed economic, geopolitical as well as developmental implications of the Chinese initiative 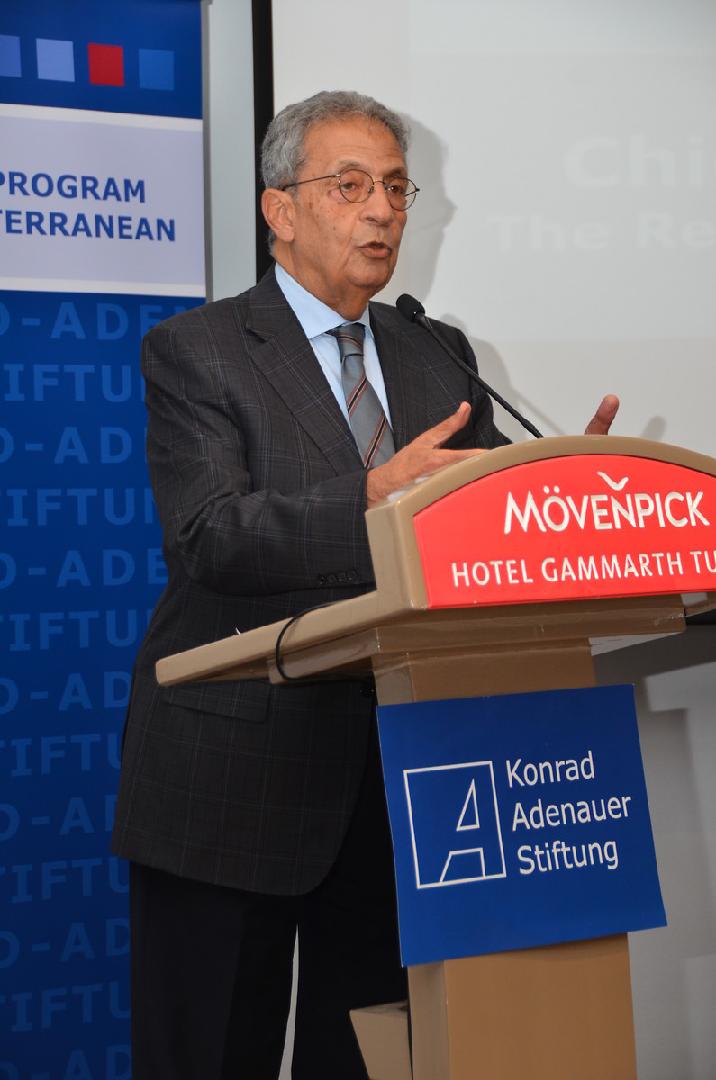 H.E. Amre Moussa, former Secretary-General of the Arab League, during his keynote speech 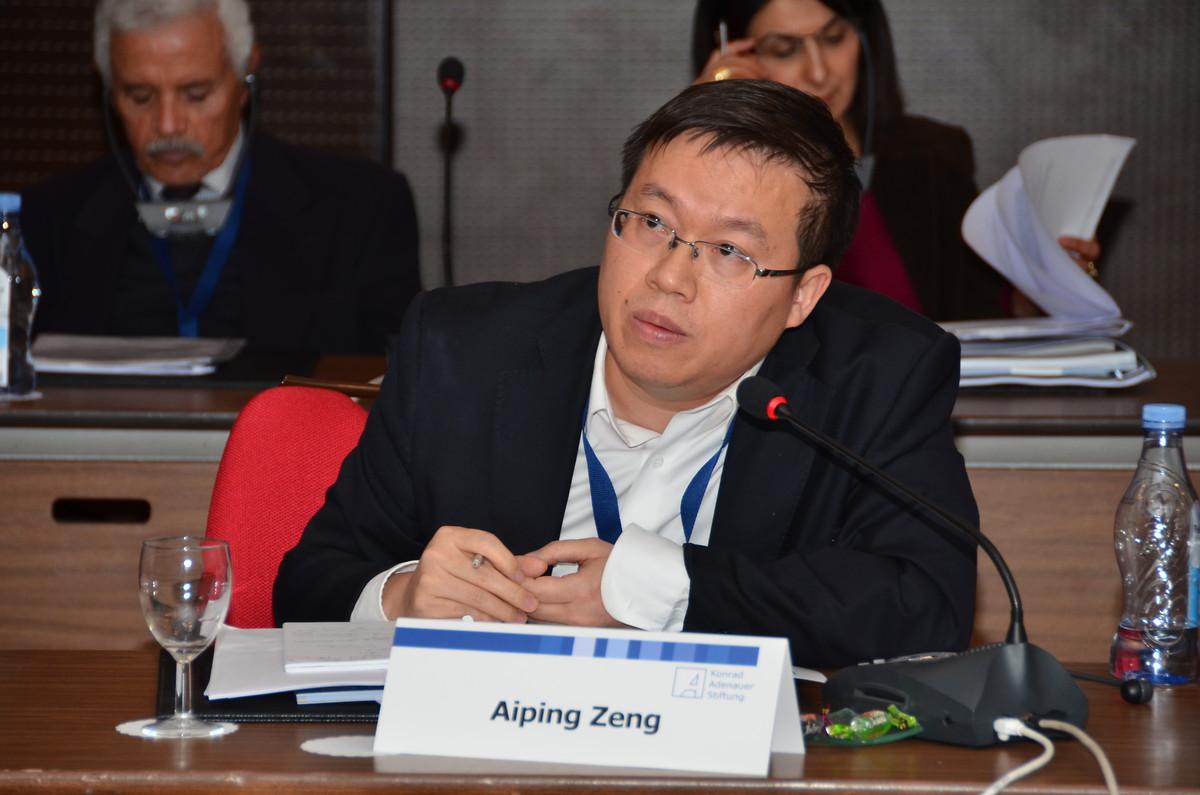 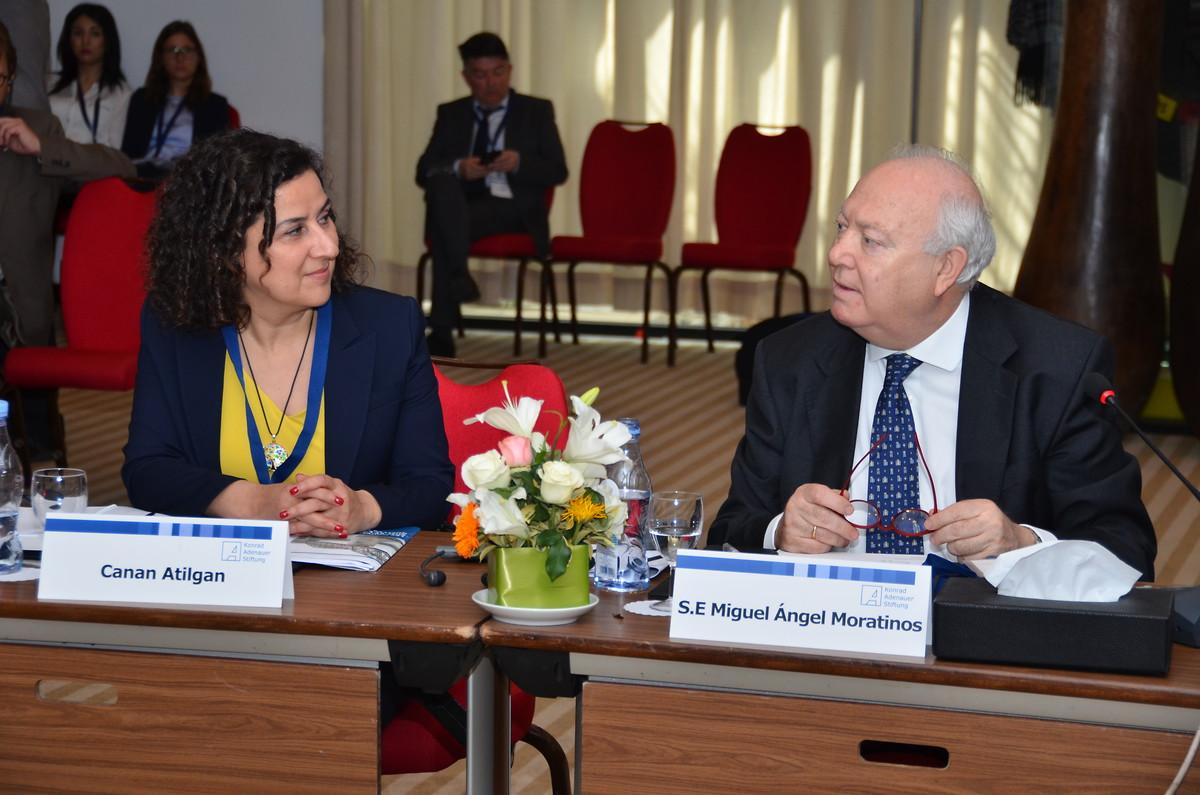 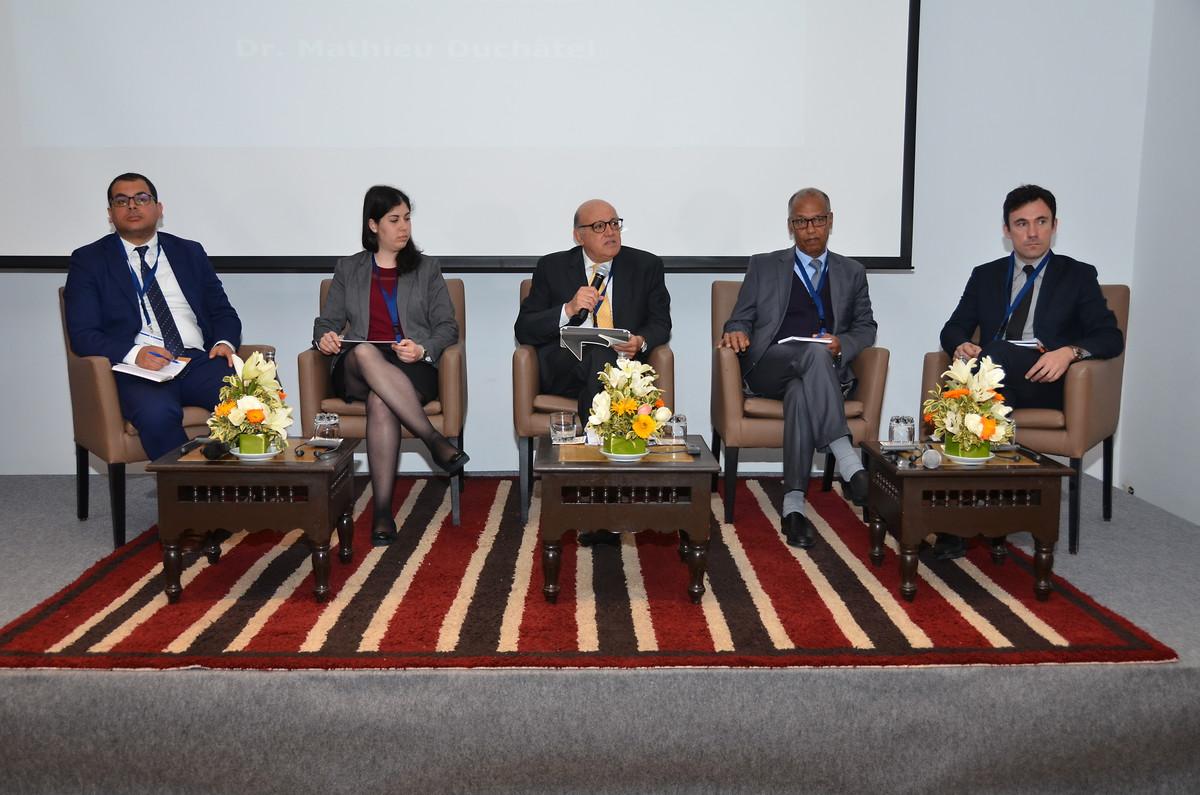 Geopolitical motivations were discussed as important component of the initiative 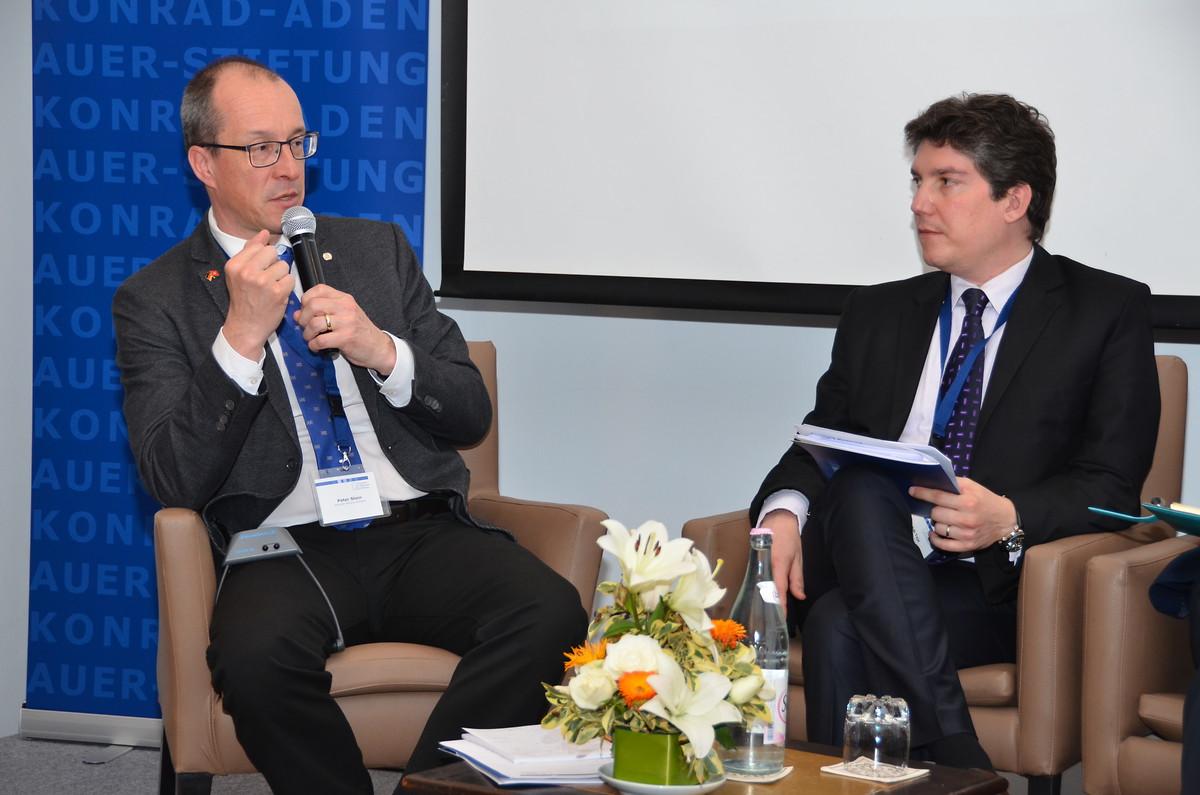 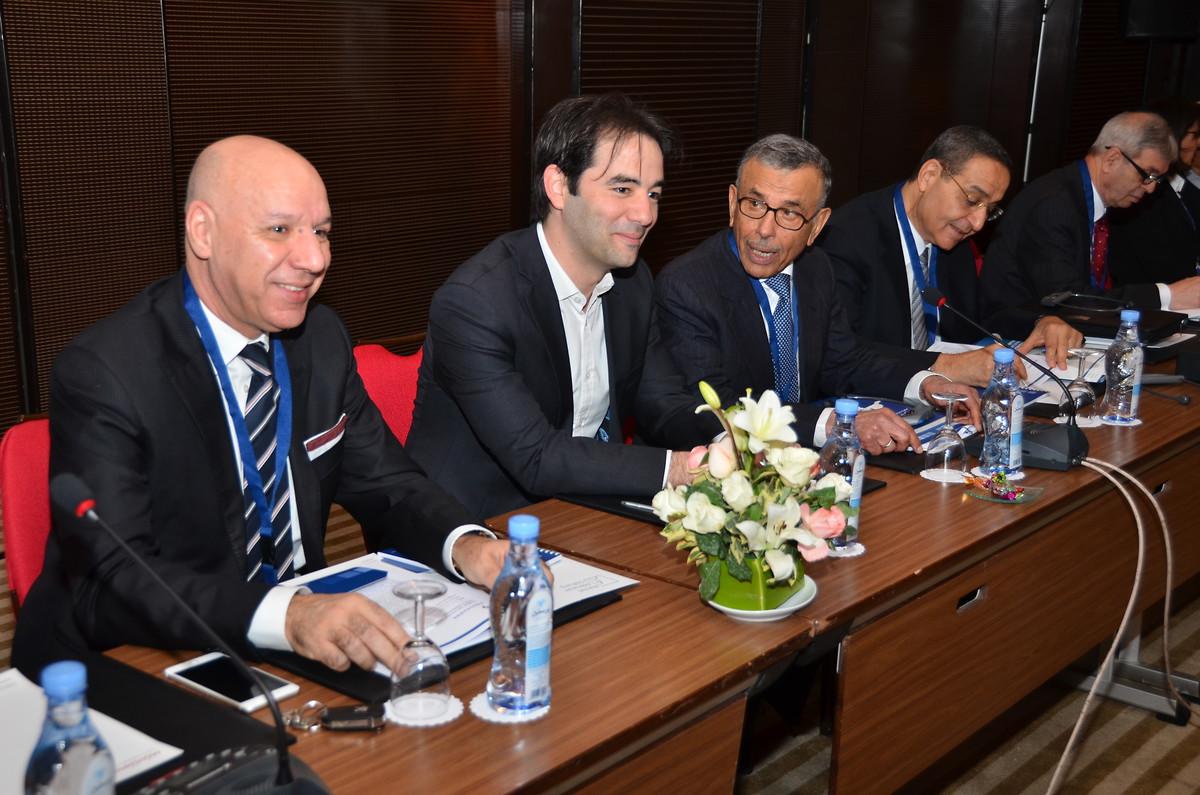 The Chinese large-scale infrastructure project “Belt and Road Initiative (BRI)” which aspires to resuscitate the old silk roads by connecting Asia, Europe, the Mediterranean and Africa, is seen by experts not only as economic project, but also as aiming to reconfigure current geopolitical and geo-economic balances at the global level. This thus raises a number of questions for the Mediterranean region: What are the geopolitical and economic considerations behind this large-scale project? What are its components? How will it affect the economic systems and geopolitical balances in the Middle East, the Mediterranean and North Africa? What implications is the initiative expected to have in terms of development models in the region? What visions do North African countries have for their role in the project? And how do they position themselves vis-à-vis the expected upheavals in geopolitical and economic relations in the region?

In order to foster the discussion of these questions, the KAS Regional Program South Mediterranean organized a conference on “China’s Belt and Road Initiative: The Return of the Silk Road to the Mediterranean” from 10-11 April in Tunis. The first one of its kind, the conference brought together renowned experts from the Mediterranean, Europe and China in order to enable a multi-perspective discussion of the BRI, a project which is still little known in Tunisia and the rest of North Africa.

During the discussions, experts not only looked at economic dynamics of the initiative and the expected repercussions on economic balances in the region, but also shed light on geopolitical motivations and influences in terms of development policy related to the Chinese project. The discussions showed that the initiative cannot be termed a purely economic project, but rather a project that – whether intended or not – is expected to have profound geopolitical consequences.

Concerning the economic development of the Mediterranean region, experts identified economic potentials for countries of the region that could be achieved through cooperation with China in the framework of the project. These potentials can however only be realized if the states of the region manage to develop a strategic regional approach towards the Chinese initiative. This would necessitate overcoming current political animosities between the countries and an increased focus on complementarities. Amre Moussa, former Secretary-General of the Arab League, emphasized in his keynote the importance of jointly developing shared regional priorities based on existing complementarities of the countries.

With regards to the current positioning of North African state vis-à-vis the Chinese initiative, the discussions showed a very mixed picture. Some states are already aiming to position themselves as “hubs” for the region in the framework of the BRI. Particularly Egypt, with the Suez Canal as strategic link, and Morocco, as vertical connection with the rest of the African continent, have up until now positioned themselves on a national level. Algeria’s positioning remains unclear due to a low level of transparency. In the case of Tunisia, the understanding of the project and the positioning towards it are still in very early stages. The discussions during the concluding roundtable thus offered an important opportunity to discuss potentials, but also risks of the Chinese initiative for Tunisia. Based on the discussions, recommendations for Tunisian decision-makers were developed.