The Regional Programme Political Dialogue South Mediterranean of the Konrad Adenauer Stiftung (KAS PolDiMed) and the Mediterranean Foundation for Strategic Studies (FMES), co-organized a regional conference entitled: “The Euro-Mediterranean security architecture in the light of Russia’s invasion of Ukraine”. The event took place on May 12th, 2022 in Tunis.
May 13, 2022 Ordering Information 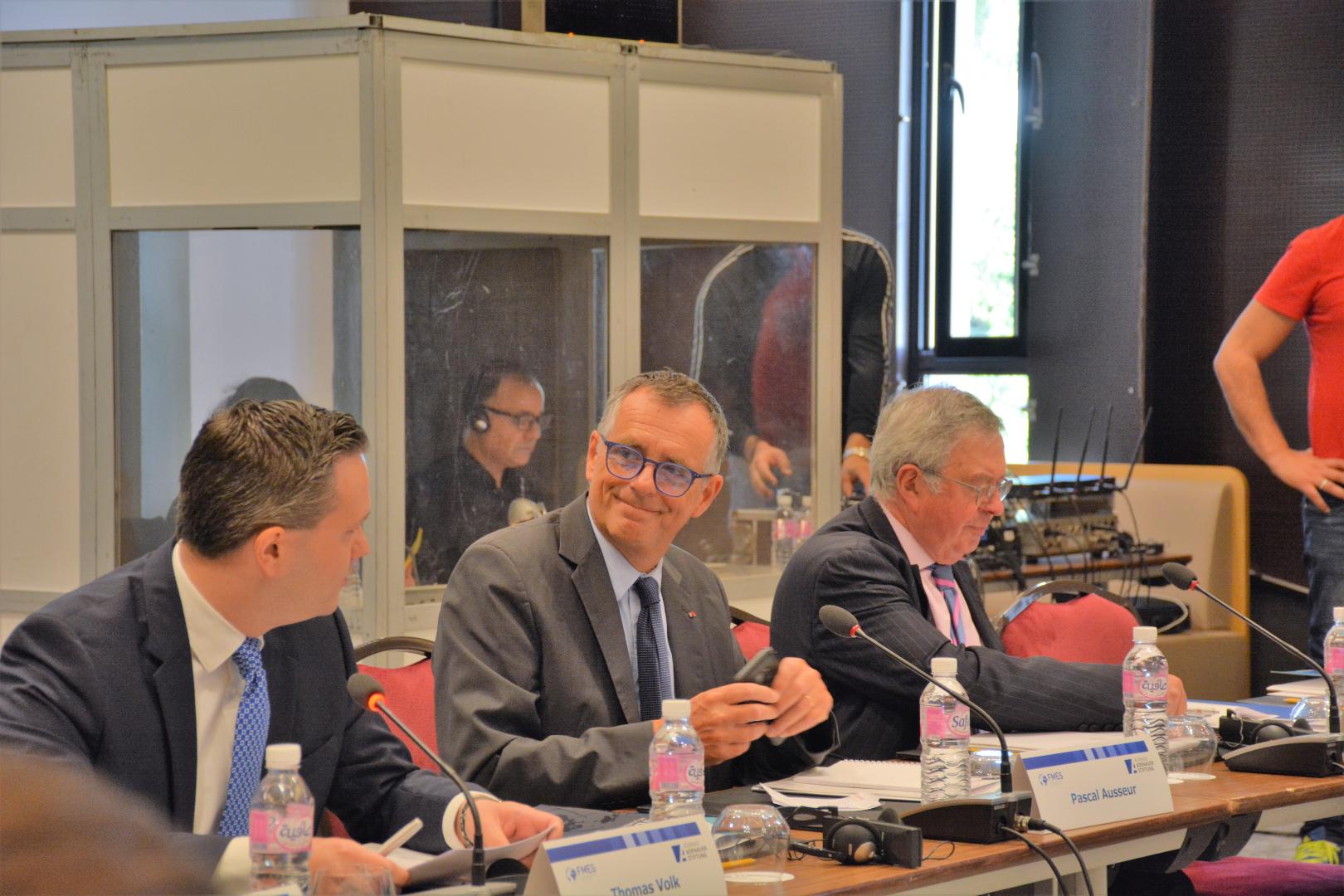 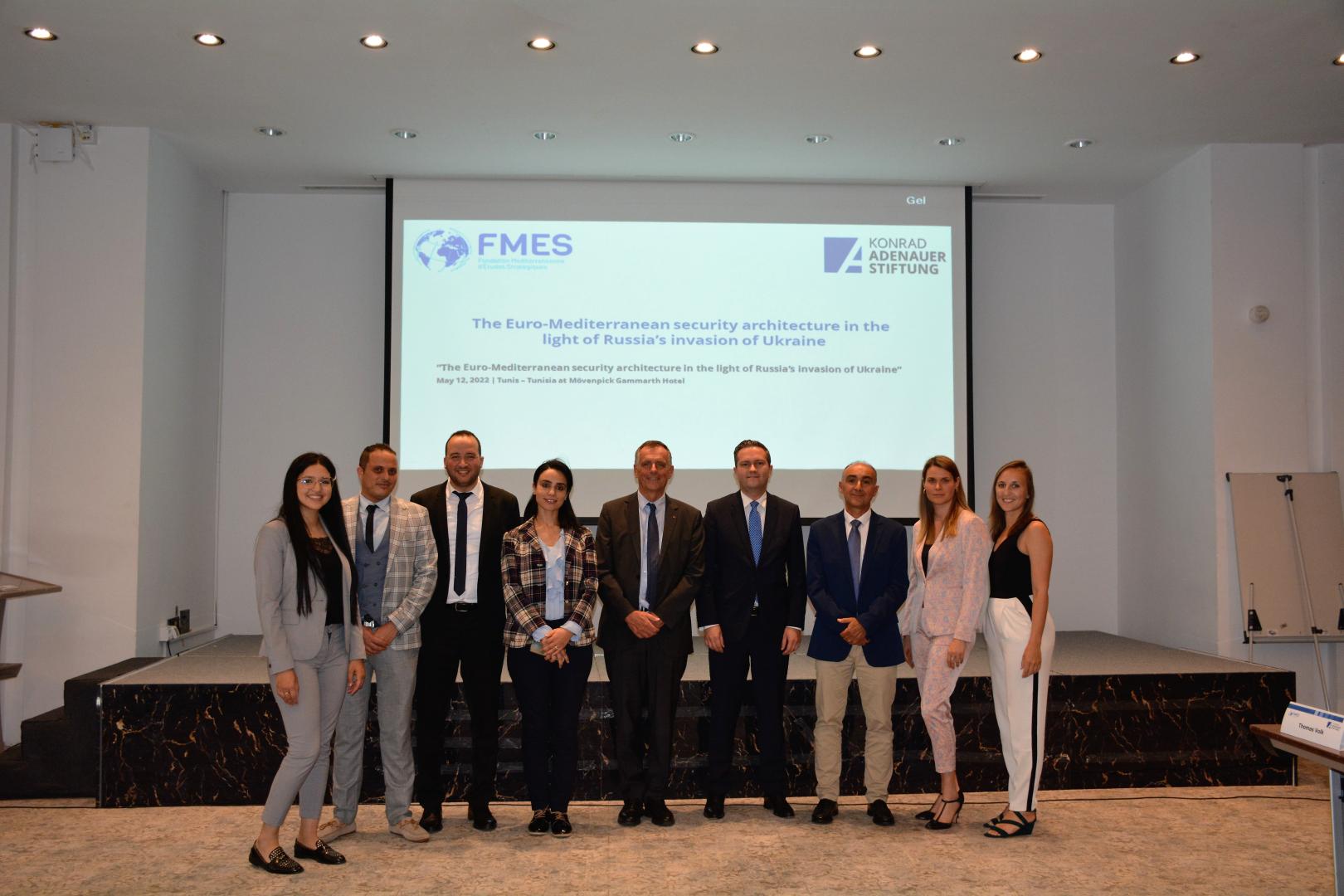 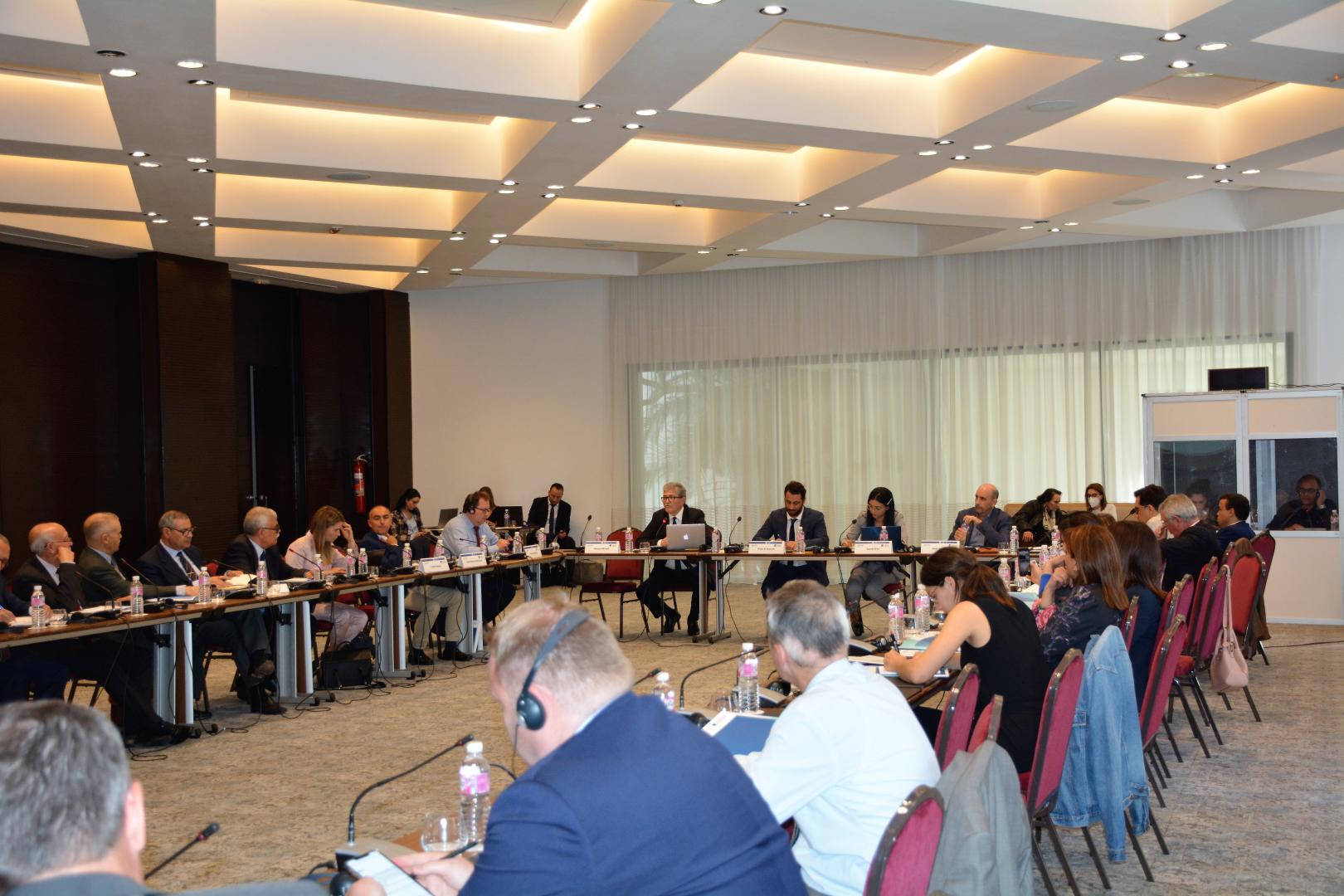 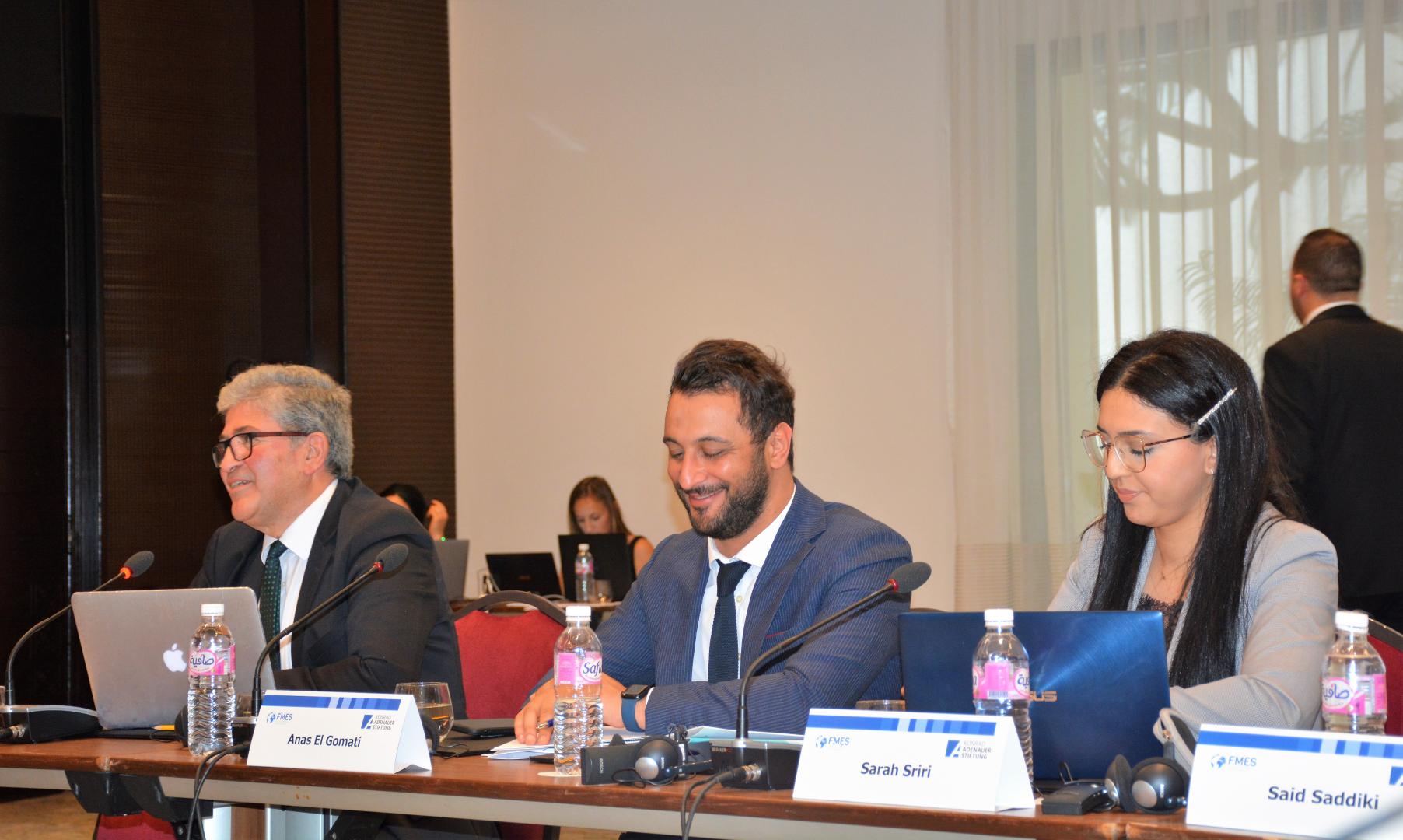 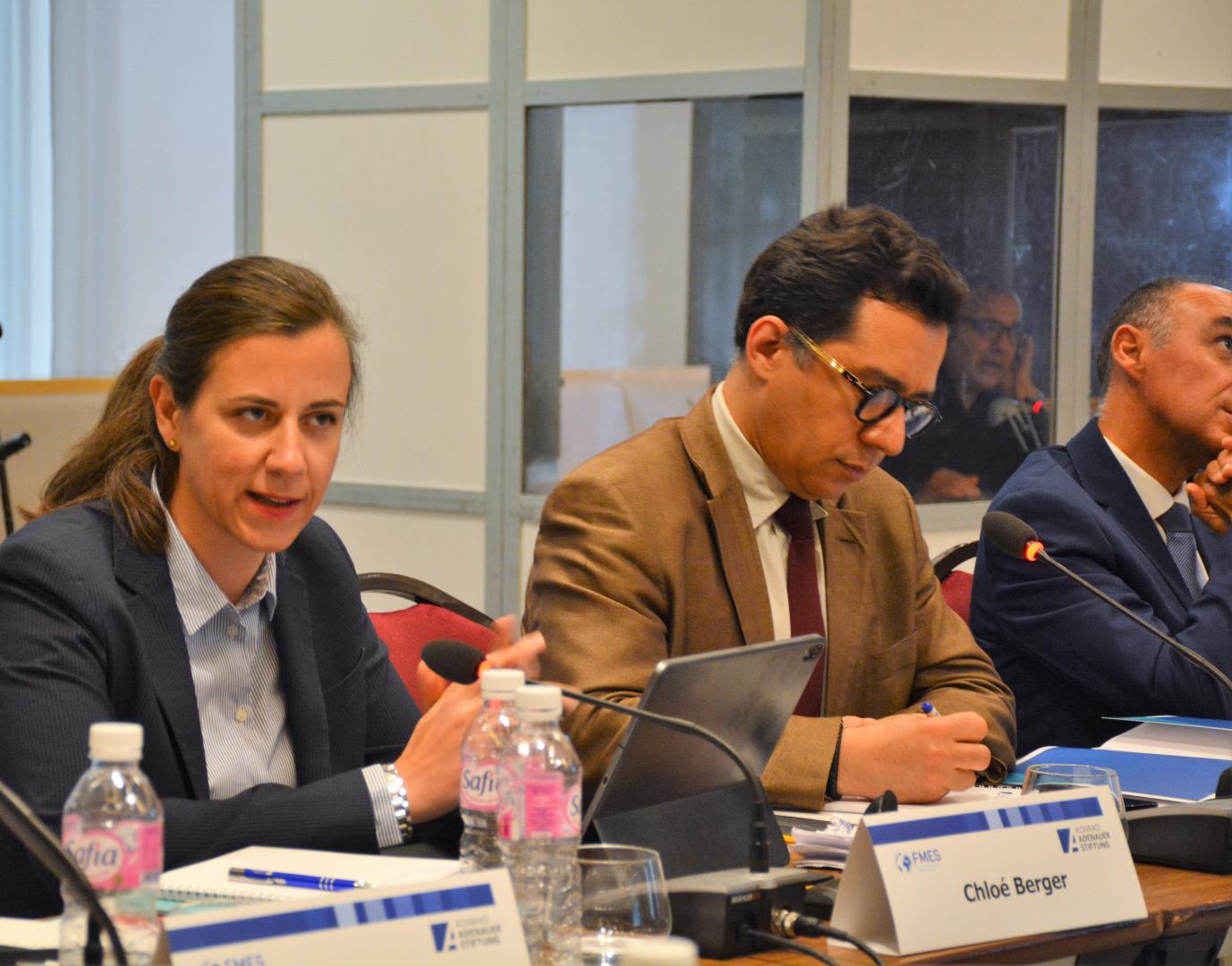 As many other regions suffering from the effects of Russia’s invasion of Ukraine, the Mediterranean region appears to be an integral security part of the invasion’s jigsaw. This can clearly be seen through the significant impacts in the areas of military and political alliances, energy supplies, as well as food security, notably in the southern shore where many countries already suffer from pre-existing structural issues. Thus, there is momentum to reflect critically on the implications of this invasion on both shores of the Mediterranean. In this regard, the conference brought together experts from Europe and the MENA region and from various backgrounds with the aim of thoroughly discussing the immediate and looming security challenges facing the region.

The conference outlined the major implications of Russia’s invasion from academic, governmental, historical and military perspectives; highlighted the limitations of current security approaches adopted by countries of the two shores; explored the potential leeway that can foster a greater security cooperation between the two sides of the Mediterranean. During the three panels animated in this conference, insightful, interactive, and thought-provoking discussions have been raised both by panelists and participants which contributed to bridging the gap between the perceptions and understandings of both parts of the Mediterranean. 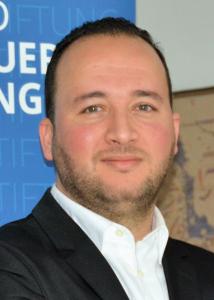