The European Union and the Maghreb

Training for students and activists from the Maghreb, in cooperation with the European Academy Otzenhausen and the Asko Europa Foundation
November 15, 2017 Ordering Information 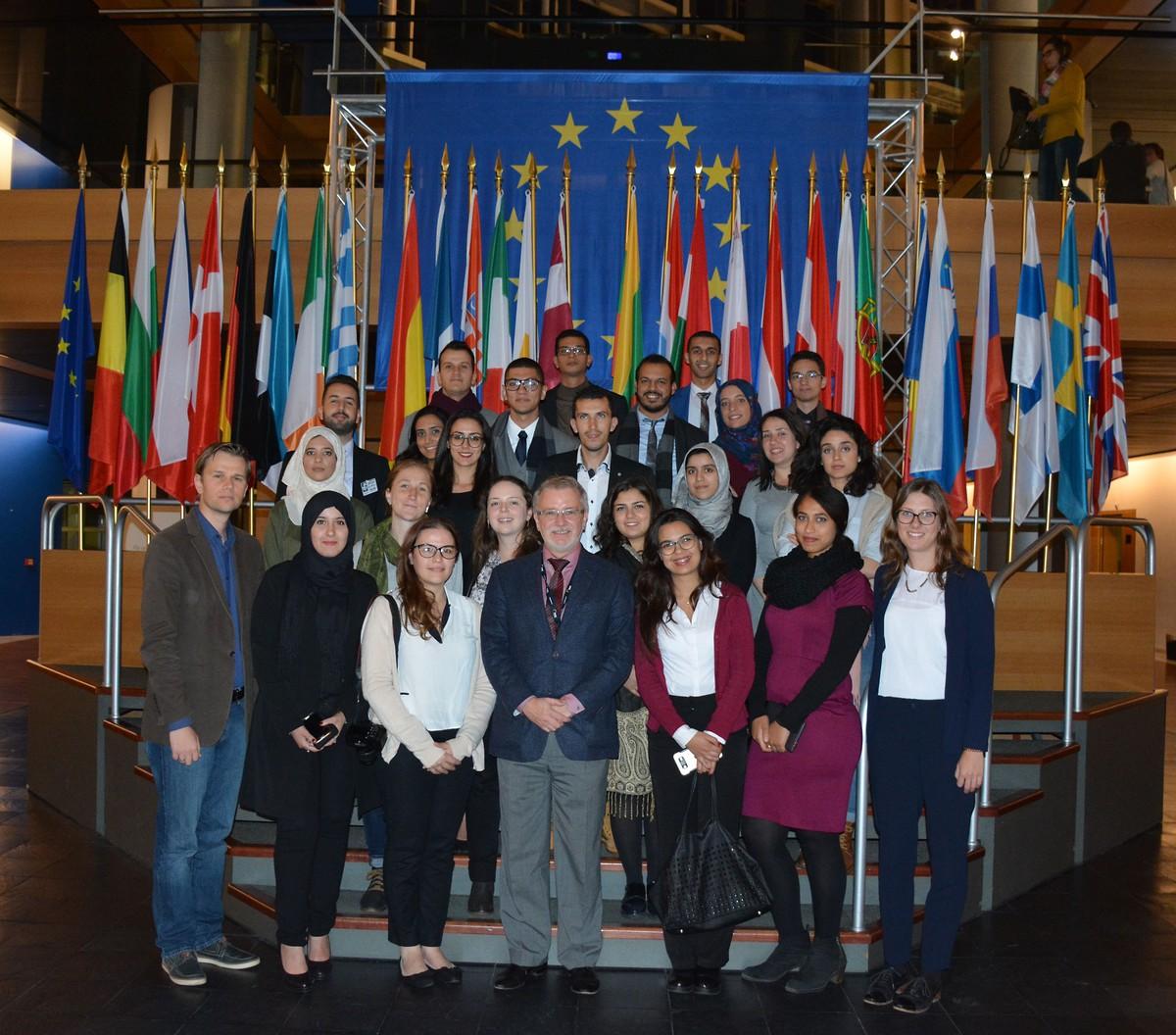 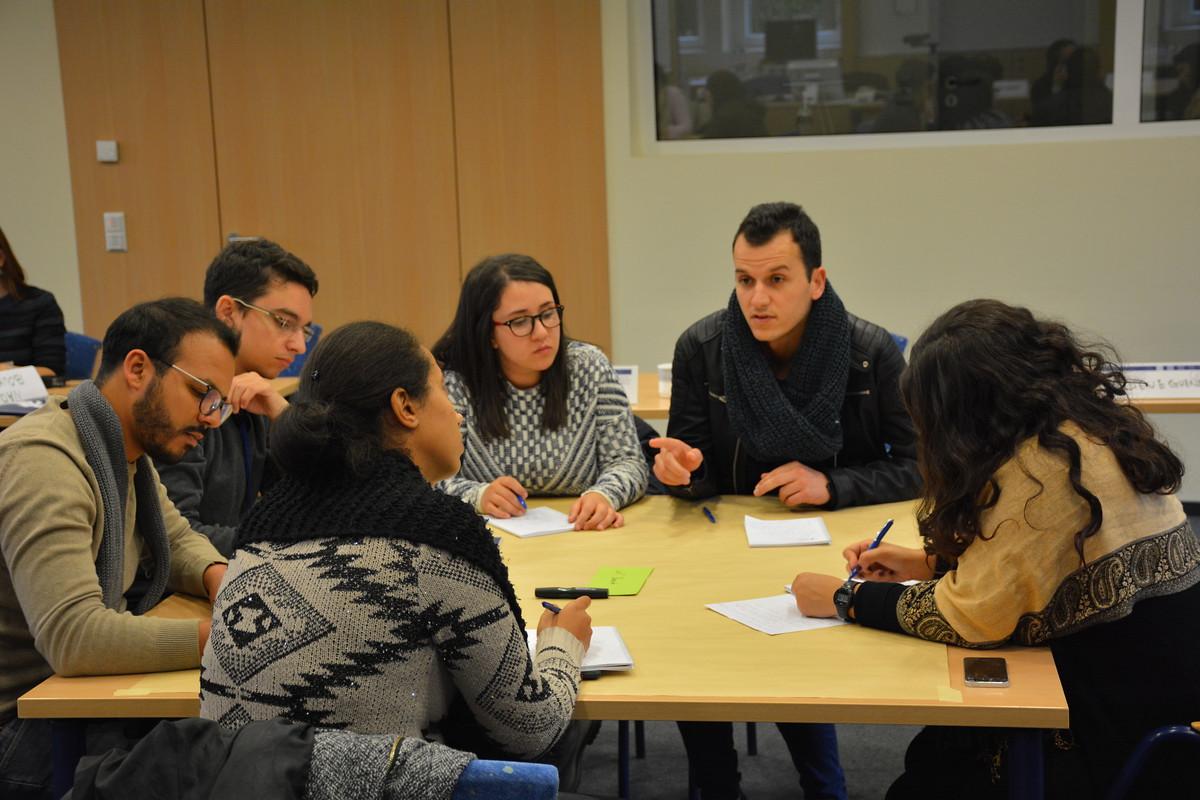 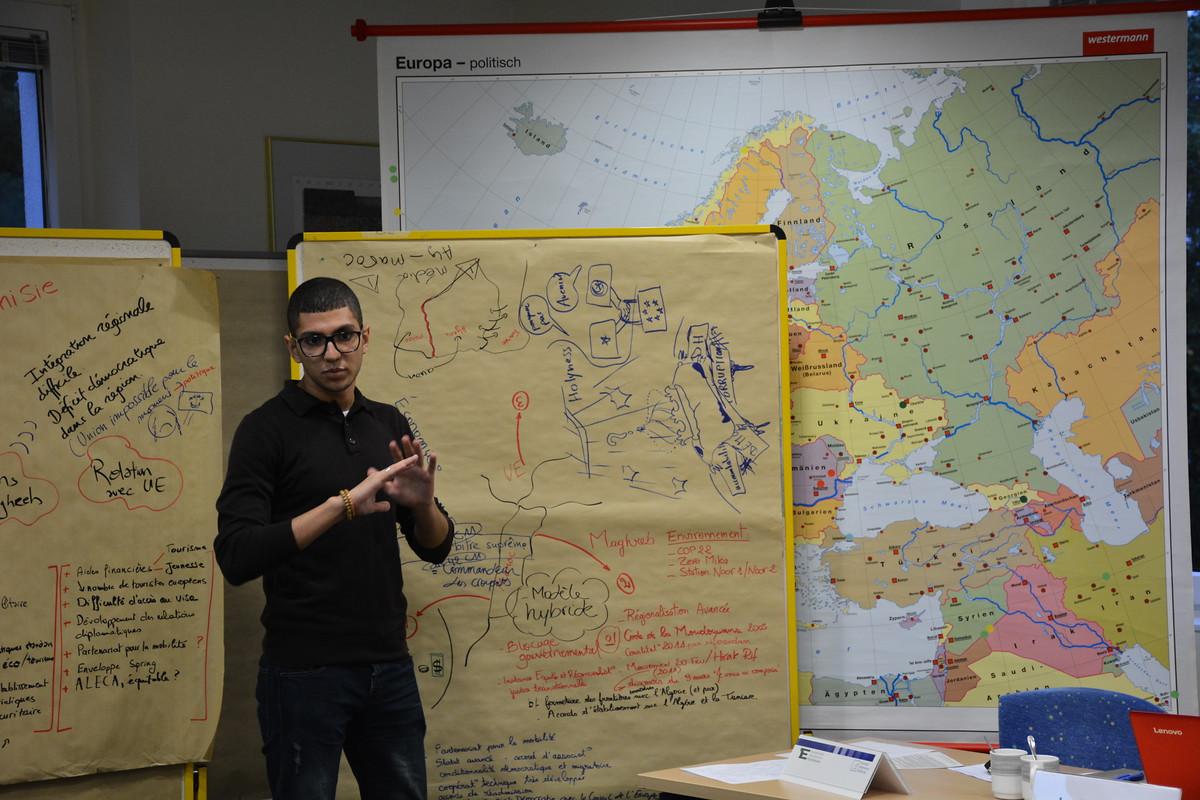 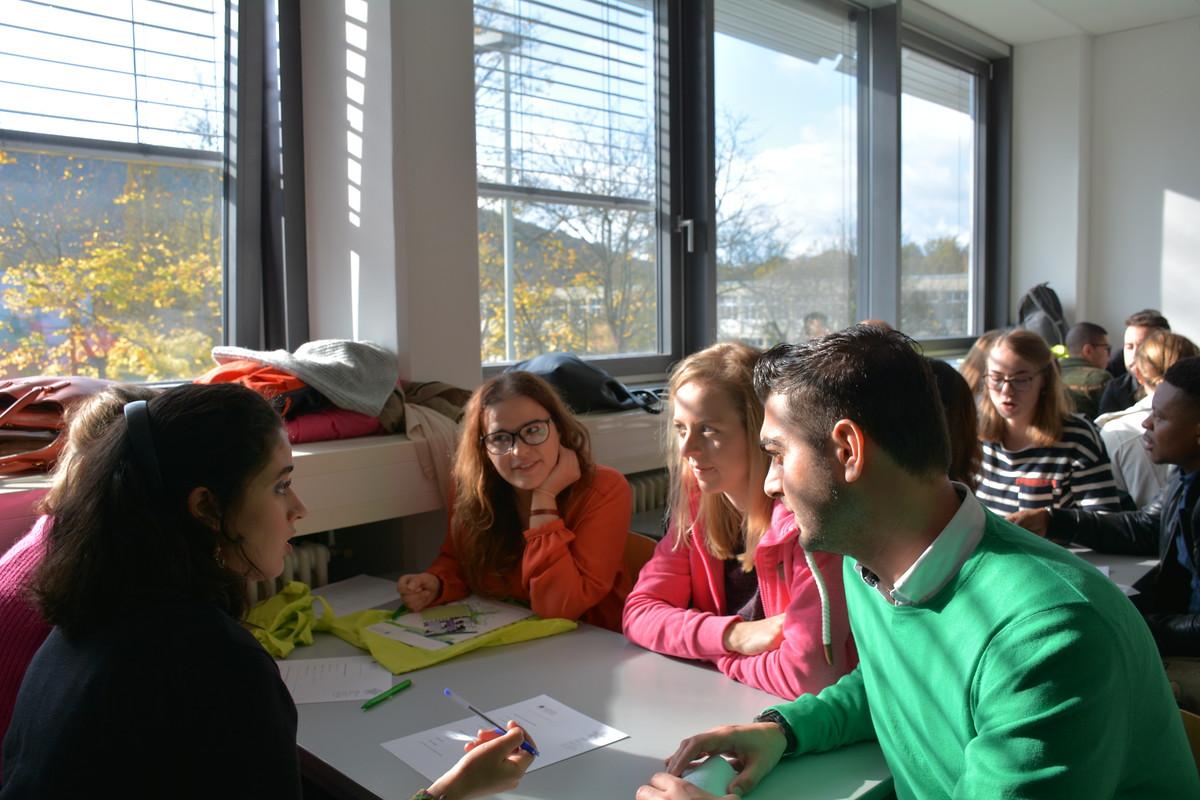 Being more than just geographical neighbors, the countries of the Maghreb and the European Union are closely linked in the spheres of politics and economics. With the expansion of transnational challenges the need for close cooperation between the two sides of the Mediterranean has become all the more important. In order to allow for a closer cooperation on issues of economic development, migration, and security, a better mutual understanding is however necessary. To contribute to this, the KAS Regional Program South Mediterranean in cooperation with European Academy Otzenhausen and the Asko Foundation invited 24 students and activists from Tunisia, Morocco and Algeria for a training from 20-30 October 2017. These young activists are expected to act as multiplier in their respective societies by sharing the knowledge and experience which they have gained through the training.

Within the framework of this European Fall Academy the participants from the three Maghreb countries came together to deepen their understanding of the EU and the EU-Maghreb relations and to exchange experiences. During workshop days with presentations and group sessions in the European Academy in Otzenhausen as well as during several field trips the participants had ample opportunities for exchange and learning.

The presentations and discussions during the workshop days included among others the following topics:

To complement the conference days, the program also included several excursions. One of these took the participants to Strasbourg to visit the Council of Europe and the European Parliament in order to better understand the work of the two institutions. The participants had the chance to discuss current developments in EU policies concerning the Maghreb with MEP Michael Gahler. Another excursion brought the group to Luxemburg to visit the European Investment Bank and the Court of Justice of the European Union and learn about their work. During another excursion the participants visited Trier, where they met German regional counsellor Günther Schartz who explained the functioning of a German regional government in the border region. Additionally, the participants had the chance to visit the University of Saarbrücken and exchange with students from the university. Through these first-hand experiences, the participants could gain a deeper understanding of the opportunities the European Union offers, the challenges it is confronted with, as well as the work of selected European institutions and the role they play within the EU and for EU-Maghreb relations.